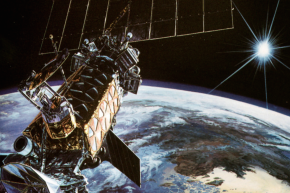 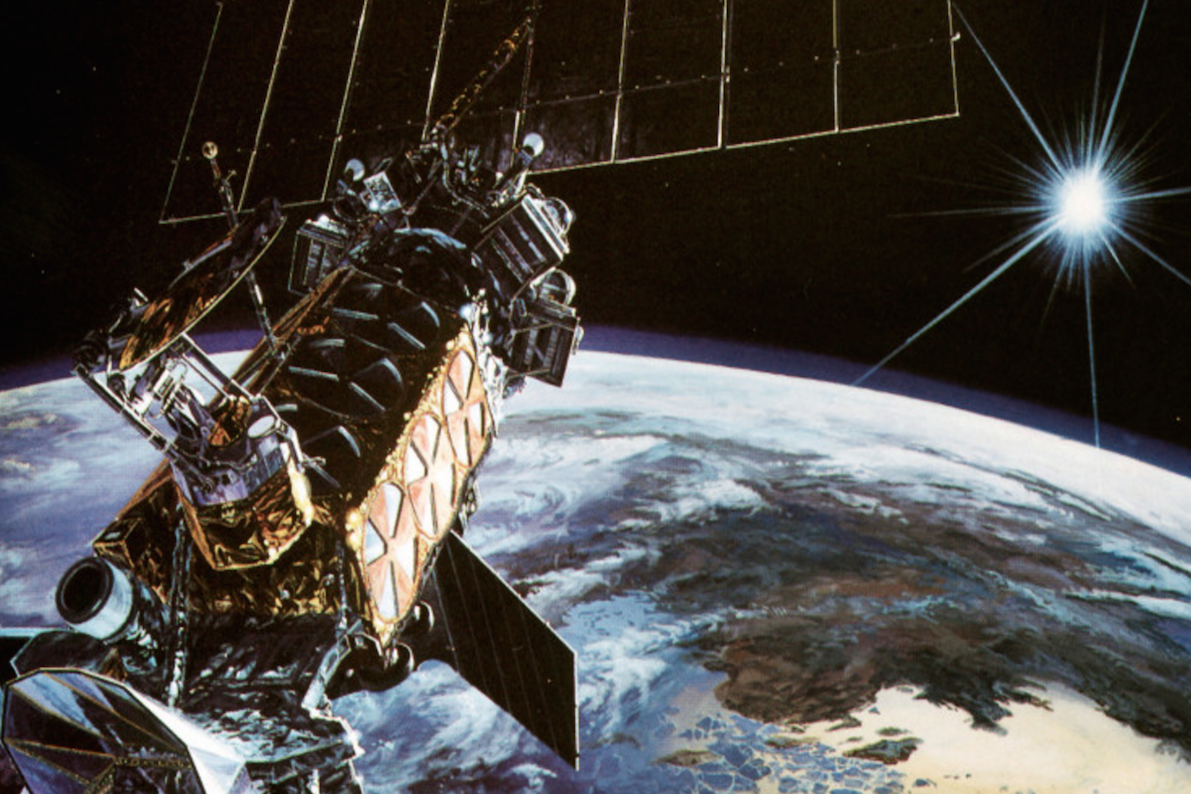 There’s a new half-billion dollar heap of trash circling round the Earth.

The United States Air Force announced on Monday that it will take no further steps to save a weather satellite that stopped responding to commands earlier this year, a decision that renders the $500 million piece of high-end military technology useless.

A flight team lost control of the Defense Meteorological Satellite Program Flight 19 (DMSP-F19) satellite last February, less than two years after it first went into orbit. Investigators have since discovered that a power failure caused the malfunction, a problem that the Air Force said can’t be fixed remotely.

“The satellite is not repairable and no further action will be taken to recover it,” the Air Force said in a statement, outlining its investigation’s findings. “Both the A and B side of the command and control subsystem failed, eliminating the possibility of commanding via a back-up command path.”

Launched in April 2014, the DMSP-F19 helped forecasters predict storms and other inclement weather that could have an impact on military operations. It is now just one of some 3,500 abandoned spacecraft and satellites that carve a fruitless circle around the planet, according to figures compiled by the Congressional Research Service.

Estimates show that there are now more than 22,000 pieces of manmade garbage, or “space junk,” littered throughout Earth’s orbit. Incidentally, the U.S. military is now searching for ways to fix failed satellites and clear some of the other refuse. The Defense Advanced Research Projects Agency (DARPA) announced last week that it granted Space Systems Loral, a satellite- and spacecraft-building company, $20.7 million to create giant robotic arms that can service satellites floating around the planet.

SSL has not released designs for the robotic arm, but the statement says the system could “have multiple joints enabling dexterous movement and could carry and use multiple generic and mission-specific tools.” Once built and launched into space, these arms should be able to capture a satellite, then inspect, reposition, repair, and upgrade the spacecraft.