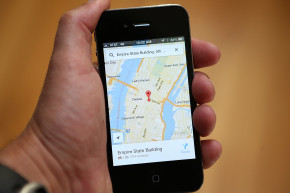 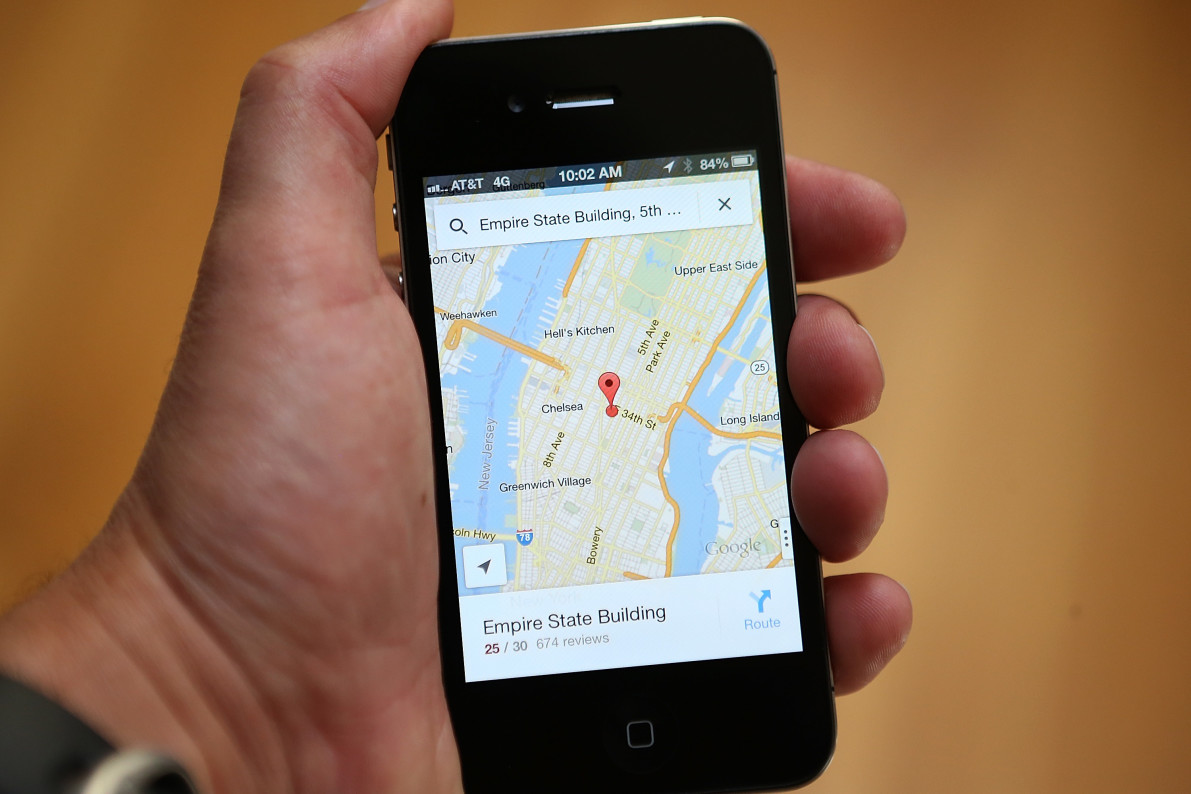 Google’s inspiration for the project came from the fact that 70% of emergency calls come from mobile devices, as well as studies which show that chances of survival increase if emergency responders are quicker by even a minute or two. The feature would pull from the same wi-fi, GPS, and cellular radio data that a maps app would use, and Google believes it would not only speed things up, but provide more accurate info than someone verbally reporting their location to a dispatcher.

The Android-only feature is something of an experiment for the time being, and only available to those enrolled with select carriers in the UK and Estonia. But Google says it would like to roll it out across the globe if it can get mobile carriers on board with the idea. One hurdle however, could be privacy concerns. Google insists that it can’t access this location data through this utility, and that it would only ever be shared with emergency dispatch services. But questions will surely be asked as the reach of this feature expands.