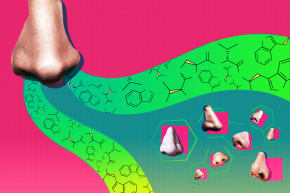 New Antibiotic Found Right Under (And In) Scientists’ Noses 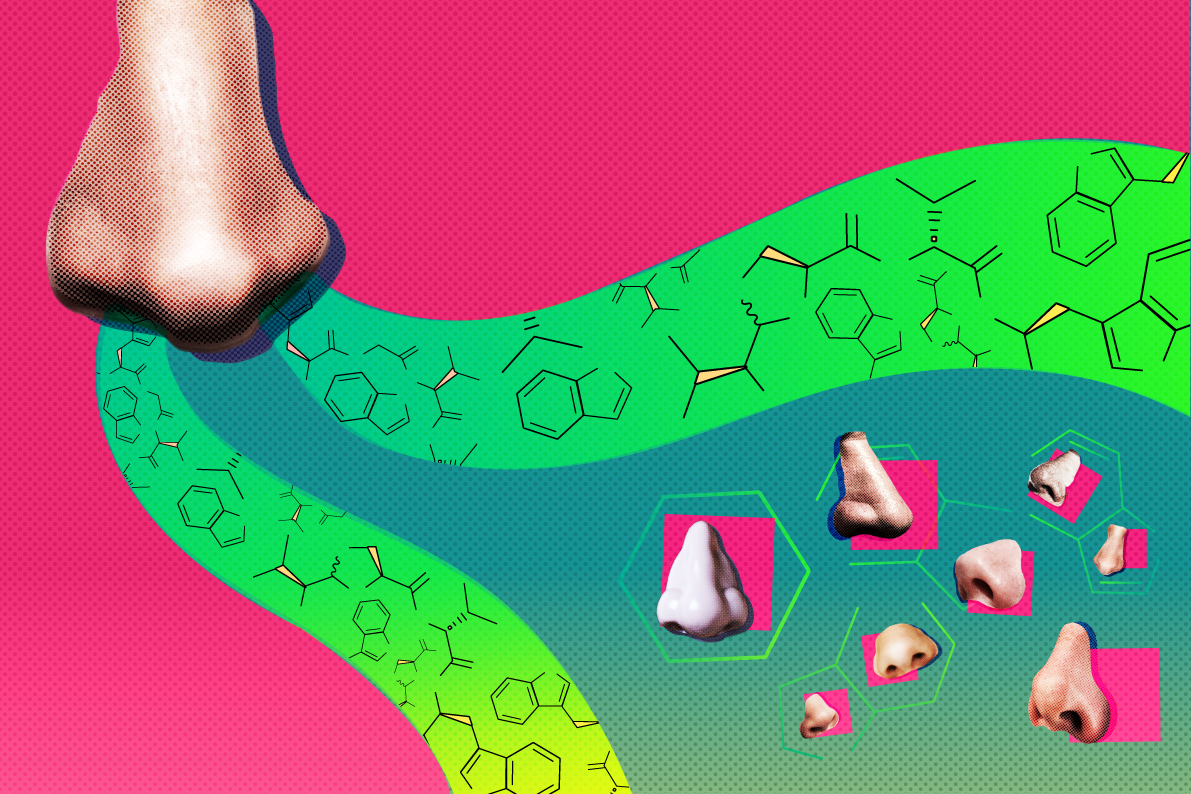 There may soon be a new antibiotic on the block—researchers have discovered a new compound called lugdunin that might someday help patients stave off infection, according to a study published Wednesday in the journal Nature.

Global health officials are increasingly concerned about antibiotic resistance, the evolution of disease-causing microbes to survive doses of compounds that would have once killed them. Without new antibiotics, simple surgical procedures or even minor cuts that might have once been easily treatable can become life threatening—some experts predict that deaths caused by antibiotic-resistant bacteria will be more common than those from cancer in the next few decades. Methicillin-resistant Staphylococcus aureus (MRSA) in particular presents a growing threat because it attacks people with weakened immune systems, often in a healthcare setting, quickly causing sepsis and death.

But discovering new antibiotics is no easy task. Antibiotics are often derived from bacteria themselves, making use of the ways in which microbes defend themselves from other pathogens. It takes a long time to discover a potential compound and find out whether it will work safely in the human body. Plus, pharmaceutical companies aren’t inclined to invest in them—the development is expensive but because they’re taken for a short, finite time period, they often don’t make the company much money.

The researchers discovered the antibacterial compound discussed in the new study in Staphylococcus lugdunensis, which is particularly potent against S. aureus. While S. aureus can cause MRSA under the right circumstances, it lives harmlessly inside the noses of about one third of the population.

In their study, the researchers tested a number of bacteria found in the human nose to see which might have a potent chemical agent to combat S. aureus. The environment inside the nose doesn’t have many nutrients that bacteria need to live, so the researchers reasoned that the microbes that survive there must have chemical weapons with which to win out over competitors. They found that the bacteria S. lugdunensis synthesizes a compound the researchers called lugdunin—the first known example of a new class of antibiotics derived from bacteria.

Once they had isolated lugdunin, the researchers tested it in the noses of mice that had been dosed with several strains of antibiotic-resistant bacteria, including S. aureus. Some mice were totally free of resistant bacteria, while others saw a reduction with some microbes remaining, though the researchers suspect this difference is because some of the mice might have licked off the topical treatment the researchers put on their skin. “Our model system had some drawbacks,” said Andreas Peschel, a bacteriologist at the University of Tübingen in Germany and one of the study authors in a press conference.

There are lots of questions the researchers need to answer before lugdunin can be tested in humans. First, they’re still not sure quite how it works—in an accompanying article in Nature, Kim Lewis and Philip Strandwitz, who themselves look for antimicrobial compounds at Northeastern University but were not involved in the current study, suspects that lugdunin affects the membrane of resistant cells, but the researchers can’t know this for sure until they conduct more tests. They also have some logistical issues they would have to sort out, like making the compound more stable and soluble in water so it could be used inside the body, which would take some tinkering in its molecular structure. Peschel also mentioned that it might be possible to introduce S. lugdunensis, which produces the antibiotic compound, as a probiotic to combat infection, but there’s a chance the bacteria itself could become opportunistic and cause infection.

Still, the researchers have filed a patent for their compound, just in case. They hope to collaborate with a pharmaceutical company that can help them develop their antibiotic to be tested in humans. Peschel and his collaborators suspect that more antibiotics could be derived from the human microbiome, especially from the nose.

“This is maybe not the perfect probiotic bacteria that you would like to propagate in the nose of patient with compromised immune system,” Peschel says. “But we’re at the beginning of developing a concept.”