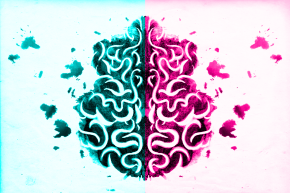 ‘Transgender’ May No Longer Be Considered A Psychiatric Disorder 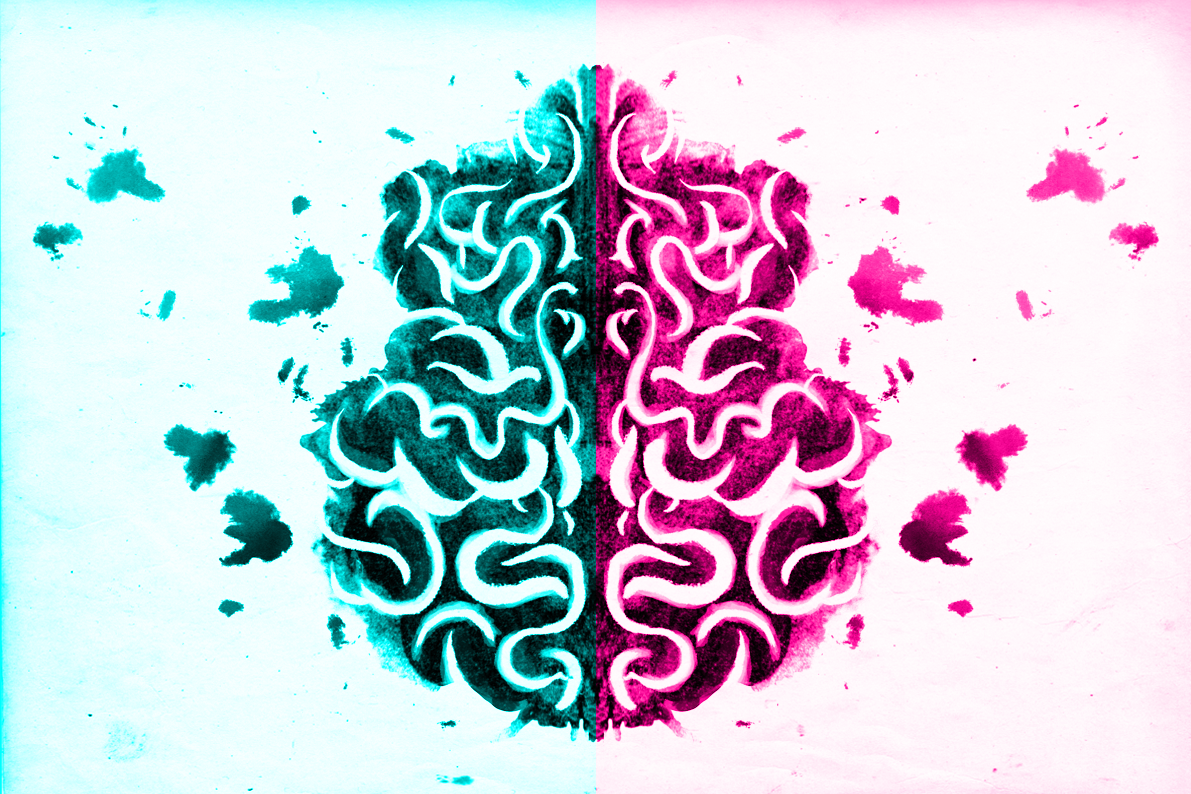 The feelings of social rejection and violence that are common among transgender people appear to be caused by others, not by mental illness, according to a study published Tuesday in The Lancet Psychiatry. This evidence might be enough to get the would-be disorder removed from the International Classification of Diseases (ICD), a designation of mental illnesses used by clinicians worldwide.

Gender dysphoria or gender identity disorder was first listed as a clinical diagnosis in 1980, when it was included in another set of mental illness guidelines call the DSM. The supposed disorder was characterized by a “clinically significant distress or impairment in social, school, or other important areas of functioning.”

But this classification has been controversial. “The conceptualization of transgender identity as a mental disorder has contributed to precarious legal status, human rights violations, and barriers to appropriate health care among transgender people,” the study authors write. In 2011, the European Parliament asked the World Health Organization (WHO), which writes the ICD, to remove gender dysphoria as an option for diagnosis.

Now that the WHO is updating the ICD (the upcoming revision will be the 11th), the researchers behind the current study felt compelled to provide evidence that gender identity disorder should not be included. The researchers interviewed and assessed 260 patients receiving transgender-related health services in Mexico City—a particularly large sample size for a study about transgender identity, considering less than 1 percent of the population in the U.S. identifies as trans and the percentage may be even lower in Mexico due to continued stigma and violence against LGBT communities.

The researchers interviewed the patients about their socioeconomic status and medical history, but focused most on their trans identity and adolescence, which “has been described as a crucial and often difficult period in the lives of transgender people,” the study authors write. The participants were asked to quantify their levels of psychological distress during this period, ranking it from 0 to 100. The researchers then used these answers to assess how much this distress affected the patient’s ability to function normally, using a well-established measurement tool for distress-related impairment called the Sheehan Disability Scale.

Researchers found that 83 percent of the study participants noted psychological distress as a result of their gender identities, typically at a high level (the average was about 80 on a scale of 0 to 100). As a result of this duress, 90 percent of patients were found to be functionally impaired, most often in their relationships with their families, the researchers found. Additionally, 76 percent of patients had been socially rejected and 63 percent had been victims of violence.

The results aren’t a perfect representation of the global trans population—the vast majority (81 percent) of the participants in this study were assigned a male sex at birth, it was limited to those already seeking medical care to which many trans people do not have access, and the data is reliant on patient self-reports that can sometimes be unreliable.

Still, the researchers consider their findings to be an important scientific inquiry into the experience of transgender identity—“no other study so far has systematically compared the diagnostic requirements of different classification systems based on transgender people’s descriptions of their own experiences,” they write.

By removing gender identity disorder from the newest version of the ICN, the researchers note, the WHO can help trans people worldwide have better lives. Social policies and legal protections could reduce the amount of stigma and alienation many trans people feel, and could also help more people gain access to appropriate healthcare.

The WHO is expected to approve the newest revision of the ICN in 2018.