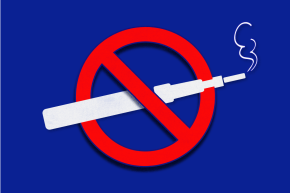 Vapes Are Officially Banned From The DNC
By Tracy Moore

Vapes Are Officially Banned From The DNC

Oh, and no selfie sticks either 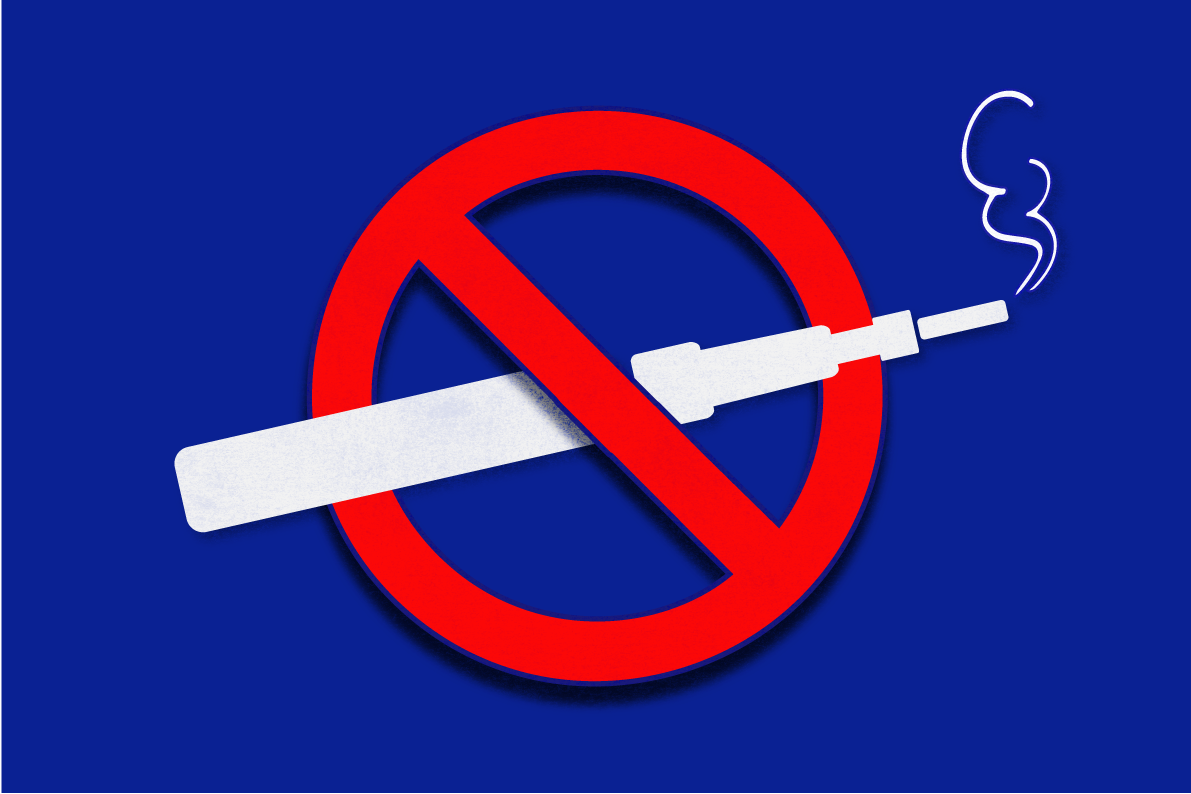 The Democratic National Convention kicked off Monday in Philadelphia, and while Dems like to fashion themselves as the more progressive American political party, there’s one thing it’s not so forward about: vaping. Appearing on the convention’s list of banned items, vapes and e-cigarettes—along with balloons, drones, laser pointers, and selfie sticks—will not be making an appearance this year.

Of course this shouldn’t come as a surprise, as vapes have been outlawed from many public establishments across the country in recent years, and many of their biggest supporters are targets for mockery. But appearing next to the likes of the selfie stick on the DNC’s no-no list really ups the comedic aura which surrounds vape culture. As for the rest of the banned items, their exclusion mostly makes sense from a security standpoint: firearms, explosives, or weapons of any kind (including toy guns) have no business at a large gathering of political candidates that may include the future president. And though hilarious, laser pointers are legitimately distracting. But e-cigarettes, coolers, bullhorns, balloons, and big signs are all touchstones of a solid get together.

By contrast, the Republican National Convention sound like bad partiers too, yet marginally more subversive. At their convention last week, they went so far as to specifically outlaw umbrellas with metal tips, water guns, and water cannons. Also, any rope or chain over 6 feet in length. And gas masks. And grappling hooks. And canned goods. And tennis balls.

Based on these restrictions, Dems come off as about as exciting as a holiday party at an insurance office, while Republicans, who just seem like overzealous survivalist weirdos, at least provide a little entertainment.