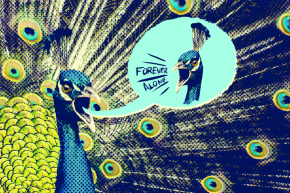 Bragging In Your Online Dating Profile Won’t Get You Dates 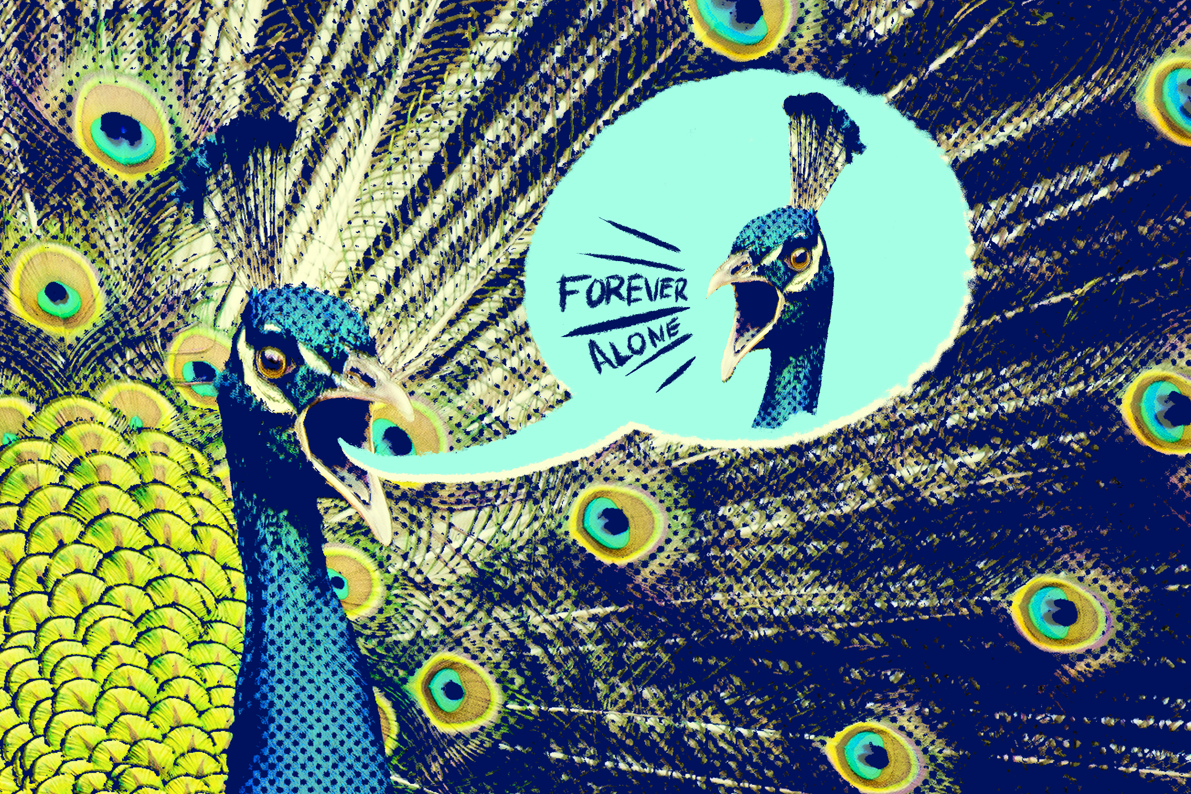 It might seem that the way to succeed in the soulless, superficial world of online dating is to be an overconfident jerk who brags about accomplishments and posts deceptively flattering selfies. But sometimes—sometimes!—science steps in to tell us that some of our worst assumptions about other human beings are wrong. In this case it’s a study showing that humility and trustworthiness are what actually get you dates.

Well, at least in a controlled virtual laboratory environment with a relatively small sample size—but, hey, let’s take solace where we can find it!

The researchers from The University of Iowa set out to test the impact of what they call “selective self-presentation,” or SSP, which is when people highlight their most attractive qualities while leaving out less flattering details. They also measured the influence of “warranting,” which is the use of cues that might lend credence to an online dater’s claims of excellence (say, a link to a LinkedIn profile).

To do this, the researchers created four fake profiles reflecting either high SSP, low SSP, high warranting, or low warranting. They manipulated things like whether a profile mentioned simply graduating from college a few years ago or named a specific university and graduation year, and whether it described a job position that was “high level” or had “room to grow.”

The participants—a nationally representative group of 316 online daters ranging in age from 18 to 77—were randomly assigned to view just one of the profiles. Then they evaluated how likely they were to contact these pretend users.

The study, published in the journal Communication Monographs, found that participants said they were less likely to reach out to the make-believe users with the boastful profiles. They were more likely to contact the high “warranting” profiles because, as the study puts it, “these profiles produce impressions of trust.”

But believability apparently doesn’t absolve braggadocio: If a user tooted their horn, it didn’t matter whether they also provided proof of their accomplishments. The researchers surmise that high warranting “might have provided a realistic foundation on which to build impressions” and low levels of SSP “provide room to augment these impressions.”

So, at least when it comes to profile-based online dating (i.e. not swipe-based apps like Tinder), online daters’ best approach might be to create a profile that seems trustworthy and understated. As the authors put it, “Daters should strive to present themselves as a humble, ‘real’ person.” Imagine that.