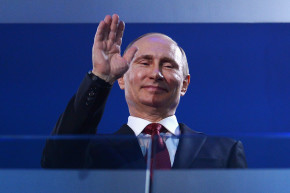 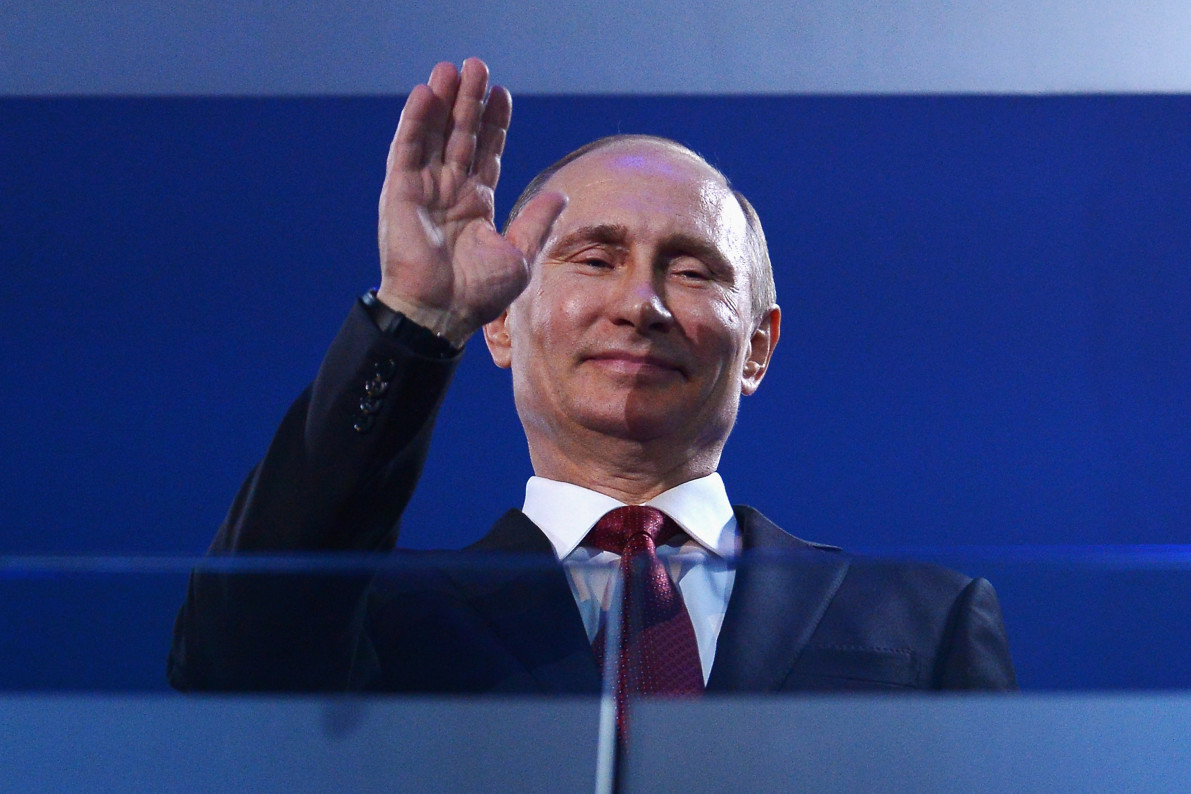 Three words would have sufficed as a summary for WADA: Ban. The. Russians.

The IOC considered the report and recommendations for nearly a week, mulled a heaping pile of well-documented cheating, and said, “Nah.”

Despite—in the opening sentence of its statement—saying that it was “guided by a fundamental rule of the Olympic Charter to protect clean athletes and the integrity of sport,” the IOC decided to allow Russian athletes to compete so long as they fulfill a series of requirements “to the full satisfaction of his or her International Federation (IF).”

In other words, the IOC has steamrolled WADA and passed the buck on decisions down the chain to the federations. That means that each sport’s governing body now has 12 days to determine each Russian athlete’s eligibility. It seems unlikely that all of these federations will have the time and infrastructure to do so, which means varied and unequal standards will likely be applied.

WADA said it is “disappointed;” its president, Sir Craig Reedie, reminded the IOC, “The McLaren Report exposed, beyond a reasonable doubt, a state-run doping program in Russia that seriously undermines the principles of clean sport embodied within the World Anti-Doping Code.”

USADA’s CEO, Travis Tygart, initially said the McLaren Report illustrated a “mind-blowing level of corruption within both Russian sport and government” and, after the IOC’s announcement, blasted the organization for having “refused to take decisive leadership.” The United Kingdom’s sports minister, Tracey Couch, added, “The scale of the evidence in the McLaren report arguably pointed to the need for stronger sanctions rather than leaving it to the international federations at this late stage.”

One part of the IOC’s reasoning for choosing this piecemeal path of banning dopers is that McLaren admitted that his report was only “partial” given the scant 57 days he had to complete it. By all reasonable assumptions, McLaren and his investigators would only find significantly more evidence with the continuation of their work—which WADA has since asked him to do—so there is already overwhelming evidence and likely will be more.

And, perhaps most alarming of all, is that the IOC decided to bar Yuliya Stepanova, the Russian 800-meter runner and whistleblower who helped lead investigators to this elaborate cheating scheme. She had partaken in the doping program, got suspended in 2013 for two years, served her time, and now trains in the U.S. One of the IOC’s stipulations for Russian participation next month is that only athletes who have never failed a test are allowed to compete. Stepanova can’t pass that standard so, even though the IAAF (International Association of Athletics Federations) unanimously approved her, she will not be going to Rio.

“Ms. Stepanova was instrumental in courageously exposing the single biggest doping scandal of all time,” WADA director general Olivier Niggli said. “WADA is very concerned by the message that this sends whistleblowers for the future.”

This will likely discourage future athletes from stepping forward in the name of clean sport, but then the IOC won’t have to decide whether to take a stand or pass the buck again.