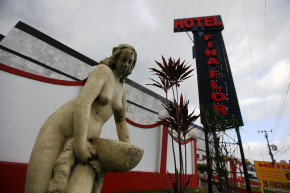 Rio’s Sex Hotels Save The Olympics
By Robert Silverman

Rio’s Sex Hotels Save The Olympics

A shortage in available hotel rooms for the Olympics has cast Rio's sex hotels as an unlikely savior. Seriously 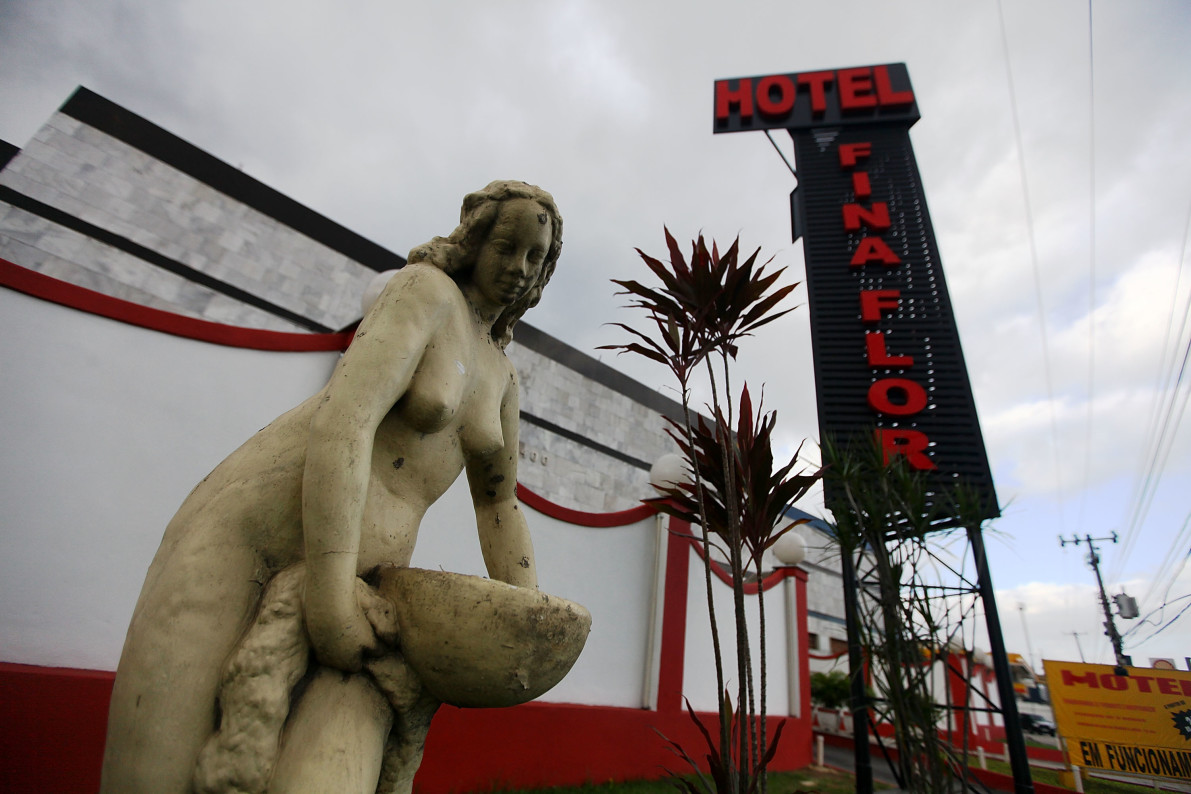 Despite everything that’s gone utterly wrong in the run up to the 2016 Summer Olympics in Rio de Janeiro—and at this point, going over the laundry list of horrors feels like a visit to all 14 Stations of the Cross—approximately 500,000 tourists will still be descending upon the city, looking for a place to hang their hats.

Alas, the city has fallen short of its stated goal of having 62,000 available hotel rooms. According to Alfredo Lopes, the president of the Rio Hotels Association, they’re not that far off, with 56,500 rooms ready for occupancy.

Then again, anyone that takes the word of the head of a Brazilian trade association at face value is asking to be suckered, and the US State Department sent out a warning on Friday, telling Americans that, “Severe shortages of hotel rooms in Rio de Janeiro are expected during the Olympic Games.”

But fear not, anxious traveler! The available alternatives sound extremely cool and good. You could plop down at one of many hourly “love hotels” according to the Agence France-Presse.

“The golden themed Versailles Suite and the Hollywood Suite offer glamor,” the AFP notes, “while for something more exotic there’s a Japanese Suite and the Sadomasochism Suite complete with black walls, a leather studded bed, chains and a cage.”

Cost-wise, staying at a joint normally occupied by daddy doms, Danny the Wonder Pony, and The Gimp can’t be beat—up to 70 percent less than many non-sexy hotels, which, yes, will in all likelihood be engaging in the same price-gouging tactics as their London brethren.

“The love hotels are keeping their same tariffs for 12 hours (about $100 to $375),” Antonio Cerqueira, the vice president of the Association of Rio Love Hotels, told the AFP. “They’ll be available to tourists. My hotel will be full during the Olympics.”

Should you prefer something a bit more dangerous, there are plenty of hostels available in the favelas, which should be totally safe now that the Brazilian government has done such a nifty job forcing people out of their homes against their will and a massive surveillance apparatus scouring every nook and cranny.

Finally, Airbnb is making its presence felt, too. In 2015, they inked a deal with the Rio 2016 Olympic Committee to serve as the games’ “official alternative accommodation services supplier.” Oh good. No one’s ever had any difficulties when using that disruptive startup.

Visitors will have some choices regarding their accommodations, but the same can’t be said for the Olympians themselves. Their housing can best be described as “austere” and, more accurately, “unliveable.” The unclean rooms set aside for the Australian delegation in the athletes’ village currently features “blocked toilets, leaking pipes and exposed wiring,” plus water spilling down from the ceilings, resulting in “large puddles on the floor around cabling and wiring.” And while the rooms will be stocked with 450,000 condoms, there are no drawers to put them in.

Perhaps they’d be better served at a love hotel?