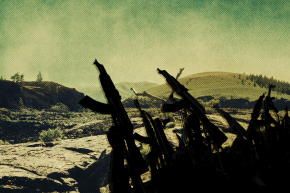 If the rising seas or food shortages don’t kill you, other people might 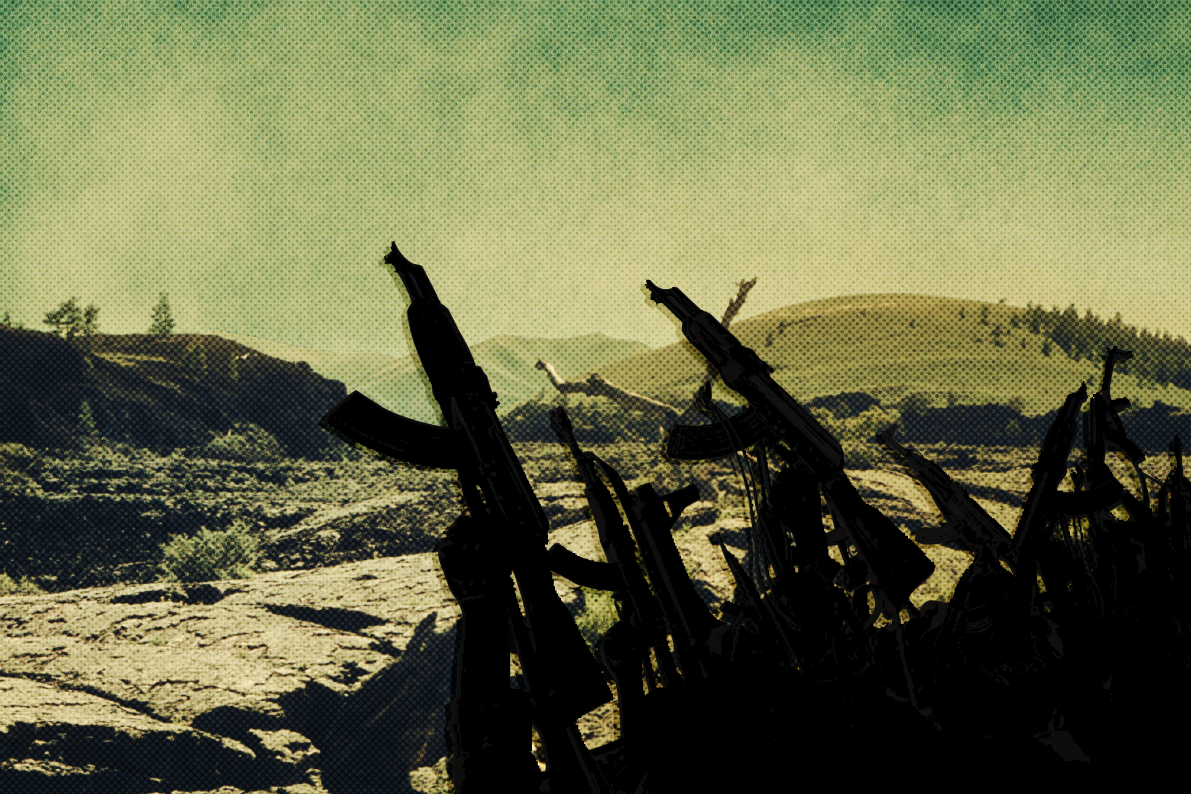 Rising sea levels, food shortages, and more tropical storms aren’t the only risks to human existence that could result from climate change—the incidence of armed conflicts also increases under these conditions, according to a study published Monday in the journal PNAS.

Researchers already have a pretty good idea of the conditions that make armed conflicts more likely to occur. High temperatures have consistently been associated with social factors such as high poverty and income inequality, weak governments, and a history of related conflicts, also increase the likelihood of violent clashes. But experts in the field have hotly debated the question of whether or not climatic events can influence these clashes, the study authors write. It makes sense that these catastrophic events might play a role—as drought or floods limit the resources available to fulfill people’s basic needs, they’re more likely to fight for them. Unlike past studies, the researchers behind this study took these political and social factors into account.

To evaluate whether natural disasters might make those conflicts more likely, the researchers used a database of all armed conflicts between 1980 and 2010, as well as data about the economic impact of events like high temperature and decreased rainfall as a proxy for the events themselves. The researchers used a statistical method to determine how likely or unlikely it was that the eruption of an armed conflict under these climate change-related conditions was merely a coincidence.

When the researchers grouped many of these events together, they found that 23 percent all armed conflicts coincided with climate disasters that occurred in the three months before the clash occurred. The researchers emphasize that disasters don’t necessarily directly lead to conflicts, but climate events can make them more likely to happen.

The researchers believe that countries fraught with ethnic conflicts might be even more vulnerable to these conflicts, since these divisions create natural fault lines on which conflict can erupt more easily.

“We think that ethnic divides may serve as a predetermined conflict line when additional stressors like natural disasters kick in, making multi-ethnic countries particularly vulnerable to the effect of such disaster,” said Jonathan Donges, a researcher at the Potsdam Institute for Climate Impact Research and one of the authors of the study, in a press release.

There are caveats to the researchers’ findings—the economic impact of a natural disaster isn’t a perfect proxy for how the event affects people’s livelihoods, and they weren’t able to provide data on the vulnerability of specific countries’ vulnerabilities to conflict because single countries don’t have enough recent data on conflicts and natural disasters.

But the conclusions are particularly relevant now, when a warming climate is causing the weather to become more volatile and droughts and megastorms more common. Some parts of the world where ethnic-based conflict is common, including much of Africa and Central Asia, are projected to feel the impact of climate change particularly strongly, making them high-risk areas for armed conflicts. The researchers hope their conclusions will help national leaders be prepared for such events.