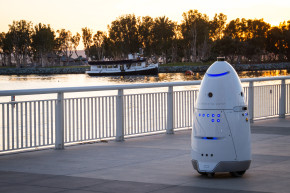 Rampaging Mall Robocop May Have Been Falsely Accused
By Sara Morrison

Rampaging Mall Robocop May Have Been Falsely Accused 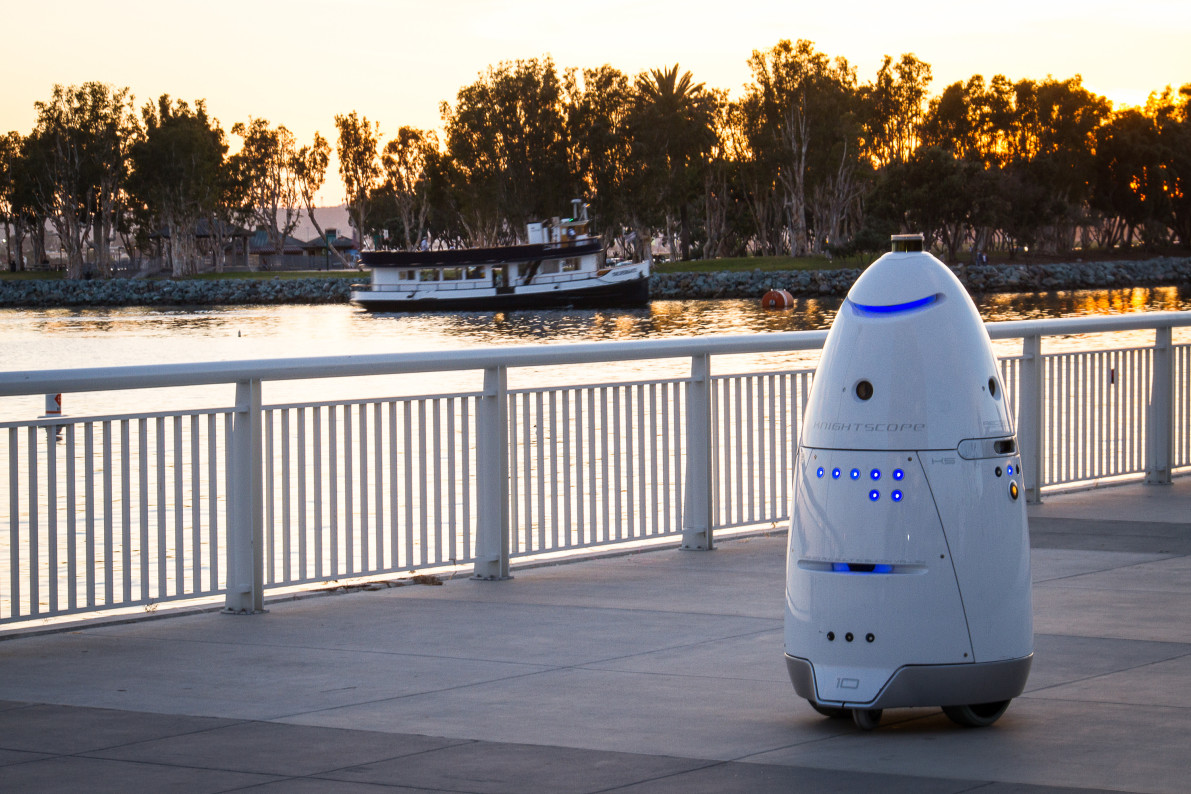 A mall robot in Palo Alto was accused of knocking down a small child earlier this month, but now, the company behind the maligned security droid is trying to clear the robot’s name.

A company called Knightscope makes the K5 Autonomous Data Machine (Machine Identification Number 13) that was patrolling the grounds of Stanford Shopping Center on July 7. On this fateful day, 16-month-old Harwin Cheng and the 5-foot-tall, 300 pound robot collided, leaving young Cheng with scrapes, a swollen foot, and perhaps a lifelong fear of robots and malls.

More The Future Is Here: A Mall Security Robot May Have Run Over A Child

Cheng’s mother, Tiffany Teng, told local news outlets that Number 13 knocked her son down and then ran him over. Now Knightscope has come forward with its side of the story.

In a statement, the Mountain View-based company said that its investigation showed that Cheng “left the vicinity of his guardians” and “began running towards the machine.” Number 13 bravely tried to avoid the small child, but Cheng “ran backwards directly into” the robot. Number 13 then stopped, and Cheng fell down.

Even so, Knightscope said it wished to apologize to Cheng and his parents for this “freakish accident” and invited them to the company headquarters and Number 13’s birthplace to talk to engineers about how the incident happened in the hopes that they will be able to improve the technology and prevent it from happening again. Knightscope said it had to do this in a press release because the family has not responded to any of its attempts to reach them.

Stanford Shopping Center docked all of its robot guards when the incident happened. It did not respond to request for comment on if they would be allowed back on the job.