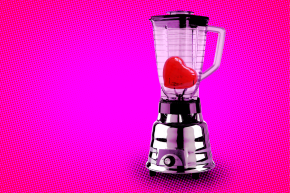 The moral of the story: Never date a corporate lawyer 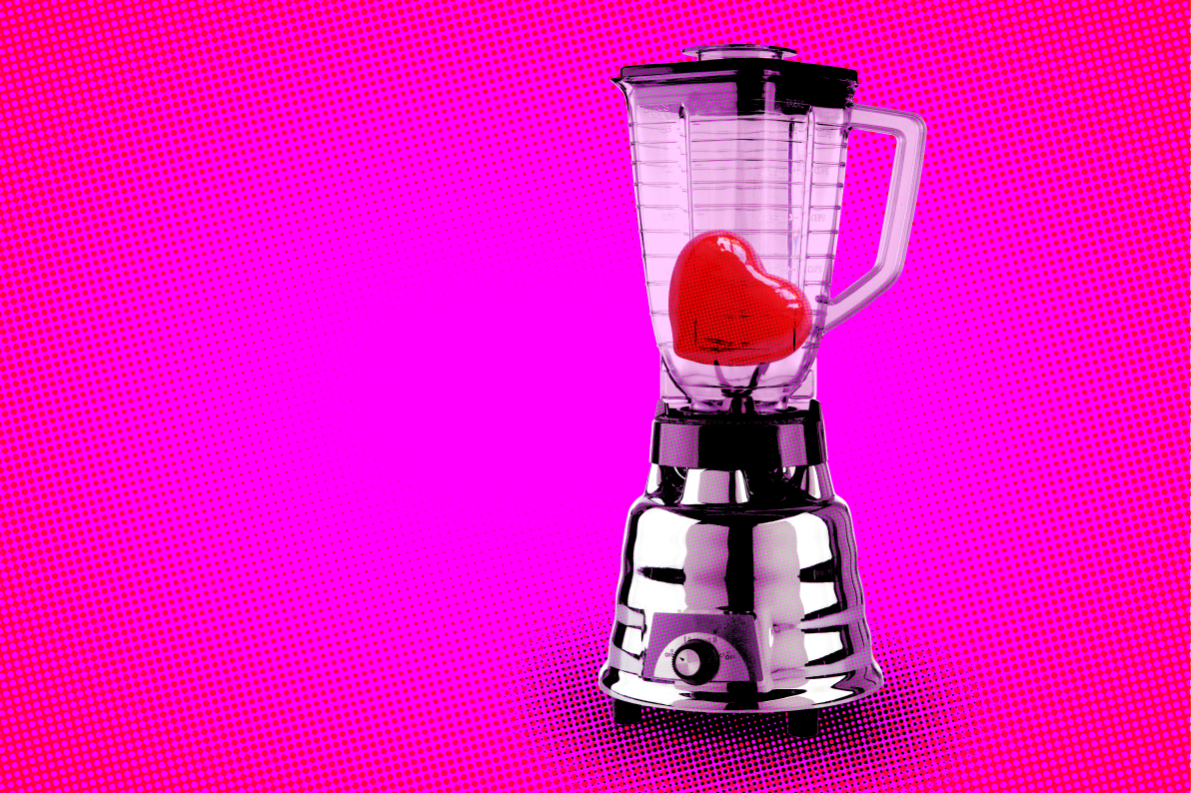 You can score a lot of good things on Craigslist, but one clever Brooklyn woman proved that the most satisfying thing you can get is revenge. After receiving a blender as a breakup gift (wait, who does that?), she turned around and put it up for sale on the site, verbally eviscerating her ex-boyfriend in the process.

Beginning with the headline “Wanna put my tender heart in a blender,” the ad amounts to a 565-word essay on the perils of dating a corporate lawyer. She admits that the relationship was probably doomed from the start after they matched on Tinder “and give him a chance even though he ghosted you after one date.” Though she was lulled into thinking it might work: “He has nice hair. He apologizes, claims to hate True Detective, and laughs at all your jokes.” We’ve all been there.

She chronicles their slowly unraveling affair which ends after he decided they were incompatible but was so passive about it that he forced her to break up with him—the day after her birthday. That’s when the blender arrived as a final slap in the face. The worst part? It’s not even a brand new blender. It’s a certified reconditioned 5200 series Vitamix.

But in the end, our anonymous author has the last word—in the most public of forums, no less—and she even included a photo of her giving the blender the finger for good measure. She’s not the first to get a little karmic justice on Craigslist, but her ad is far less nasty than a lot of online revenge schemes, and therefore a lot more satisfying.

She closes the ad with this: “It comes in the box with a 5-year warranty and a recipe book. I am also available for dates.” So in addition to the $400 asking price, maybe she’ll find love with someone who won’t give her a household appliance as a backhanded consolation prize.