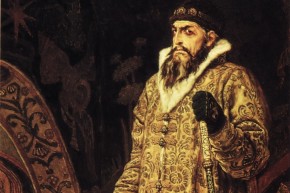 Moscow Made A Pokémon Go Clone Full Of Famous Russians

Time to add Ivan the Terrible to your Muscodex 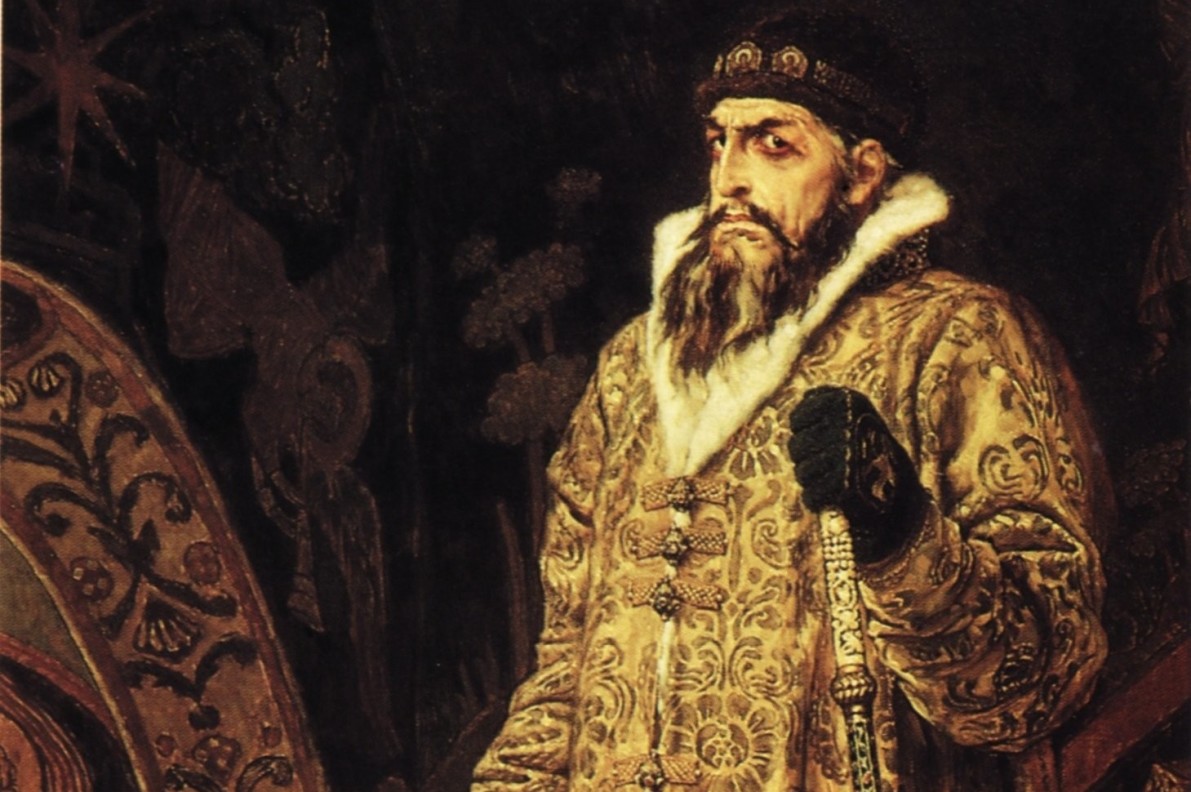 Released less than a month ago, Pokémon Go unexpectedly inspired millions of people to hit the streets in hopes of of catching rare Pokémon. Now, those who run the show in Moscow believe its citizens will do the same for the city’s historical figures, announcing plans for an app that will have players collecting famous Russians instead of Pikachus.

“Explore Moscow. Photo” is already available to the public, but it will receive a makeover that will imbue it with the core gameplay of Pokémon Go. For example, the likes of Peter I and Viktor Tsoi will be placed in various locations throughout the city, and once you’re within striking distance of them, you’ll be able to catch them and snap a photo using an augmented reality interface. In a statement translated from Russian, officials say the reason for the app is to draw attention to the rich cultural heritage of Moscow, and to give Muscovites a reason to walk around more.

But the app, which will arrive next month on Android via Google’s Play Store, won’t lift everything from Pokémon Go: competitive elements are minimal, so Peter The Great won’t battle Joseph Stalin in a virtual gym or anything like that. The main point is to take selfies with these digital historical figures.