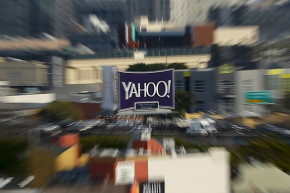 Verizon is shelling out $4.8 billion for Yahoo, it announced Monday 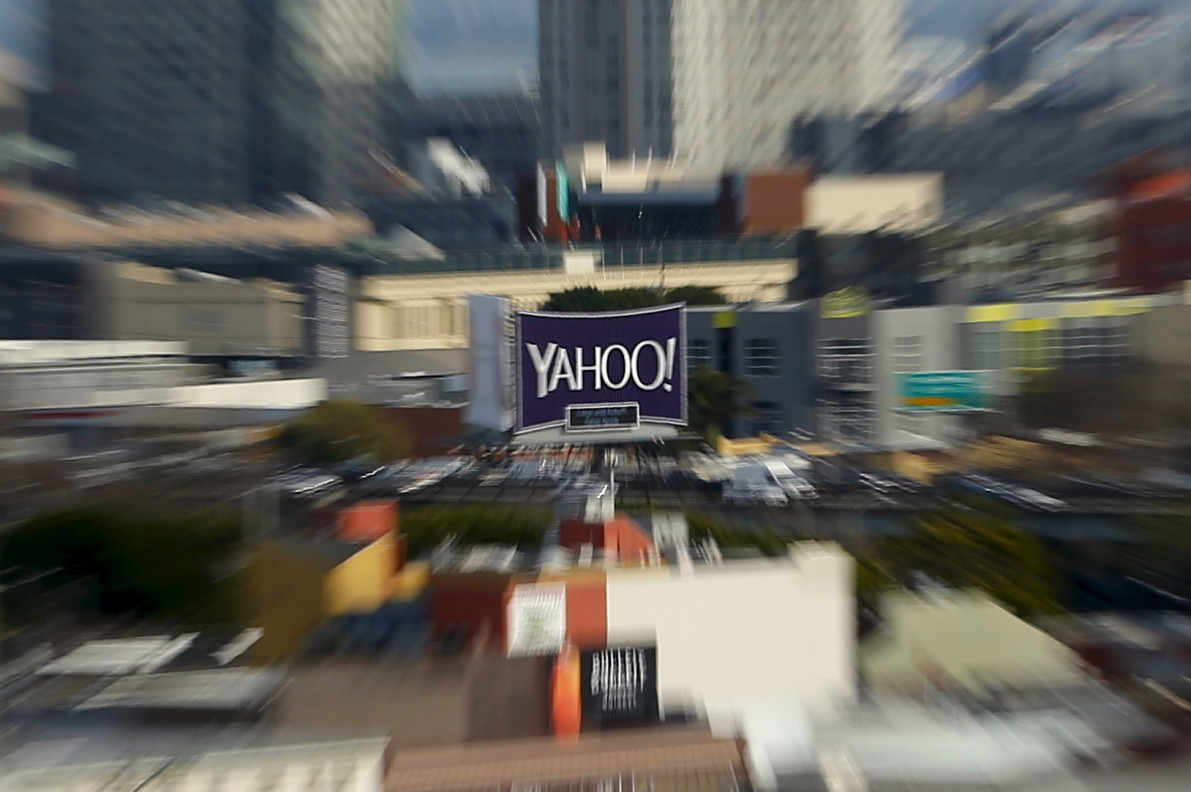 Verizon has become the buyer of fallen internet giants. After buying AOL for $4.4 billion in 2015, it announced Monday that it will be buying Yahoo for $4.83 billion.

The deal comes after months of speculation over Yahoo’s future as the company searched for a buyer, and after years of CEO Marissa Mayer trying to turn its fortunes around to sustain it as an independent company.

Verizon’s chairman and CEO Lowell C. McAdam said in a statement that the purchase will help Verizon become “highly competitive” as both a “mobile media company” and in digital advertising—basically, it’s hoping that the old internet giants will help it keep pace with the new ones, Google and Facebook.

Verizon will not get Yahoo’s shares in Alibaba or Yahoo Japan in this deal, which are worth nearly ten times as much as the company itself: about $41 billion, according to the New York Times. Those will be spun off into a separate company. Yahoo was worth $125 billion at its peak in January 2000, the Times reported.

The deal is expected to close early next year.

In a statement posted to Yahoo’s Tumblr—a company Yahoo bought for $1.1 billion in 2013 hoping it would give it a social media presence like Twitter or Facebook but which did not pan out—Mayer said the purchase was a “great outcome” for Yahoo, which “is a company that changed the world.” And it did. It just couldn’t change with the world.