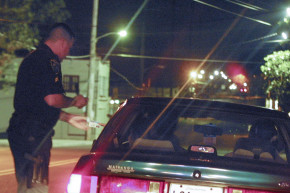 Police Study Shows Racial Bias In Tens Of Thousands Of Stops
By Joshua A. Krisch

Study finds that US police killed or injured 55,000 people during legal stop and search incidents in 2012—and that black people are the most likely to be stopped 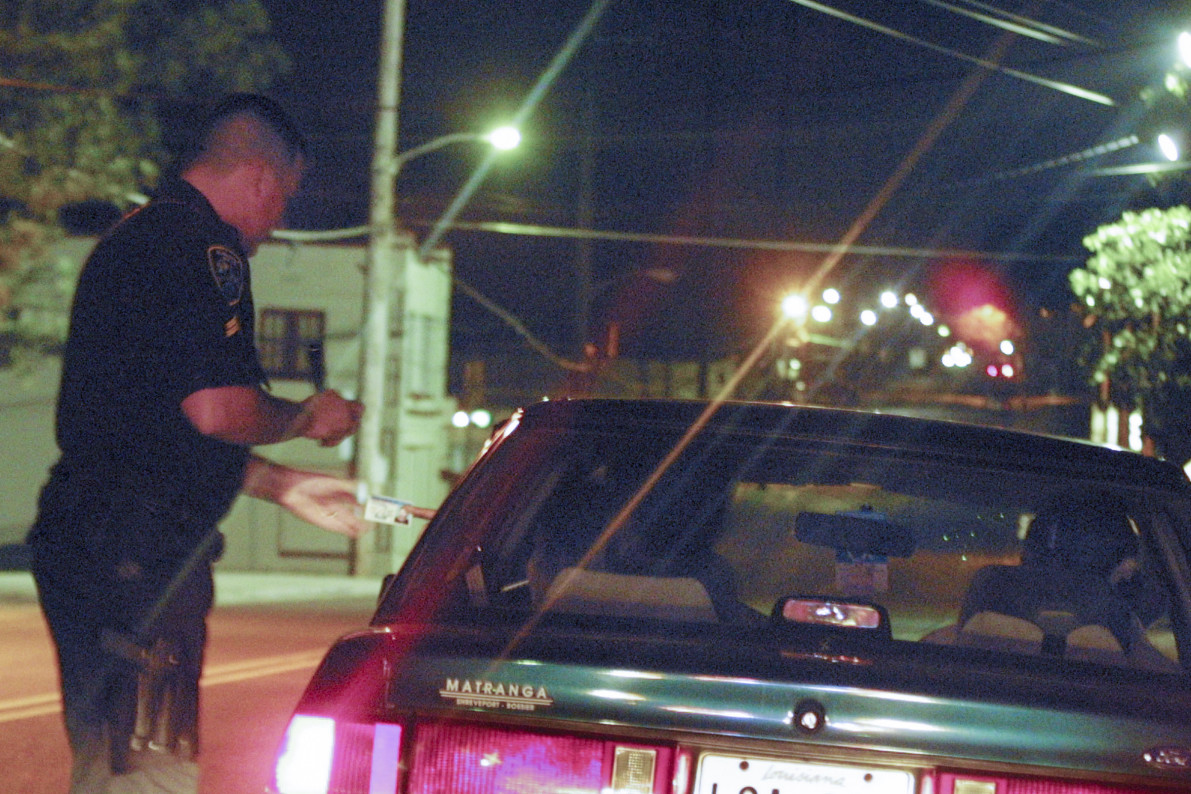 Despite a string of high-profile police shootings in recent years, there’s still very little actual data around race and violence in policing in the U.S. And that’s a shame, because without scientific analysis, it’s difficult diagnose the problem and begin working toward a solution. Is this an issue of institutional racism? Are police too quick to use deadly force? And crucially—are police officers more likely to shoot black people than whites in any given interaction, or are they stopping and interacting with minorities more often?

Now a new study in the British Medical Journal analyzes thousands of legal stop and search incidents in the United States and breaks down the races, injuries, and deaths behind each altercation. The findings suggest that more than 55,000 people were injured or killed during legal stops in 2012 and that, per capita, black people were far more likely to be stopped, searched, injured, and killed than whites. But the study also finds that, when stopped or arrested, black people were no more likely than whites to be injured or killed during that particular incident.

The controversial results suggest that racism may indeed play a role in police violence—but that racist decisions appear to occur at the stops and searches, not the shootings. “Blacks and Hispanics are much more likely to be arrested when the police stop them than Whites or Asians. This differential may well result from racism,” Ted Miller of the Pacific Institute for Research and Evaluation in Maryland, tells Vocativ. “But once you are stopped or arrested, the likelihood that you will be killed or seriously injured during that police interaction does not depend on your race.”

Police officers occasionally need to injure or kill a criminal to protect themselves and the rest of us. But under the principles of due process, cops are not granted the right to use excessive force. While the precise parameters of excessive force (and whether individual cases of police brutality and racism are indeed excessive) is a matter for the courts. What is undeniable, however, is that too many people are getting shot by police officers. “In one in 11 cases where someone died because someone else intentionally shot them, a police officer pulled the trigger,” Miller says.

Even more concerning is that many of these victims are racial minorities. Several high-profile shooting deaths have recently thrown a spotlight on the plight of unarmed black men in particular, a population that often seems disproportionately targeted by police. Indeed, studies have shown that black people are more likely than whites to experience physical force during a police stop.

But the question of whether black suspects are killed more often than whites remains a contentious issue, with solid studies on both sides. And whether racism plays a role in any of these shooting deaths is far from settled. Are minorities more likely to be killed by police than whites? “The likelihood is correct,” Miller says. “The reason is harder to determine.”

For this new study, Miller and his colleagues collected data from several sources, including the the Vital Statistics Mortality Census, hospital data, FBI data, and two newspaper censuses. They then focused only on injuries and deaths caused by police officers in 2012 that resulted from either an arrest, a stop and search, or a traffic stop. Out of the 12.3 million police interventions that occurred in 2012, the team found that US police fatally injured an estimated 1,000 people and sent another 54,300 suspects to the hospital with non-fatal (but serious) injuries. The vast majority of the deaths were from gunshot wounds; most of the non-fatal injuries were from blunt objects.

But the most interesting outcome of the study was the discovery that, regardless of race, all suspects have roughly the same risk of being injured or killed in a police stop—1 in 291 stops result in an injury that requires hospitalization or death. But the study also found that blacks were almost four times more likely than whites to be arrested or stopped by police. The findings suggest that, while race does not appear to play a role in the decision to injure or kill a suspect, it does appear to play a role in the decision to stop or arrest a suspect in the first place. “The ‘shooting decision’ should be based on the police officer’s judgment that a life—either the officer’s, another officer’s, or a bystander’s or captive’s—is at immediate risk,” Miller says. “Race does not appear to factor into that judgement.”

Miller and his colleagues suggest that police receive better training on how to deescalate dangerous situations and manage stops or arrests in ways that reduce their own risk—as well as the likelihood that they will hurt somebody unnecessarily. Miller in particular advocates for a return to community-oriented policing, where police get to know the citizens on their beats.