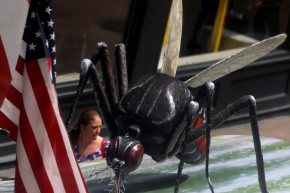 Up To 1.65 Million Women Of Childbearing Age At Risk Of Zika
By Joshua A. Krisch

Up To 1.65 Million Women Of Childbearing Age At Risk Of Zika 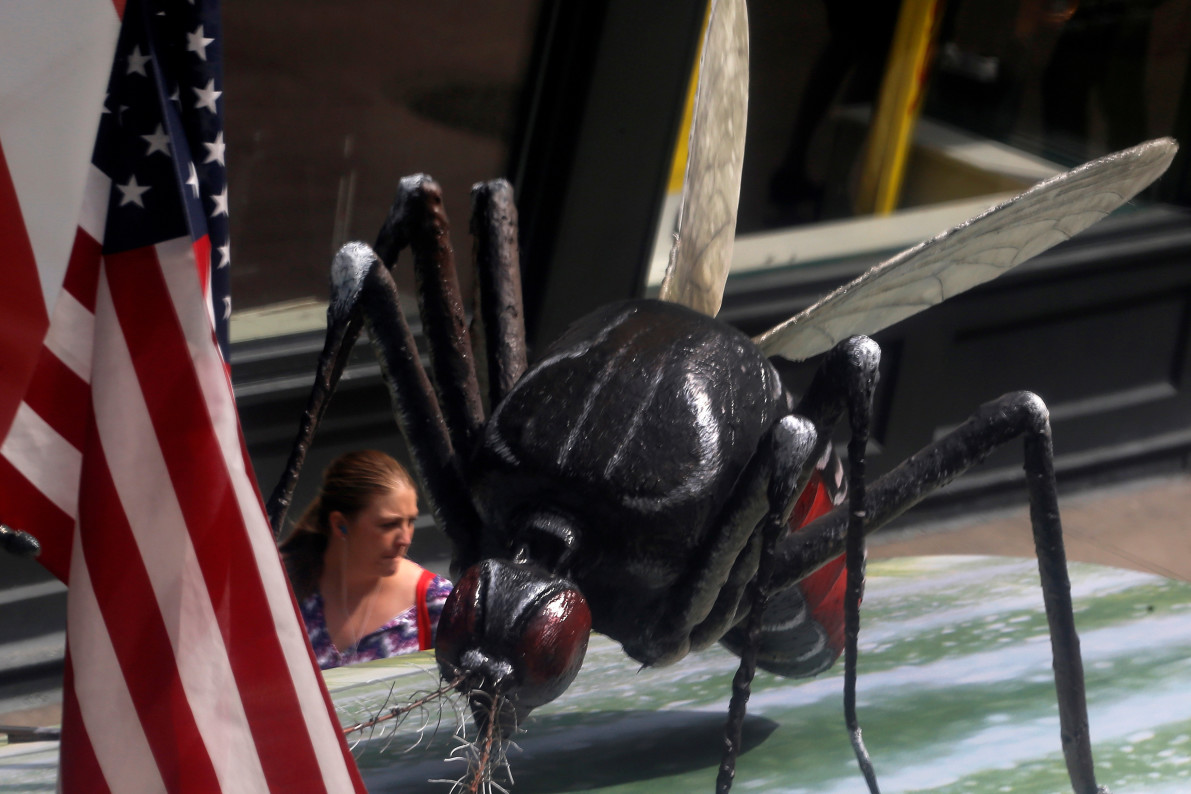 As Zika sweeps across Central and South America and threatens to enter the United States, childbearing women are the single greatest concern for public health officials. Zika itself is seldom fatal or even terribly harmful—most cases present no symptoms and resolve on their own. But studies have suggested that Zika may be linked to the dangerous birth defect microcephaly.

Now, a new study in Nature Microbiology assesses the risk to women who could become pregnant, and concludes that up to 1.65 million childbearing women in Central and South America could become infected by the Zika virus by the end of the first wave of the epidemic. Brazil is expected to get hit worst of all countries—threefold more than the average—but the authors caution that more than 90 million infections may crop up across Latin America and the Caribbean.

“It is difficult to accurately predict how many childbearing women may be at risk from Zika because a large proportion of cases show no symptoms,” said coauthor Andrew Tatem of the University of Southampton in England, in a press statement. “This…presents a formidable challenge for scientists trying to understand the likely impact of the disease on populations.”

Since the World Health Organization designated the Zika epidemic a public health emergency, the race has been on to develop a vaccine, optimize prevention techniques, and survey the damage. By far the most serious concern stemming from Zika is that several studies have now shown that the virus is likely linked to microcephaly, a debilitating birth defect. Although other studies have called these findings into question, fears of an epidemic of birth defects seem justified—nearly 5,000 cases of microcephaly have already been documented in Zika-infected areas.

For this reason, Zika experts have focused their energies on protecting women capable of having children—the population most at risk due to Zika virus. Public health officials have called on women in Zika-affected areas to delay plans to get pregnant (even in countries that make access to birth control difficult) and considered canceling the Rio Olympics for fear of infecting female athletes. In some cases, these warning have been applied to men as well since scientists now believe Zika can be transmitted sexually, and have not ruled out other forms of transmission.

This new study, however, is the first to arm public health officials with solid estimates of just how many potentially childbearing women are in danger. For the study, epidemiologists crafted a model of the likely spread of Zika virus, based on disease patterns observed in similar epidemics, climate conditions, and how mosquito-borne viruses tend to spread. Then, they added population data, fertility figures, and socioeconomic statuses to the model, based on country. The result is a map of the Zika threat, broken down by into specific five kilometer by five kilometer regions.

The comprehensive map, which reflects the sum of thousands of prior projections, illustrates the scope of the Zika problem as it affects South and Central America. The map suggests that up to 1.65 million women capable of getting pregnant could become infected within the next three years—but the authors stress that this is the upper limit, not a formal estimate. “These projections may be pretty good for a location where Zika shows up and starts an epidemic,” said coauthor Alex Perkins of the Eck Institute for Global Health, in a press statement. “But at the same time we acknowledge that due simply to random chance and the fact that some places are relatively isolated and sparsely populated, the virus won’t make it to every single corner of the continent.”

The researchers hope that their findings will give public health officials a better idea of how to combat Zika and where to focus their energies. “These projections are an important early contribution to global efforts to understand the scale of the Zika epidemic,” Tatem says. “[The findings will] allow for better planning for surveillance and outbreak response, both internationally and locally.”