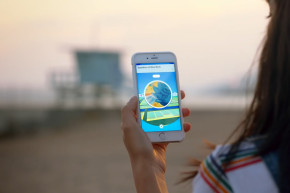 This Grocery Drives Itself To Your Door
By Ruby Nitzberg
CANADA 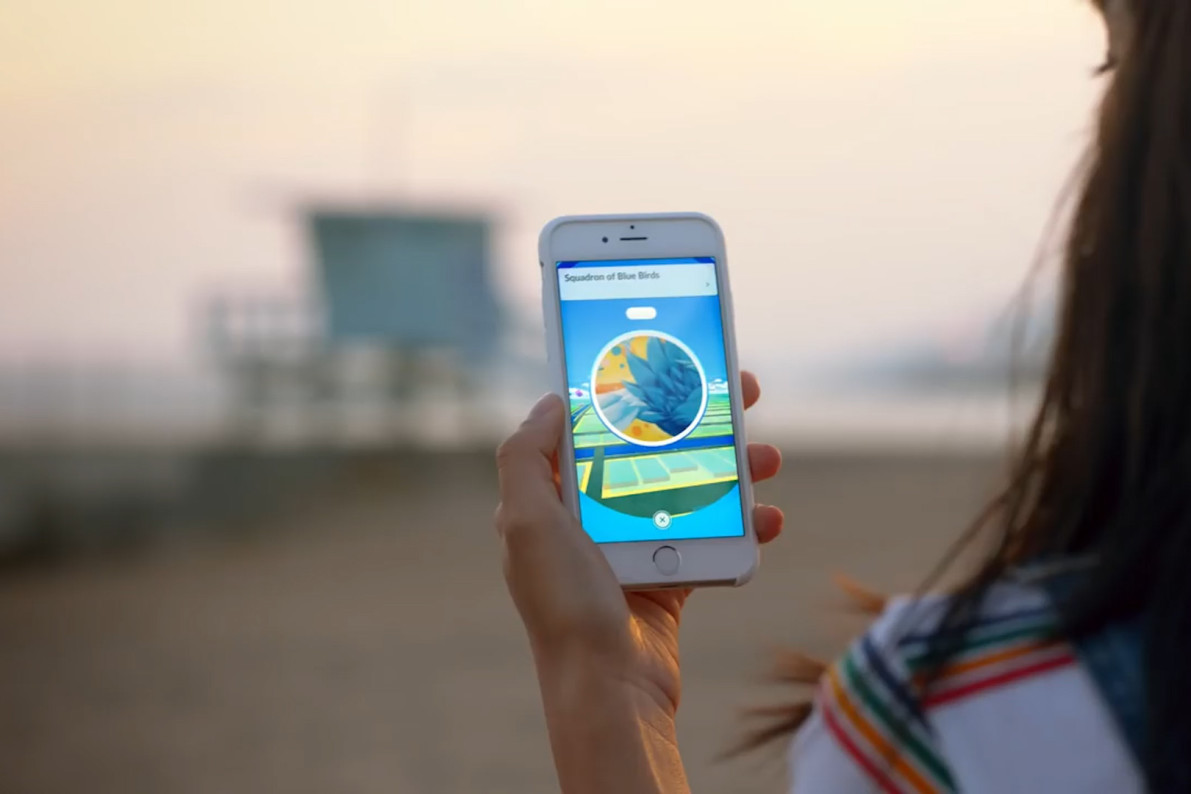 Border Patrol Agent John South told the Associated Press on Friday that the two would-be Pokémasters were apprehended on Thursday near Sweet Grass, Montana, which borders the town of Coutts in Canada’s Alberta province. Officials then released the teens, who were not immediately identified, to their mother on the other side of the border.

“Both juveniles were so captivated by their Pokémon Go games that they lost track of where they were,” Michael Rappold, a spokesman for the agency, told Reuters.

While the game has soared in popularity across the world, a series of mishaps have befallen distracted players trying to catch ’em all. A man searching for Pokémon recently plunged into a pond in Brooklyn’s Prospect Park, while two gamers glued to their smartphones reportedly fell of a cliff in San Diego doing the same thing. Another player in upstate New York crashed his car into a tree after he attempted to catch Pokémon while driving his car at night.