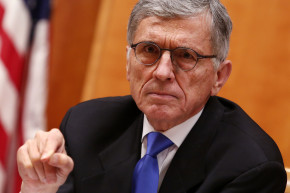 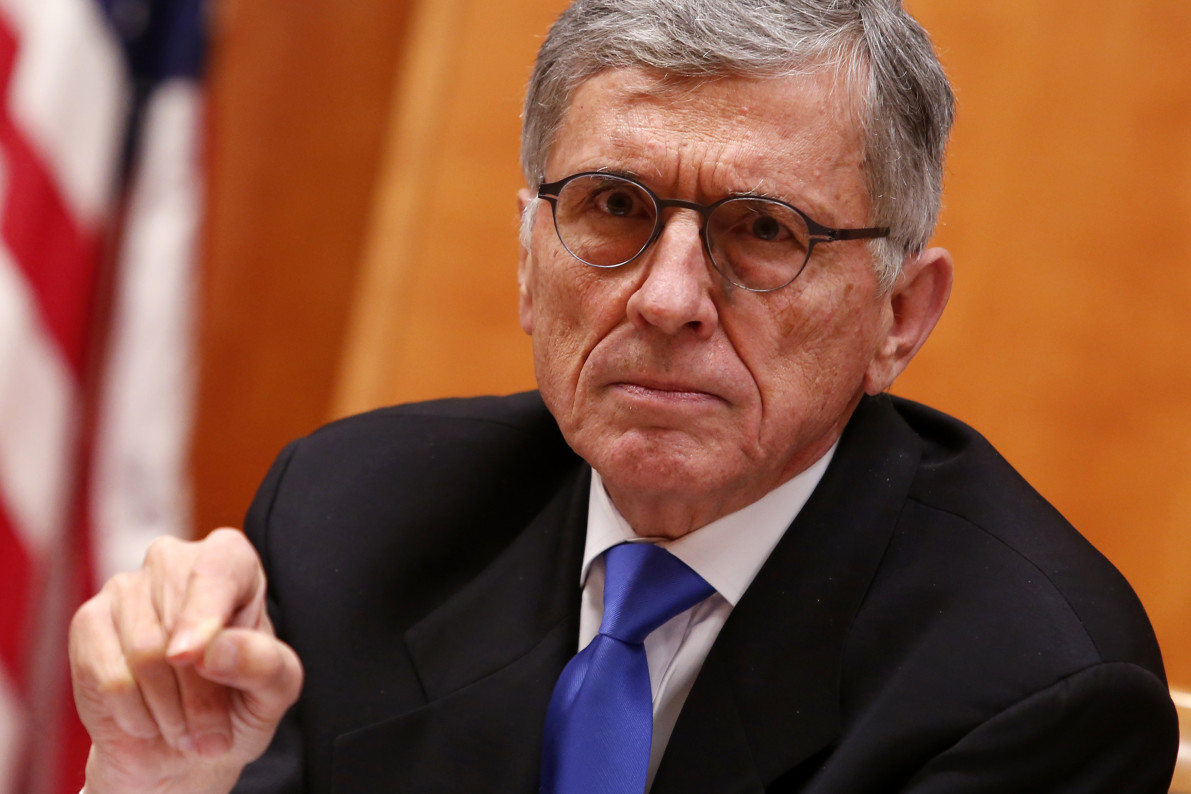 Federal Communications Commission Chairman Tom Wheeler on Friday pressed phone companies in the United States to initiate the process of offering free technology to customers that blocks “robocalls.” In letters to the heads of major telecommunications firms, Wheeler said he asked carriers to respond within 30 days with “concrete, actionable solutions” to address the issue.

“Robocalls and telemarketing calls are currently the number one source of consumer complaints at the FCC. The Commission is committed to protecting consumers from unwanted calls and giving them more control over the calls and texts they receive,” Wheeler wrote in a blog post. “We will tackle robocalls on as many fronts as possible, whether by implementing new rules, issuing tailored declaratory judgments, encouraging new pro-consumer innovation or urging the private sector to step up and stop this scourge.”

Wheeler wrote to the CEOs of companies such as Verizon, AT&T, Sprint, U.S. Cellular, Level 3 Communications, Frontier Communications, Bandwidth.com, and T-Mobile, Reuters reports. His letters, which were reviewed by the news agency, acknowledged that while the FCC doesn’t require companies to block automated calls, the commission encouraged them to provide these services to consumers free of charge.

“Unwanted calls and texts are a consumer issue the wireless industry works hard to address and we look forward to working with the FCC to help address this challenge together,” Tom Power, general counsel at CTIA, the wireless trade association, told Reuters on Friday.

Telemarketers and fraudsters often use automated, pre-recorded phone calls to reach households. Often, scammers will try to appear as if they’re calling from a bank or a government office in order to get people to reveal personal financial information. However, such con artists have also used fake vacation deals and mortgage offers to prey on consumers.

“I am also calling on the carriers and standards groups to accelerate the development and deployment of technical standards that would prevent spoofing of caller ID and thus make blocking technologies more effective, as was done in the battle against spam years ago,” Wheeler wrote in his blog.

According to Reuters, the FCC has brought 13 enforcement actions to thwart robocalls since 2013. The commission last year fined a company in Florida almost $3 million for illegal calls promoting travel deals.

A study released last month by the call blocking service YouMail said Americans received a record 2.49 billion robocalls this past May, or roughly 930 robocalls per second. In addition, people in the U.S. were hit with more than 19 billion automated calls over the past 12 months.