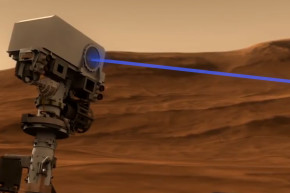 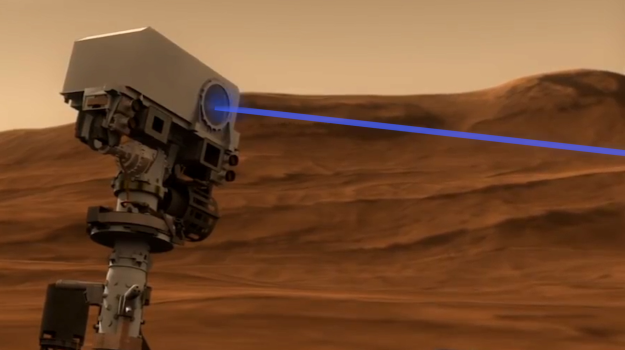 Most people wouldn’t give a four-year-old a laser and just let it loose without supervision. But most people aren’t NASA rocket scientists. NASA’s Mars Curiosity Rover can now autonomously fire its laser without the help of a scientist. A new software update grants the four-year-old Mars rover full autonomy of its laser system. This means the rover can now self-select which rocks–or aliens–to blast.

This is the first time this feature has been made available for “an instrument of this kind on any robotic planetary mission,” NASA said. Now when the connection to Earth is lost, the rover can keep on blasting without missing a beat, or being seen by Mom and Dad back at HQ.

Rocks on the red planet are zapped to analyze their chemical composition. Scientists have already manually fired the laser over 350,000 times from the rover.