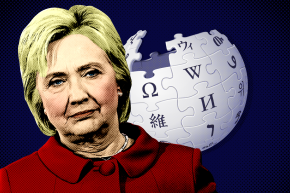 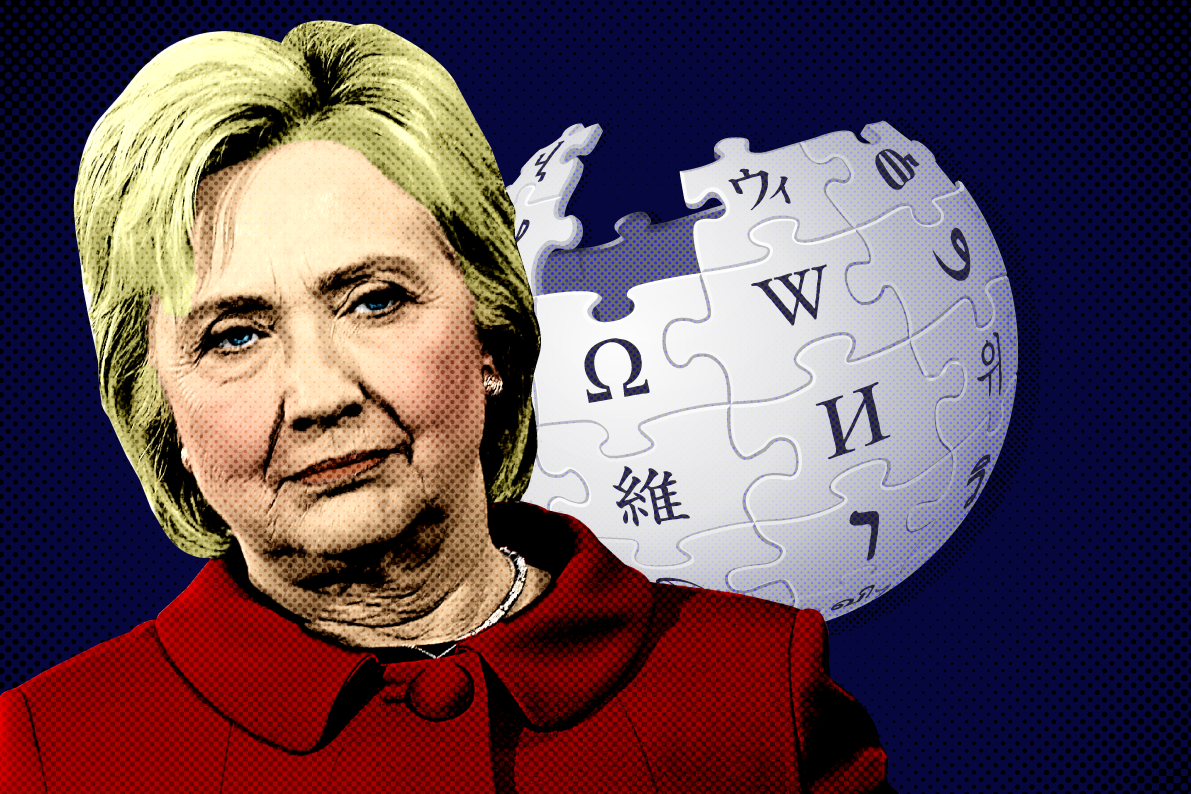 Hillary Clinton kept the news media world on the edge of its seat, waiting to announce her vice presidential running mate until just days before the Democratic National Convention began. But when she finally did, it became obvious those paying close attention to the fervor could have easily called it in advance with the help of the world’s most famous encyclopedia.

Since the outset of her campaign, the VP guesses had been flowing in. As the time drew nearer and nearer, news sites began rolling out their shortlists based on joint campaign stops and reported face-to-face meetings.

In the 2008 election, the Washington Post discovered that a look at the Wikipedia edit history of Sarah Palin’s page would have foretold the surprise announcement that she was John McCain’s VP pick. The going theory for the shift was that those inside the McCain campaign or the then-governor’s immediate sphere were busy doing some tidy-up work behind the wizard’s curtain in anticipation of the traffic surge as curious voters and lead-hungry journalists pored over her page.

The Atlantic revisited this harbinger by looking at some of the figures swept up in the Democratic Veepstakes. They found that of the top expert guesses, U.S. Senator of Virginia Tim Kaine’s Wikipedia page has seen the most edits over the course of the past week. That fit right in with what poll-watchers were betting on—Kaine led the pack by at least 86 percentage points on PredictWise in the hours immediately before Clinton made her announcement.

Information added to Kaine’s page included his policies on energy and details of his past political experience, as well as minor copy edits, link-fixes and reordering made by prolific Wikipedia editors that seemingly just want in on the action. Over 100 edits were made on Friday alone. It’s not clear if the edits are linked in any way to the Clinton campaign.

Other top potential candidates for the position included U.S. Secretary of Agriculture Tom Vilsack, U.S. Secretary of Housing and Urban Development Julian Castro, Colorado Governor John Hickenlooper, Ohio Senator Sherrod Brown, and dark horse choice Bernie Sanders. There had been a greater number of changes to their Wikipedia pages than other figures warranting conjecture, like Massachusetts senator Elizabeth Warren and former presidential hopeful Martin O’Malley, though it’s as important to note who’s making the edits and what they were as it is the sheer number.

Vilsack’s edits were pretty minor, and most were done by regular Wikipedia editors, quieting alarm bells of a preset strategy from Washington insiders. The same could be said for Castro, Hickenlooper, and Brown, though an anonymous editor did add to a section on Castro’s presence in the 2016 election on the trail for Clinton.

And while it was quite possible that the edits were merely the result of a self-perpetuating feedback loop of heightened interest resulting from media speculation (like this article—meta), The New York Times had also noted that Democrats close to Clinton’s campaign have hinted at Kaine’s selection.