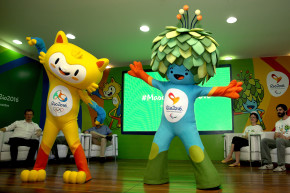 The Olympics Will Sue You Over A Hashtag
By Robert Silverman

The Olympics Will Sue You Over A Hashtag 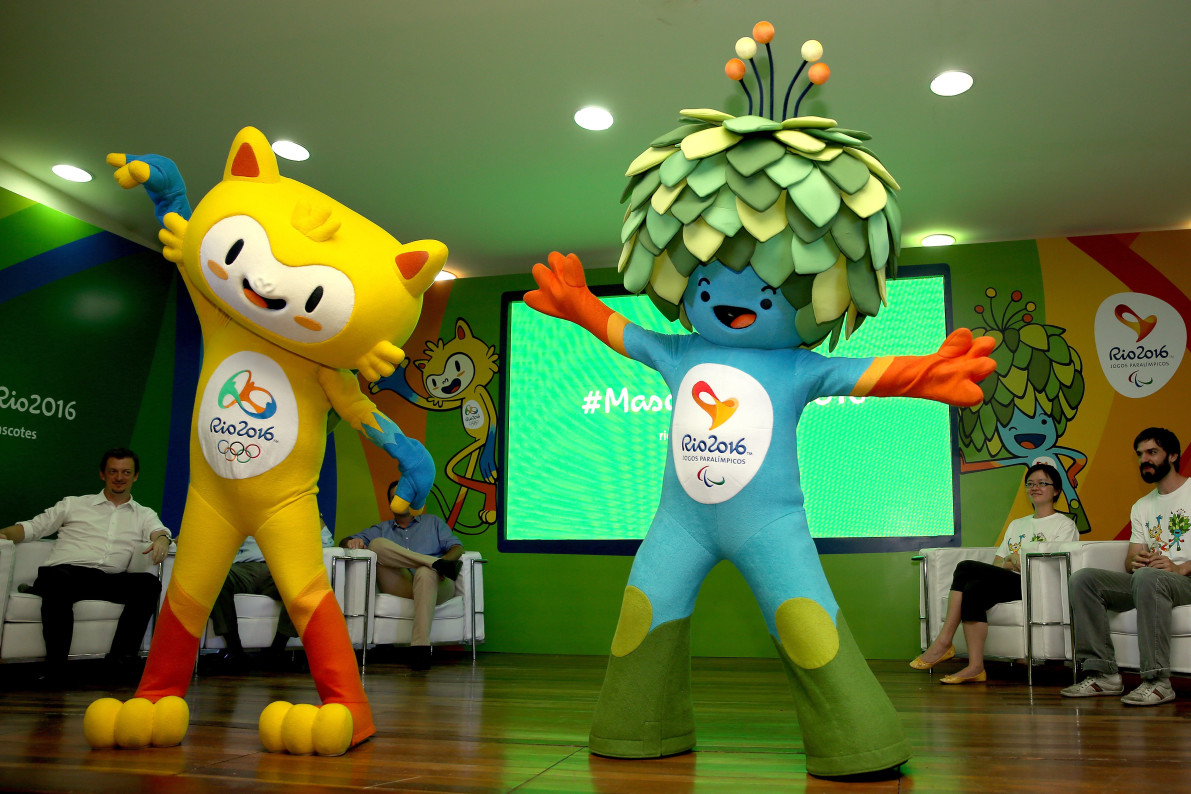 As American athletes are preparing to descend into the Mouth of Madness, i.e. head off to Rio de Janeiro to compete in the 2016 Summer Olympics, the United States Olympic Committee is making sure that its most valued commodity remains free from harm.

No, not the Olympians themselves. The brands!

On Thursday, ESPN’s Darren Rovell (because of course) revealed a portion of the sternly-worded cease-and-desist letters that the USOC has been sending to various non-USOC approved companies over the last few weeks. The letters order them to refrain from tweeting, Instagramming, Facebooking, or heck, thinking about the Olympics in any way, shape or form, including verbiage as innocuous as a hashtag.

“Commercial entities may not post about the Trials or Games on their corporate social media accounts,” USOC chief marketing officer Lisa Baird wrote. “This restriction includes the use of USOC’s trademarks in hashtags such as #Rio2016 or #TeamUSA.”

If this scans as an unnecessary flexing of the USOC’s copyright protections, it’s pretty much par for the course. The Ted Stevens Olympic and Amateur Sports Act of 1998 gives the USOC wide latitude to tamp down on any entity that might impinge upon the ability of their sponsors to profit from the games. By law, you can’t cobble together an image that vaguely resembles the five interlocking rings or use any variation on the word “‘Olympic’, ‘Olympiad’, ‘Citius Altius Fortius’, ‘Paralympic”, “Paralympiad’, ‘Pan-American’, ‘America Espirito Sport Fraternite’, or any combination of those words,” and if you do, they’ll come after you. Hard.

They’ve gone after a meatpacking company in Chicago, an improv theater, Audi, WIRED, the Redneck Olympics, people that enjoy knitting, and on and on. The IOC is relentless in its defense of their precious words and logos, not because they’re willing to go to war in the name of intellectual property, mind you. This is about fighting for the rights of their super-best friends, their sponsors, so it shouldn’t be much of a surprise that they’d begin to build a wall around hashtags.

It’s right there on Team USA’s website, a shot across the bow warning non-sponsors that “the USOC will not tolerate ambush marketing,” like using photos that depict athletes competing at pre-Olympic trials and other events which suggest that the athlete and their sponsors are IOC partners.

Of course, that’s utterly ludicrous. No one’s going to think that the women’s running apparel company, Oiselle, for example, was trying to steal some marketing sunlight simply because they posted images of Kate Grace, the runner they sponsor, after she won an 800-meter trial.

But as Deadspin reported on July 7, the USOC wasn’t going stand for this, firing off an email ordering Oiselle to scrub the offending images and denying that the social media posts represented reporting. (Journalistic entities can use images of athletes and inform readers and viewers of the results in their coverage.)

Unbelievably tough race for these 800m women, but an inspiring win for @fastkate! She’s heading to RIO! This team is SO proud to be a part of your story. #totallytrials16 #tracktown16

“By using the caption ‘She’s heading to Rio’ and showing the branding [#RoadToRio, Olympic rings] on her bib, which is ironed onto her Oiselle top, they’re saying it’s akin to creating advertising, that we’re making it look like we’re part of Team USA and doing Olympic advertising,” Sally Bergesen, Oiselle’s CEO, told Deadspin. ”They’re saying that our reporting is advertising; we differ with that.”

Oiselle did relent, blurring the offending images and agreeing to refrain from sending out photos.

Rovell does note that the IOC has agreed to a small carve out, Rule 40, which “allowed companies that did not have an official relationship to run ads during the Games so long as those ads started running in March and ran continuously through the Games.” But that’s cold comfort to business entities the size of Oiselle that don’t possess the financial wherewithal to support a lengthy ad campaign.

“A company like Under Armour can do that because they know that Michael Phelps is going to be in the Games,” Bergeson said. “We don’t know in January which one of our athletes is going to make the Games.”

So, fear not, Olympics-loving sports fans. The IOC is here to ensure that the brands, their finely-crafted tweets, and their dope hashtags will come out of this smelling like a rose. If only we could say the same for anyone that gets near the water.