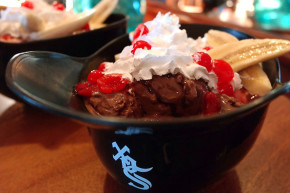 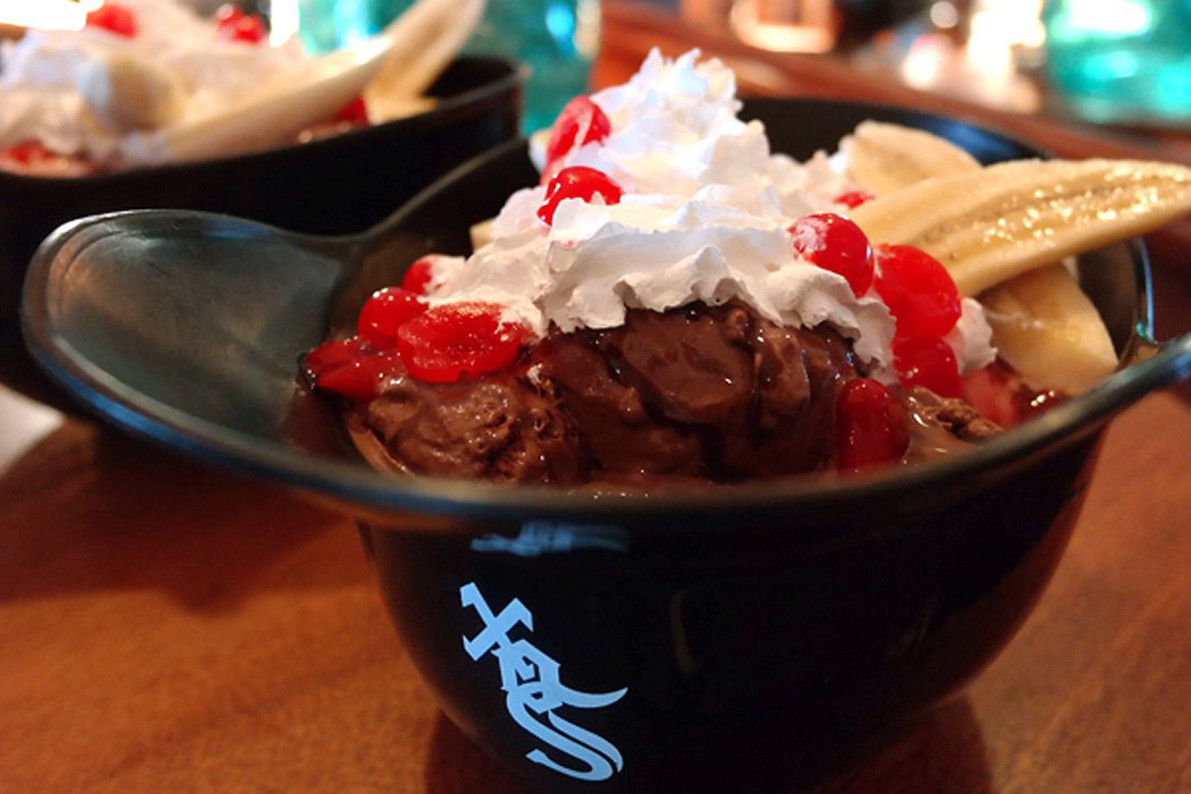 As baseball’s trade deadline nears on Aug. 1, reports and rumors are escalating, especially for clubs like the White Sox and Yankees who are around the .500 mark and whose intentions to buy or sell remain murky.

Speculation has run rampant about the White Sox, in particular, because if they concede this season, they have that coveted commodity—frontline starting pitching—that’s in historically short supply this summer. Scroll though a baseball-heavy Twitter timeline, and you’ll find conflicting theories and apparent insights into their intentions: maybe they’ll consider moving lefty Jose Quintana, they’ll definitely hold onto ace Chris Sale, closer David Robertson is out the door, third baseman Todd Frazier could be had, they’re desperate for ice cream in mini helmets. Wait, what?

While the world agrees unanimously that helmet plastic and the adornment of a team logo enhances the flavor of ice cream, that seems like a paltry trade return for a veteran player.

Investigate the source of that rumor a little more closely and some other gems from the past week emerge:

Mark Shapiro working to add a hunky 2B before trade deadline

could TOR want taters at any cost?

nothing close but the Royals are calling everyone for mediocre rookies

the Nats in search of a DH. David Forst eager to make deal

sounds like Loria has been in touch with Brien Taylor

And so on. All of those trade tweets mimic the style of the baseball reportorial Twitterverse and are—as the @BotStove profile indicates—“fiercely plausible MLB trade rumors.”

A regular listener to Sam Miller and Ben Lindbergh’s “Effectively Wild” podcast, Idaho native Marcus Kellis enjoyed their scoffing at “what they called non-revelatory rumors.” While later delving into all the rumor mongering during preparation for his fantasy baseball draft, Kellis had a revelation.

“I would sometimes think, ‘My God, how many hours have I spent reading just shit that never went anywhere?’” Kellis, now 29 and living in Austin, where he is a financial analyst for the state of Texas, told Vocativ.

He then delved into some cursory Socratic logic to make a point bordering on profundity.

“In ancient Greek, like Plato and Socrates, the word they had for ‘knowledge’ was the same word as for ‘truth,’ or something like that—this is from my undergrad days,” he said. “You literally could not know something that was not true.”

Kellis has a couple of friends who made Twitter bots—including Allison Parrish, whose @EveryWord literally tweeted every word and was a smash hit of conceptual art—so he followed suit by using the amazingly named online tool, “Cheap Bots, Done Quick!” He supplies the database of text on which the bot draws, tinkers with the formula and timing (currently once per hour as we approach the trade deadline), and lets “Cheap Bots, Done Quick!” do the rest. Because baseball trade chatter is labeled the Hot Stove, he named it Bot Stove (“which I thought was really inspired,” he said).

“Basically, the genesis was to make me laugh,” Kellis said. “I wanted to make a bot that would randomly make up things. I wanted it mostly to be boring. ‘Dodgers are looking at 2B depth. It could be the Tigers.’ Mostly boring and occasionally, ‘Neal Huntington is looking for Cracker Jacks’ or ‘The Padres are looking for a new organist.’”

The absurdity has drawn the interest not only of nearly 1,500 followers (as of publication) but even some industry insiders. After @BotStove concocted a rumor related to the Houston Astros seeking a pitcher from the defunct Montreal Expos, Astros director of pro scouting Kevin Goldstein chimed in.

Montreal not returning my calls… https://t.co/J4eU1U7i27

Goldstein is an unabashed fan of the bot and wrote to Vocativ, “I think there’s a statement to be made here about the complete insanity that is the Twitter baseball rumor mill where there is a race to be first over a race to be right despite the fact that nobody remembers who is first. Bot stove is extremely well executed but also is saying something about the silliness of that race itself.”

“We’re so rumor centric now & in the winter that a large number of things reported from reputable people don’t even pass the sniff test, and we take them very seriously,” Ferrin wrote to Vocativ. “I think this is nice that we can lampoon the industry like this. Stops us from taking everything too seriously.”

And one can’t help but laugh at the bot’s intentionally unintentional comedy.

Tigers talking to everybody about a bird-killing pitcher. mystery team might have the prospects

hearing rumblings about Padres adding a catcher… in the rye

The Reds (more than most) want you-know-who. Chicago playing hard to get

At the end of the day, let’s remember what we’re all really searching for.

the Halos involved in a multiteam deal for real love. the Tigers, DC also involved