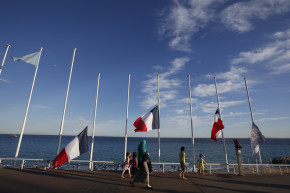 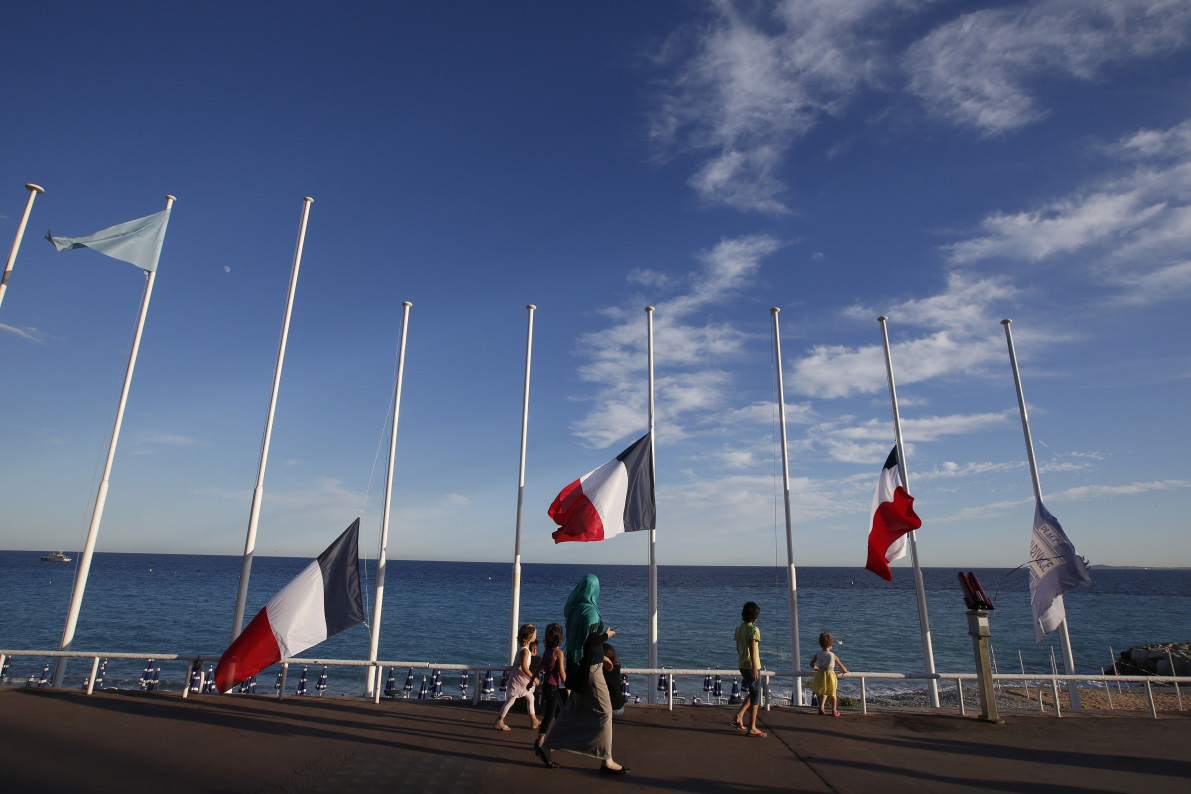 Al-Qaeda has released a new official “guide” that praises and analyzes the recent attack in Nice, France—and encourages followers to carry out similar attacks in the future. In a four-page document, published in Arabic and English by al-Qaeda’s branch in the Arabian Peninsula (known as AQAP) and circulated in al-Qaeda’s forums and on social media, the Jihadi group lauds truck ramming as a terror tactic and offers advice on how to use it more efficiently.

The cover of the new guide

The new release opens with a justification on attacks against France based on the assertion that “France continues to loot Muslim wealth in most parts of the African continent” and “together with its American partner, have participated in the killing of thousands of children and women in Afghanistan.”

Later, al-Qaeda’s document boasts that the “operation from one of the heroes of Lone Jihad” in Nice

“…instilled fear in France and in the entire European continent. Bearing with it a message, indications and consequences that we must evaluate, ponder the idea, method and means of the operation for the Lone Mujahid so as to enable him to repeat, and inspire him to be creative in using any possible means available to execute a Jihadi operation that will crush the enemy.”

The guide praises the Mohamed Lahouaiej-Bouhlel, the Nice truck driver, who “executed the operation in its totality and perfection,” and “selected the city of Nice, known for its racist views and right-wing extremism.”

The guide also refers to the timing of the operation, “Bastille Day—the French national holiday—specifically a day on which to surprise the country’s security and intelligence services. The authors note that French security forces had “concentrated most of their efforts on securing the European cup competition.” It lists five major conclusions and insights from the attack in Nice, and provides advice on how to “increase the casualties of the targets and assure their killing.”

The final part of the guide is a threat to France.

“As for us then we will continue targeting France and inspire others to target it with organized Jihadi operations or with Lone Jihad for as long as France continues with its oppressive politics and participate in alliances that fight so-called ‘terrorism.’”

This is the second time AQAP is releasing a guide after a “successful” terror attack inspired by ISIS. Following the terror attack in Orlando, al-Qaeda published a guide urging jihadis to continue using lone-wolf operations, advising them to “avoid targeting places and crowds where minorities are generally found in America” instead to target “areas where the Anglo-Saxon community is generally concentrated. This class of the American community is the majority and it is the one that is in the American leadership.”

According to a report published by Middle East analyst Lisa Daftari, the authors of the guide suggested that Omar Mateen could have killed even more people in the Orlando gay nightclub by using explosives.