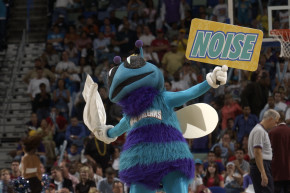 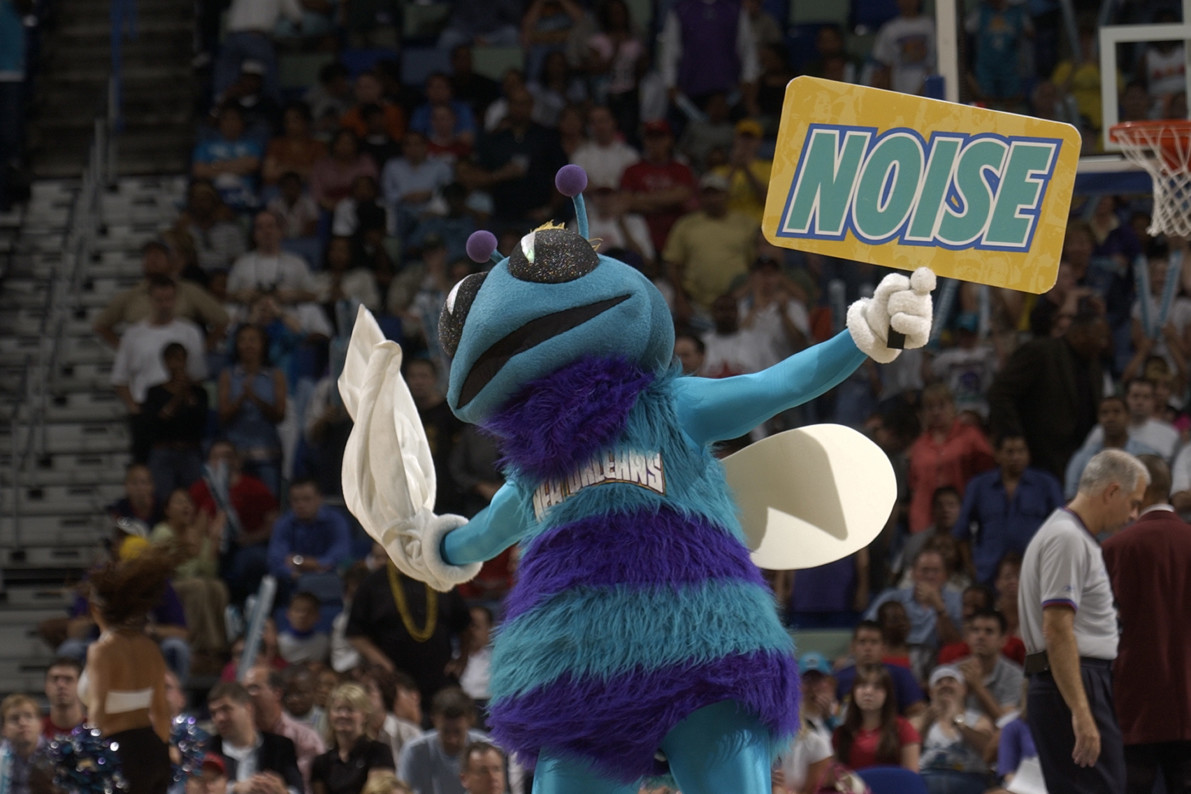 The NBA officially announced its intention to move the 2017 All-Star Game out of Charlotte because of HB2, North Carolina’s anti-LGBT law infamous for attempting to keep transgender people from using bathrooms that correlate with their gender identity, joining a litany of other businesses and performers to cancel events in the Tar Heel State.

“Since March, when North Carolina enacted HB2 and the issue of legal protections for the LGBT community in Charlotte became prominent, the NBA and the Charlotte Hornets have been working diligently to foster constructive dialogue and try to effect positive change,” the NBA said in a statement. “While we recognize that the NBA cannot choose the law in every city, state, and country in which we do business, we do not believe we can successfully host our All-Star festivities in Charlotte in the climate created by HB2.”

With all due respect to middle-aged Pearl Jam and geriatric Bruce Springsteen, the All-Star Game is the biggest event to pull out of North Carolina so far, and given that the replacement city the NBA is eyeing is New Orleans—the city that took the original Charlotte Hornets in 2002—basketball fans in Charlotte are understandably upset.

But with whom? Homophobia is common among sports fans, so it wouldn’t be surprising to see Hornets fans lash out at the LGBT community over this, but Vocativ read through a number of Hornets forums and refreshingly found fans placing the blame mostly on North Carolina governor Pat McCrory.

“And Pat is screwing the city out of hundreds of millions of dollars so he can get reelected,” said QC Thundercats on HornetsPlanet.com. “If the state of NC was a body, and Raleigh is the brain, why is he repeatedly punching himself in the money maker?”

“Upvote if you think we should all collectively shit into a barrel, set it on fire, and roll that motherfucker straight towards McCrory’s house,” said Reddit user theriotismagic in the Hornets subreddit.

The hate slid into McCrory’s Twitter mentions as well as fans bombarded his account with full-throated condemnation:

@PatMcCroryNC claims the Clintons pulled the NBA allstar game from NC. YOU had a chance to repeal #HB2 and did not, sir. You did this.

@PatMcCroryNC Are you happy now you NC bigot? #NBAAllStarGame moved out of #Charlotte because of your stupid law! #WeAreNotThis #RepealHB2

As the initial news faded, fans began questioning why North Carolina was being punished so harshly when other states have similarly awful laws. Many pointed out that Charlotte is specifically being punished despite the fact that the majority in the city are opposed to the law.

Others pointed to the NBA for hypocrisy. While the league is moving the all-star game out of Charlotte and potentially into another state with a history of anti-LGBT laws, it’s also pushing the sport in China, which has its own issues with the gay community.

“The NBA deserves blame as well, they don’t give a shit about the morals,” said Reddit user turnertornado. “Their just gonna move this to a city that will make them the most money. And they were the ones that strong armed the hornets into paying for improvements to the arena that cost tax payers billions so Charlotte could get an all star game in the first place. [sic]”

Still, we did get North Carolina state senator Jeff Jackson hitting his own state’s governor with a Crying Jordan, so Vocativ is prepared to endorse the NBA’s decision.