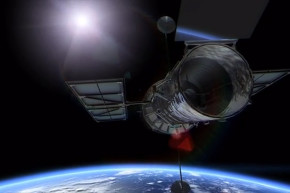 Float Through Space With An Orchestra
By Jeff Donlan

Float Through Space With An Orchestra 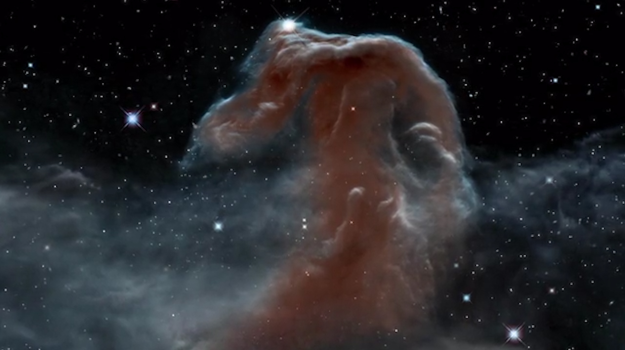 In space, no-one can hear you sing a falsetto. But that doesn’t mean you can’t float through the cosmos wafted along by classical choral numbers. Yes, you can now drift virtually alongside the Hubble Telescope as it snaps pics in space like a goddam tourist. The Hubble Cantata is a Virtual Reality performance combining views of the universe with live music. A choir of 80 people, a string ensemble and a pair of classy VR goggles immerse the viewer in a celestial 360-degree soundscape where they float through space, viewing images taken by the Hubble Telescope.

The project is being developed by a team of artists and an astrophysicist who worked on the Hubble for 24 years. Given that space is a dark, silent, frozen vacuum that would, paradoxically, boil you alive, this is a very chill way to experience what exists beyond earth’s atmosphere. The event will debut in Brooklyn, with plans to tour internationally. The Hubble Cantata’s Kickstarter campaign has 22 more days to reach its funding goal of $35,000.