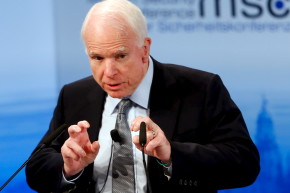 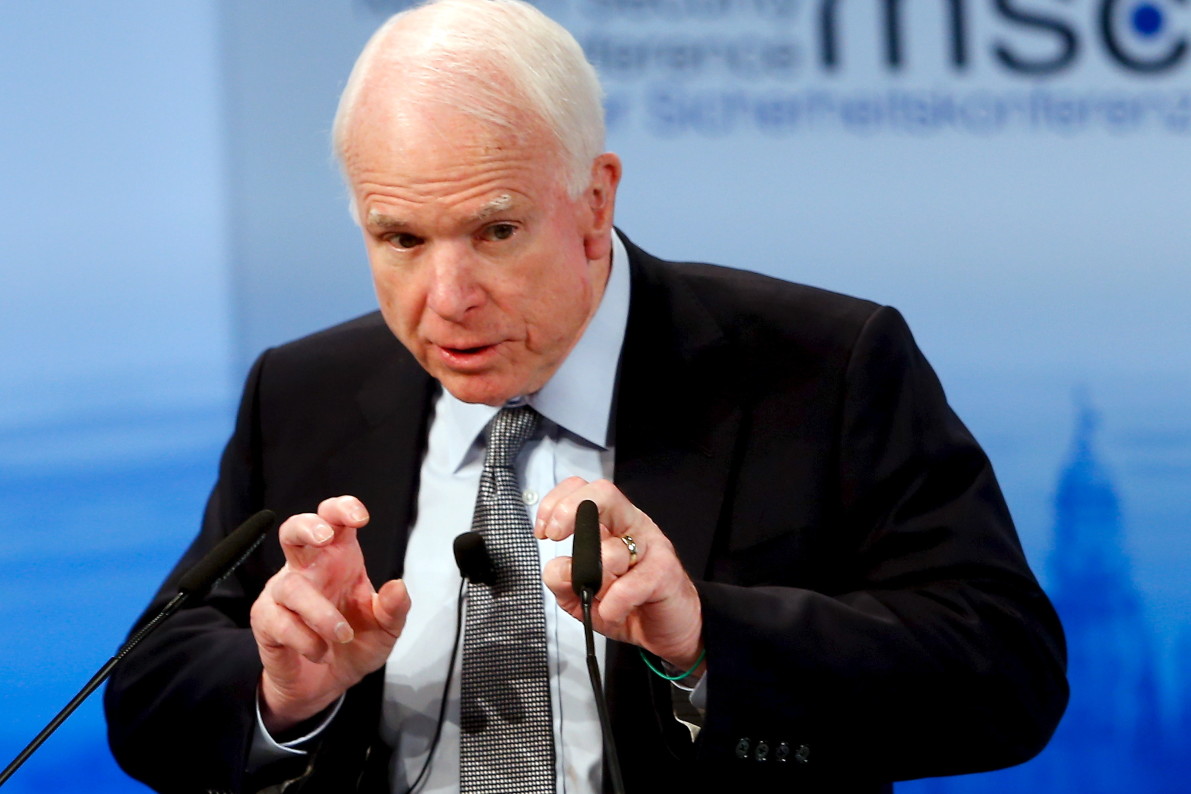 Ted Cruz endured the full wrath of the Republican National Convention Wednesday night after refusing to endorse Donald Trump for president. Instead, Trump’s onetime rival urged his fellow party members to “vote with your conscience.” He was met with a chorus of boos.

But while Cruz’s blatant rejection of Trump grabbed all the headlines Thursday, a number of other high-profile Republican senators spent the week making more passive-aggressive demonstrations of discontent. Dozens of House and Senate members, skipping out of their party’s biggest event of the year, have taken to their social media accounts to show the world what terribly important things they’re doing instead.

John McCain, a senator and his party’s 2008 nominee, opted out of the RNC to focus on his re-election. Speaking at a banquet in the state recently, he told attendees, “Most happy to be with you and here and not in Cleveland. I promise you that. I would rather make America great again here with you than in Cleveland…” On his Twitter page, McCain has steadily posted a stream of Arizona-centric pictures, ranging from his visiting the Arizona Snowbowl to driving down historic Route 66.

Meanwhile, Kentucky Senator Rand Paul slipped his scrubs back on—he’s a certified ophthalmologist—and hit the operating room to perform free surgeries in his state instead of attend the RNC. “This isn’t really anything personal about Trump. This is more me wanting to be home,” he told local news station WPTZ. The day after Paul snapped a photo in a Paducah operating room, he stopped for a more casual photo op at Princeton’s Possum Trot Quickmart.

Thank you to @barbbowersmd for joining me in surgery today. Great day in Paducah, KY for a great cause. pic.twitter.com/6HxuVVdR1n — Dr. Rand Paul (@RandPaul) July 19, 2016

New Hampshire Senator Kelly Ayotte also claimed that her decision to stick around her state was not influenced by her party’s Trump situation. “I’m here where the people of New Hampshire are and where the voters are, and I’m out visiting,” Ayotte told the Concord Monitor. On Twitter, Ayotte has posted photos of herself learning about “next generation maritime security barriers” and speaking at an opioid recovery clinic.

This afternoon I learned about the next generation maritime security barriers produced by @HMDS_Inc in Newton pic.twitter.com/VqWhFBR82n — Kelly Ayotte (@KellyAyotte) July 20, 2016

Despite being chairman of the Senate Republican Conference—the number three position in the Senate Republican leadership—John Thune of South Dakota also said he was skipping the convention to spend more time traveling around his state, and he sure seems like he’s enjoying himself. Over the past few days, Thune was photographed shooting assault rifles, taking meetings on river management, and posing in front of local eateries.

Target practice with some of SD’s finest at the Law Enforcement Training Center this afternoon. pic.twitter.com/ckTChLRISt

And then there’s Senator Roger Wicker of Mississippi, who presumably passed on the convention to mess with some new Instagram filters while relaxing in Gulfport.

Dozens of other Republican lawmakers offered up excuses for not going—from the legitimate (Texas Governor Greg Abbott is recovering from a nasty burn) to the clearly rude (Arizona’s other Senator, Jeff Flake, said he had to mow his lawn). But the cake goes to Nebraska’s Sen. Ben Sasse, who said that instead of attending, he’d “take his kids to watch some dumpster fires across the state.”