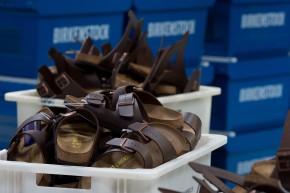 Birkenstock Walks Away From Amazon Over Counterfeit Goods
By Cassie Murdoch

Birkenstock Walks Away From Amazon Over Counterfeit Goods 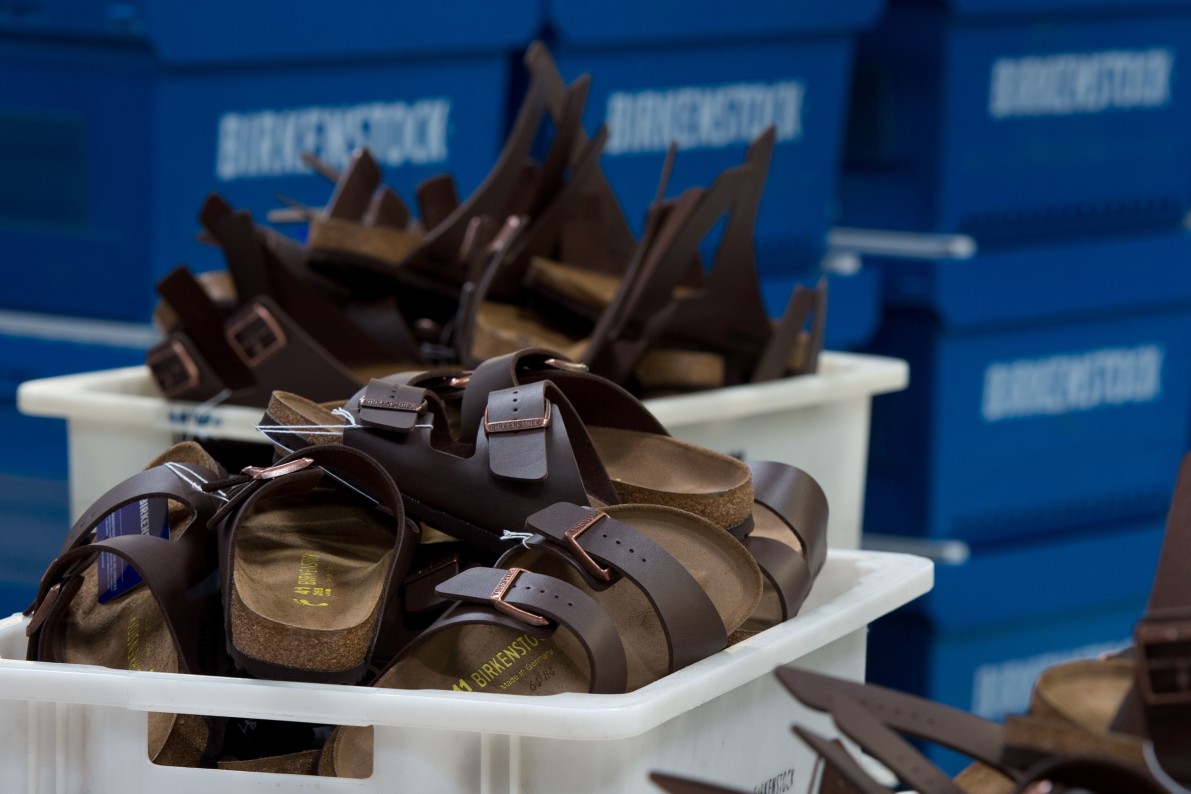 You'll now only be able to buy these shoes from an authorized retailer — AFP/Getty Images
By Cassie Murdoch
Jul 22, 2016 at 7:51 AM ET

It’s well-documented that Chinese manufacturers have been knocking off popular products and selling them for a fraction of the cost on Amazon, but Birkenstock became the first major brand to announce plans to pull all of its merchandise from the U.S. version of the site. It’s a bold step by the German shoe company, but one its leadership deemed necessary.

In addition to discontinuing their relationship with the online giant starting in January, Birkenstock will also forbid third-party sellers from carrying the brand on the site.

Counterfeiting is a dire problem for sellers big and small, many of whom have suffered tanking profits, but received little assistance from Amazon. In a memo obtained by CNBC, Birkenstock USA CEO David Kahan explained:

“The Amazon marketplace, which operates as an ‘open market,’ creates an environment where we experience unacceptable business practices which we believe jeopardize our brand. Policing this activity internally and in partnership with Amazon.com has proven impossible.”

Kahan went on to explain to MSNBC that the only way for companies to make Amazon interested in preventing counterfeit sales is to let the site offer a brand’s full line of products. Amazon wants the full range of offerings to cement their status as the destination for anything you could want, but many companies are resistant to give up so much control of their brand. That’s what drove Birkenstock to walk out the door.

It’s not yet clear whether other popular labels will follow Birkenstock’s lead, but if they do, it will set up a scenario where buyers will have to decide if they’ll balk at the absence of brand names available via Amazon, or decide that the convenience of one-stop shopping with free two-day shipping trumps all else.