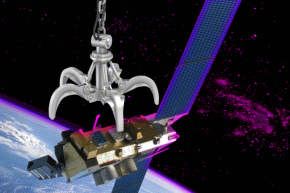 Robotic arms would allow the U.S. to repair satellites 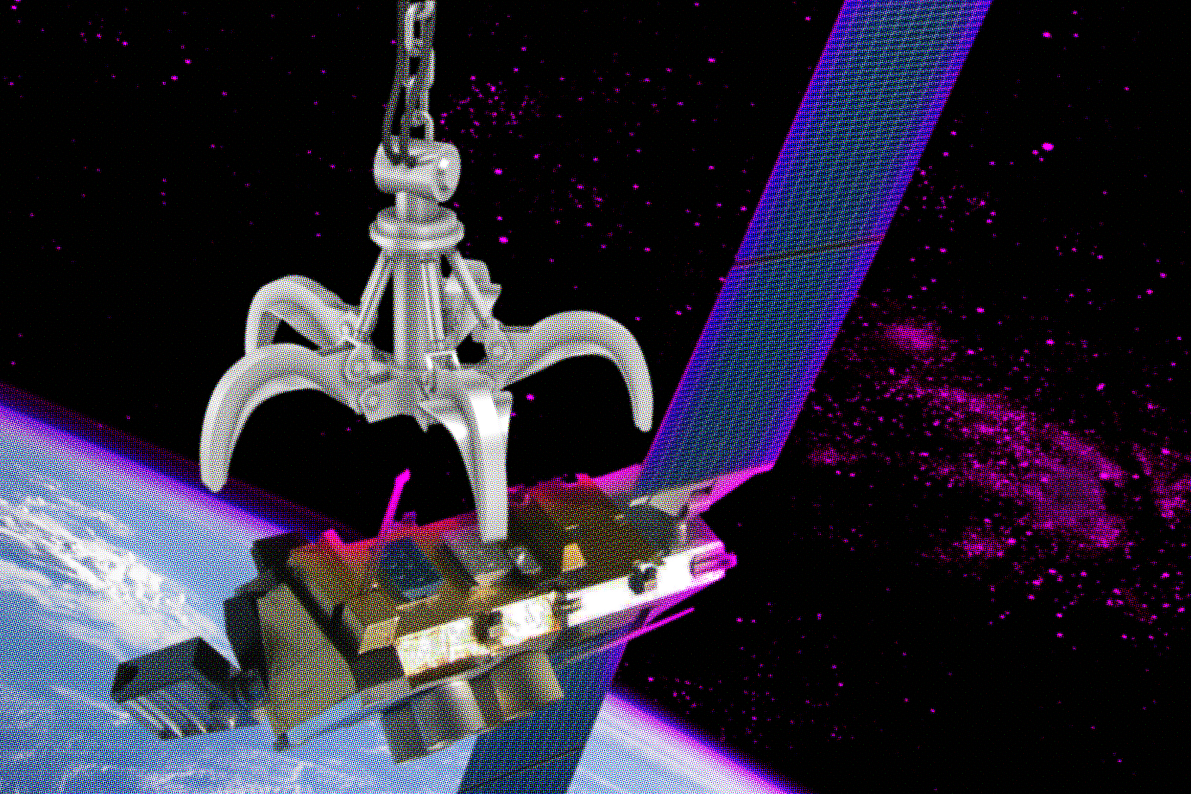 America might be one step closer to repairing the many failed satellites and clearing the other “space junk” that orbits the Earth. First line of business: robotic arms.

According to statements from Frank Cepollina, a NASA engineer who has dedicated his career to finding ways of repairing satellites, there are more than 400 satellites that would benefit from robotic servicing. Much of our communication, navigation, military, and climate science networks rely on satellites. And yet, we don’t have a way to service or repair satellites damaged by solar flares or space debris. Of course, broken satellites only add to the amount of space junk floating around the planet.

DARPA wants to make it easier to maintain satellites through the Robotic Servicing of Geosynchronous Satellites (RSGS) program. Under the initiative, SSL will collaborate with the U.S. Naval Research Laboratory to design and develop two robotic arm systems that can be attached to a commercially operated spacecraft.

SSL has not released designs for the robotic arm, but the statement says the system could “have multiple joints enabling dexterous movement and could carry and use multiple generic and mission-specific tools.” Once built and launched into space, these arms should be able to capture a satellite, then inspect, reposition, repair, and upgrade the spacecraft.

“The ability to safely and cooperatively service satellites in [orbit] would expand public and private opportunities in space,” said Al Tadros, SSL’s vice president of ciivil and Department of Defense business, in a statement. “It could enable entirely new spacecraft designs and operations, including on-orbit assembly and maintenance, which could lower construction and deployment costs while extending satellite utility, resilience, and reliability.”

It seems the road to the private sector space race could be built by giant robotic arms.