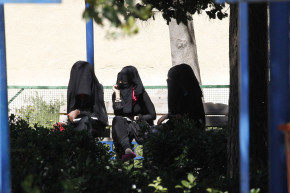 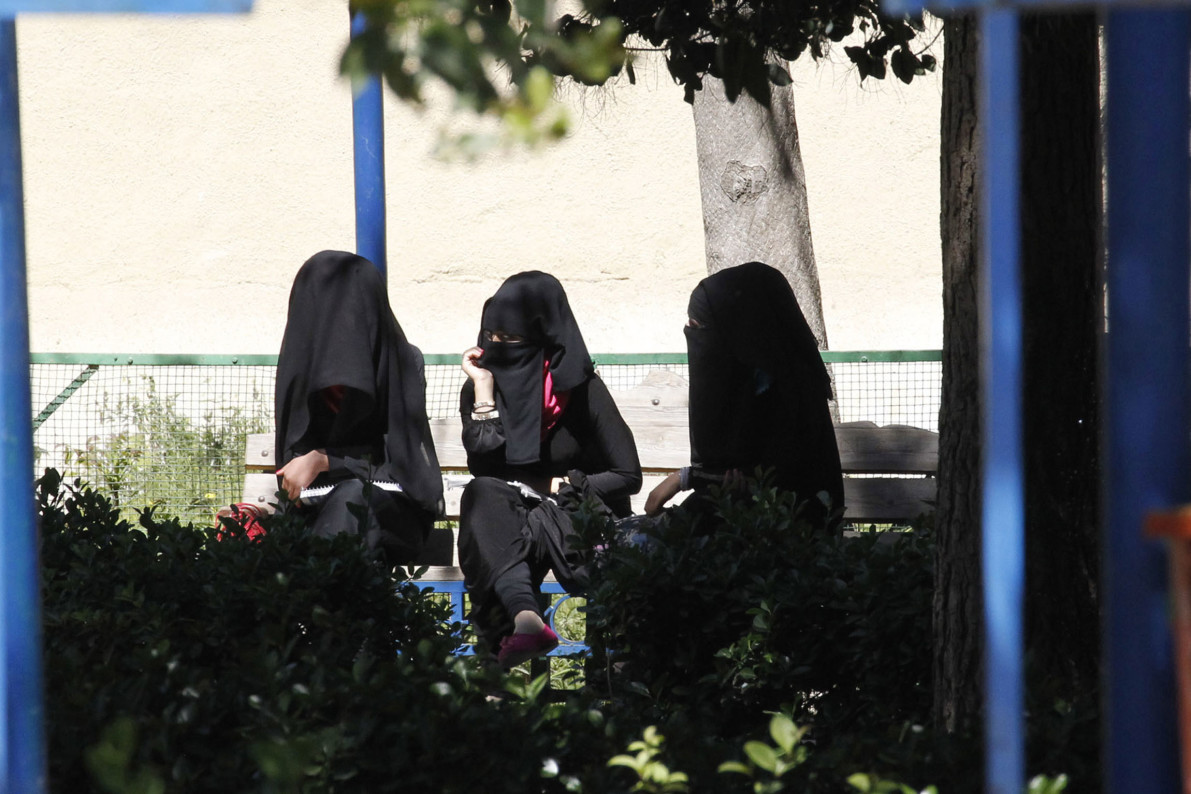 The European Union’s top law enforcement body claims that far more women from the EU have left to join the Islamic State and other jihadist groups than previously thought, a new study shows.

Europol’s annual terrorism and situation report found that women comprised “a significant percentage” of European Union nationals who now belong to terror organizations in Syria, Iraq, and other parts of the Middle East. Recent data compiled by the Soufan Group, an intelligence consultancy, estimates that at least 5,000 Islamist foreign fighters made their way from Europe since June 2014. As many as 30 percent of these foreign jihadists had returned to their home countries, creating an array of domestic security challenges.

According to Europol’s findings, which were published on Wednesday, some 40 percent of all known Dutch nationals who had joined jihadist groups in the Middle East were women. That figure was 20 percent in Germany and Finland, with similar levels across Belgium, Spain, and the United Kingdom.

Most of these women will never serve on ISIS’ front lines, analysts and terrorism experts say. But some may be groomed to become suicide bombers and carry out other types of attacks. Others have starred in ISIS propaganda pieces.

Young children who accompany these women abroad may also become the Islamic State’s newest recruits, according to the Europol study. Vocativ last year reported on the use of child soldiers by ISIS. “Of particular concern are the children of foreign terrorist fighters who live with their parents in IS territory,” the study said. “IS has often shown that they train these minors to become the next generation of foreign terrorist.”

The report also found a sharp increase in the number of women in EU countries arrested for jihadist-related crimes. There were six such women arrested in 2013. In 2014, the number rose to 52. Last year, it was 128.