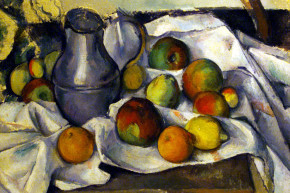 Here’s Why You’ll Instagram Your Fancy Brunch This Weekend
By Joshua A. Krisch

Here’s Why You’ll Instagram Your Fancy Brunch This Weekend

Centuries before Instagram, artists were obsessed with food porn—and a new study traces the science behind the craze 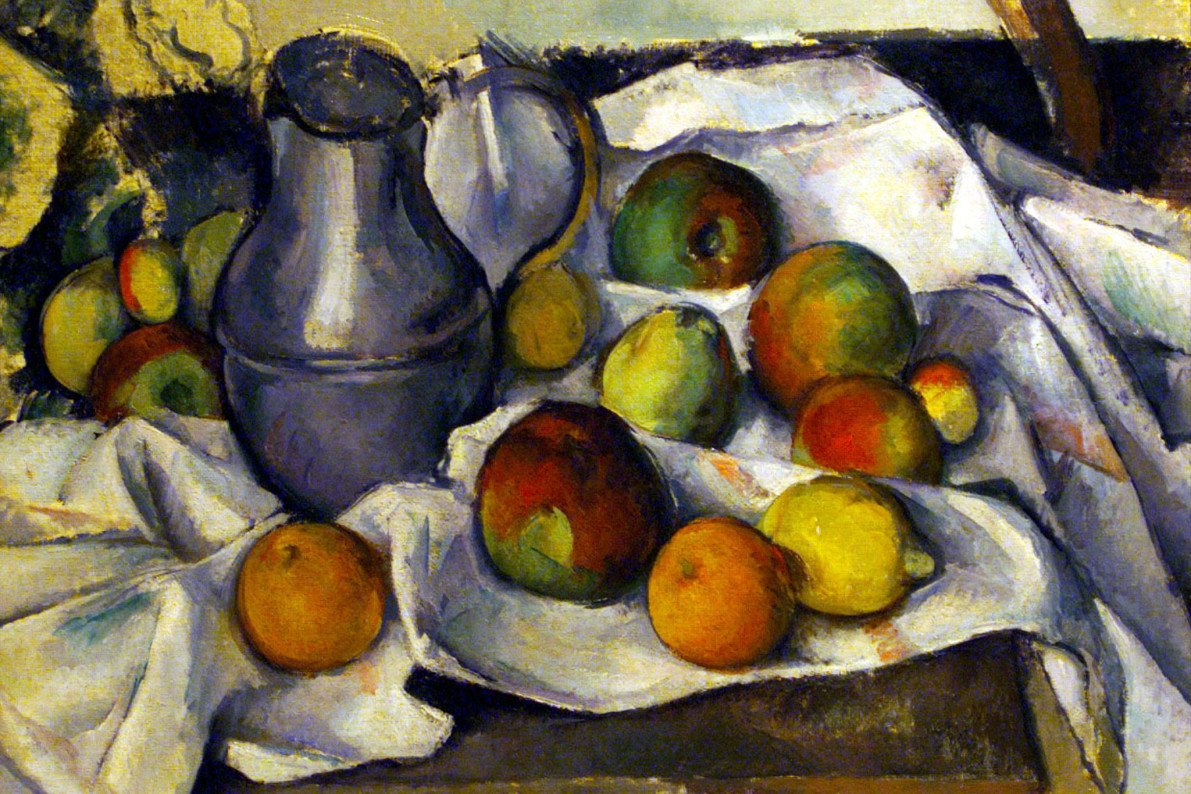 If Paul Cezanne were alive today, he’d probably spend most of his day on the /r/FoodPorn subreddit. He’d be well received by a community dedicated to sharing simple photographs of stunning food—some of Cezanne’s most famous paintings depict fruit bowls and decadent meals. Now a new study from Cornell Food Lab analyzes the phenomenon of #foodporn throughout history, and attempts to explain why we love looking at pictures of delicious meals.

“Over-the-top meals aren’t a modern invention,” said coauthor Brian Wansink of the Cornell Food Lab, in a press statement. “Paintings from the age of Michelangelo were loaded with the foods modern diets warn us about: salt, sausages, bread, and more bread.”

Across years and countries, the authors found that roughly 20 percent of the paintings included at least one vegetable, 75 percent contained fruit, and 40 percent contained meat. What stood out the most, though, was that some of the most common foods in paintings appear to have been the least common foods during those time periods. Artichokes were the most common vegetable in these painting, followed by tomatoes, onions, squash, and radishes. Exotic fruits, rather than apples and oranges, carried the day. Shellfish, a rare delicacy, was the most common entree.

“We found that most things depicted were visually appealing, like exotic fruit or shellfish,” said coauthor Anupama Mukund of the University of Washington, in a press release. “Next time you’re at a museum and see paintings of different dinner settings across different time periods, remember that these aren’t things that people actually consumed.”

“More likely they depicted things that people wanted to be eating.”