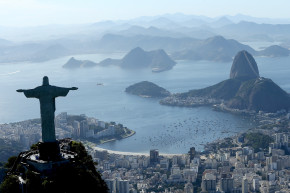 ‘The Blood Of Sinners Will Spill’ Claims Would-Be Olympic Terrorist 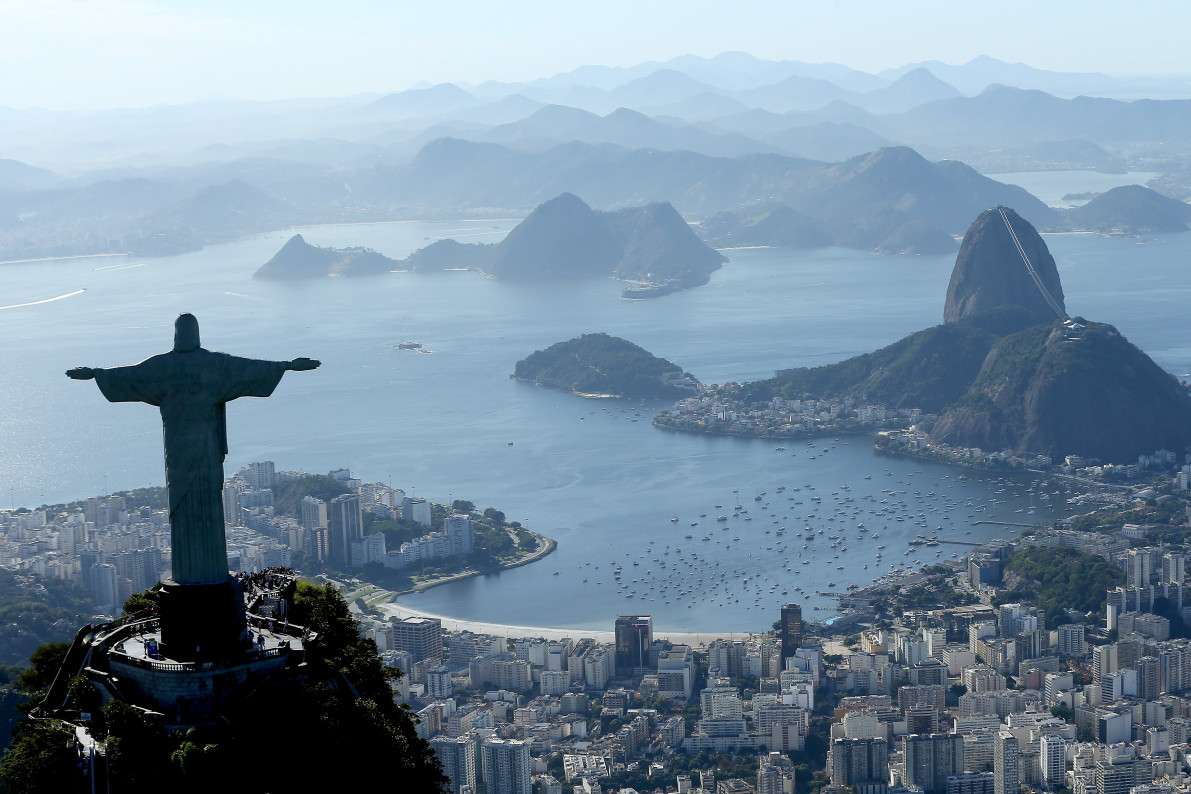 Following reports of Brazil’s federal police arresting 10 members of a group allegedly planning acts of terrorism during the Olympics, Vocativ has uncovered forum threads that show Brazilians both openly planning acts of terrorism and actively recruiting others to join the cause. While the forum users do not reveal a specific allegiance to any terror group, they are clearly operating under the banner of ISIS-style radical Islam. It remains unclear whether or not the forum users shown below have any affiliation with the group that was arrested earlier today in Brazil.

The thread, which is in Portuguese on a public forum called Panelachan, begins with a user who goes by Lobo claiming to have a connection to arms dealers and then showing off his weapons before stating that an attack will happen soon.

Translation: “In just two months I got a gun here, you don’t need much, especially when you have brothers who know suppliers. Some of the suppliers are on our side, we will have plenty of resources for our actions.”

Translation: “My great brother, we will be ready when we get the call. I got this outfit to serve Allah.”

Translation: “We are expecting a large audience, it will be soon, the blood of sinners will spill and we will show the real power of God.”

Lobo also declares a need for “brothers distributed in major cities” to assist in coordinating and executing attacks. Two forum users in the thread have posts asking how they can join Lobo’s terrorist cause. A separate forum thread reveals that Lobo and other users have setup a group on the message app Telegram for those interested in participating in the attacks. The thread also shows concern among forum members over the possibility of being infiltrated.

Perhaps most troubling of all, Lobo and another forum user under the name of Caled discuss their weapons supplier and a “prepared group” they have that is ready to launch an attack.

Vocativ was able to track down Lobo’s Facebook profile using identifying information he shared on the forum. His page reveals that he’s a 17-year-old male from Franca, Brazil and is listed as currently living in Raqqa, Syria, although his forum posts show that he has returned to Brazil in recent months. The two screenshots below were taken from his Facebook profile and show his support for the terrorist attacks in Nice, France.

Translation: “The French feel suffering for 5 minutes and have everyone in media there to give support