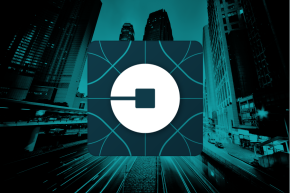 Cleveland drivers were hoping for a work bonanza that hasn't happened 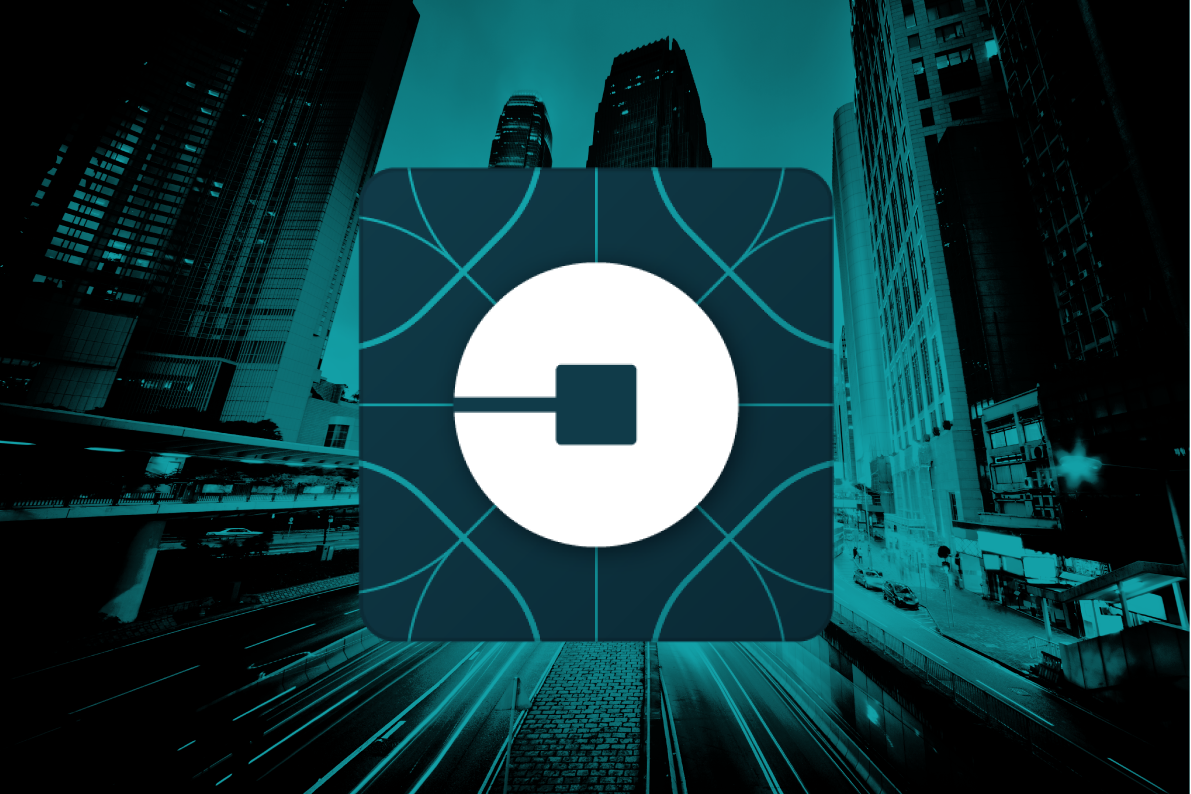 The GOP may be promising to bring more income to Americans under President Trump, but that hasn’t quite panned out for Uber drivers working the Republican National Convention.

Many Cleveland businesses thought that the 50,000 people estimated to come to town for the RNC would translate to extra customers, only to find that most of those people have stuck close to the convention centers rather than exploring downtown. One restaurant manager told CBS News that it was “a little bit of a ghost town.”

Similarly, area Uber drivers hoping for a boost in their business from the influx of out-of-towners have expressed disappointment in the lack of surge pricing and the glut of fellow drivers on the road, posting their gripes on forums and on social media.

One poster on Uberpeople.net, an unofficial forum for Uber drivers, said they believed that about 4,000 drivers were on the road, and while there was plenty of business to go around, the surge pricing that Uber drivers really rely on for their income (especially as the base rates are cut lower and lower) has been nearly absent, and when it does happen, one driver said, it was “a low surge—and short-lived.”

“The influx of drivers has killed the only way to make money with Uber,” one driver said.

The long trips that drivers also like because they pay more have been largely absent as well. Many attendees are going to and from hotels close to the convention center. One driver said he’d only managed to get four rides in eight and a half hours.

Others complained that the increase in traffic had made it difficult to get to requests on time, causing them to get cancelled on with no compensation.

Every single Uber driver, bartender, and waiter we've talked to, to a T, has said #RNCinCLE didn't bring the business boom they expected

One reason for the increase in drivers might be that Uber has recruited drivers from out of town. One driver who said he worked in Louisville, Kentucky, said he got a text from Uber “inviting me to come drive for the Republican National Convention.” A Detroit driver said he got “about 10 messages” from Uber about driving in Cleveland. Another driver said his cousin was coming in from Indianapolis. Uber told Crains Cleveland that the RNC was a “great option” for people who wanted to earn extra cash.

While I'm so thankful for TNCs for @RNCinCLE, I haven't had 1 @Uber driver from Cleveland. #backseatdriver

Uber drivers aren’t just competing with each other for fares, but with other ridesharing services as well as taxi and public transportation. Lyft said it was would “growing the amount of drivers” in its fleet in the run-up to the RNC.

It hasn’t been terrible for everyone, however. Aside from the passengers who are probably happy to have their choice of rides at the lowest fares, there were some drivers who said things had started to pick for them. One driver in a private Facebook group ascribed this to all of the out-of-town drivers leaving the city after realizing that Cleveland’s streets weren’t paved in gold.

worked @Uber for 2.5hrs & made $60, not mad about that! let's see what the rest of the week is like for the #RNCinCLE

Update: An Uber spokesperson tells Vocativ that “in preparation for the large number of convention-goers expected in Cleveland, we worked to ensure that demand was met and that we provided a great experience for both riders and drivers. As a result, we were able to keep wait times short and provide economic opportunities to more drivers during this record breaking week in Cleveland.”