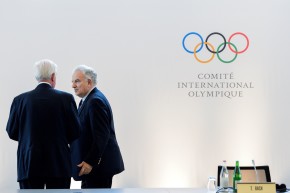 Rio's only anti-doping lab has regained its accreditation, which only shows how inept anti-doping efforts really are 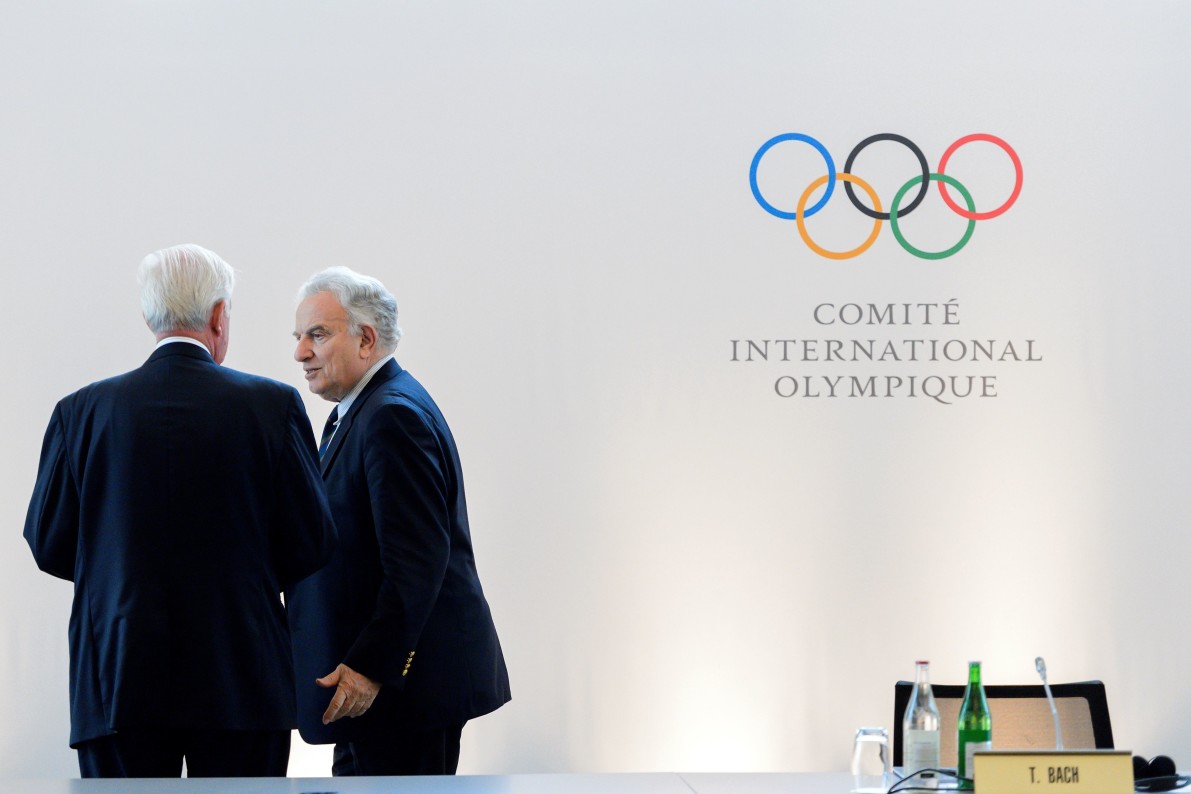 Remember back on June 24 when the World Anti-Doping Agency suspended the accreditations of the only doping lab in Rio de Janeiro that could run the expected 5,000 or more doping tests that’ll occur over the course of the 2016 Summer Olympics? That seemed like a big deal, considering it’d mean that they’d have to pack up all of those urine and blood samples and schlep them to the nearest WADA-approved facility approximately 2,800 miles away in Bogota, Colombia.

Luckily, it only took a month for each and every single problem with the Brazilian Doping Control Laboratory to be cleaned up. On Thursday, WADA announced that the lab has “successfully complied” with the International Standard for Laboratories’… well… standards and would be open for business in time for the opening ceremonies on August 5.

So what exactly has changed? WADA didn’t get into the specifics, just as they similarly deigned to unpack their reasoning behind the initial suspension when they citied the lab’s, “non-conformity,” with ISL requirements. They did list all the various branches that played a role in the decision-making process, however. WADA formed a Disciplinary Committee to take a gander at the lab, then passed those findings off to the Chairman of the Executive Committee who also took into account further findings from WADA’s Laboratory Expert Group, at which point the Chairman furrowed his brow and considered all these fine capitalized fiefdoms’ wise words, banged his gavel, and issued a ruling.

It’s a lovely journey through the bureaucratic process, to be sure, but it doesn’t really say what (if anything) the Brazilian lab might have done that now merits WADA’s rubber stamp of approval unless shuffling the names at the top of it’s own anti-doping body was all that it took. At least Olivier Niggli, WADA’s director general, gave a nice statement in Thursday’s official announcement, letting everyone know that everything was hunky-dory.

“All parties worked diligently to resolve the identified issue so that the Laboratory could be up and running optimally for the Rio Olympic and Paralympic Games that start on 5 August,” Niggli said. “Athletes can be confident that anti-doping sample analysis has been robust throughout the Laboratory’s suspension; and, that it will also be during the Games.”

Okay, thanks for that. Still, today’s ruling only underscores how utterly broken and inept the current state of sports drug prohibition is, and highlights how even the ham-fisted, low-fi operation that Russia has been running could slip through not just the cracks, but the massive holes in prevention and detection.

The bombshell McLaren report only came to be after WADA was shamed into action. They’ve known for quite some time about the breadth and scope of Russia’s state-sponsored doping, yet ignored the pleas of would-be whistleblowers and, by their own admission, aren’t really up to the task of being the world’s PED cop. “The idea was not to do the investigations ourselves, but to gather the information and share it with those who could actually do something about it,” David Howman, WADA’s director general, told the New York Times. “That’s how this whole thing started.”

And that’s before you realize that other organizing bodies, like the International Olympics Committee, which has its own, equally byzantine bureaucracy and borderline-Talmudic set of rules and regulations, isn’t necessarily inclined to abide by WADA’s recommendations when it comes to Russia, overwhelming evidence notwithstanding.

Same goes for the International Association of Athletics Federations, which passed on punishing Kenya’s anti-doping body, instead sticking with its initial ruling that they would remain on a “monitoring list,” and rebuffing WADA’s call for further sanctions. Yet, after a few meetings and substance-free chatter about bulking up of its testing apparatus, within a week, WADA and Kenya came to an agreement.

This tangled web of in-fighting, politically compromised, hulking overseers jockeying for authority and lobbing platitudes can’t hope to measure up to those that are looking to skirt the rules, especially when all that’s needed is to send a few lackeys to hack a hole in a wall to sub in a few non-tainted urine samples.

So yes, athletes that dope will be competing during the Rio Olympics, regardless of what happens with one now-accredited lab in Rio, one that was put out of commission for the entirety of the 2014 World Cup in Brazil, mind you. The system doesn’t work. It can’t work.