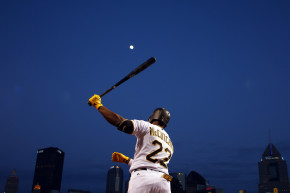 Pirate Tech: How One MLB Team Uses Data From Wearables
By Joe Lemire

Pirate Tech: How One MLB Team Uses Data From Wearables

The Pittsburgh Pirates are on the forefront of wearables in sports, but not everyone is on board 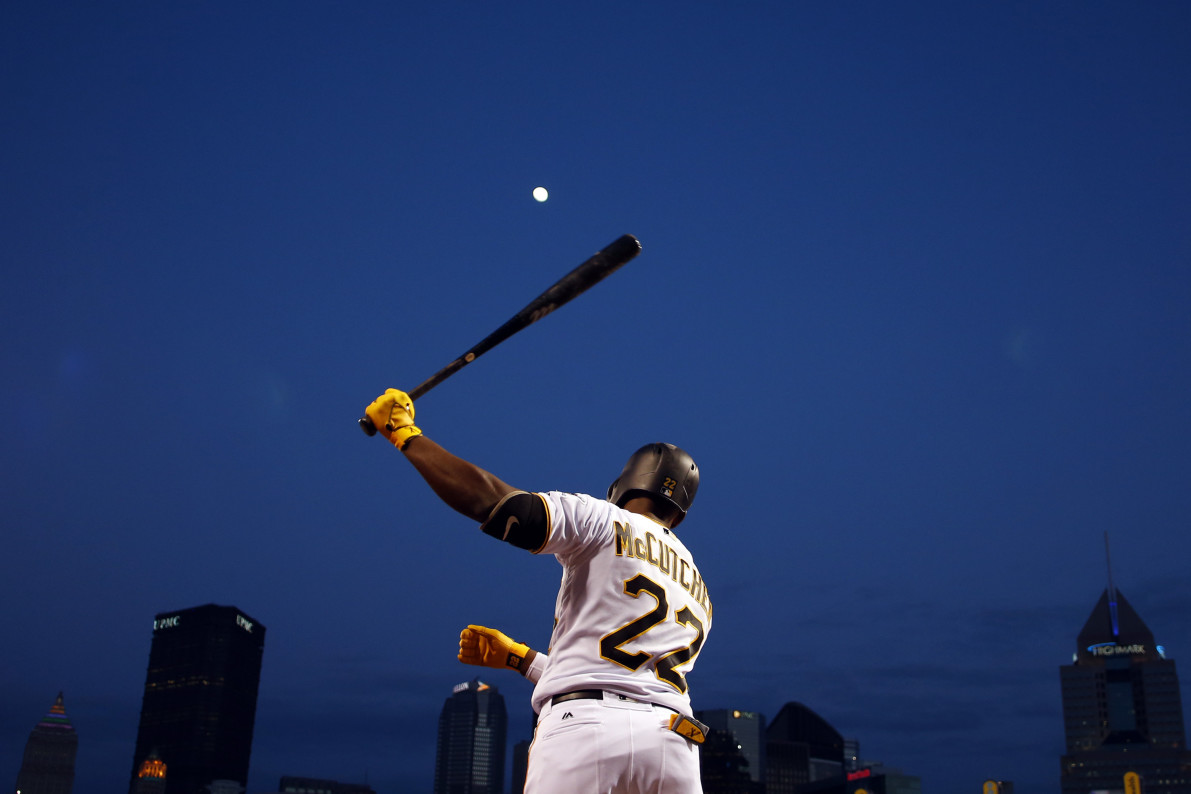 The baseball season is a grueling slog, 162 games crammed into 181 days with fluctuating start times and travel across four time zones. Even before counting pitches thrown and innings logged, players are not going to feel up to their maximum capacity every day.

That’s why data-minded clubs like the Pittsburgh Pirates are incorporating wearable technology into the daily routine of their players, to guide not only playing time but also workouts, sleep routines, and other off-field habits. Among the tools are the Zephyr Bioharness that measures heart rate and caloric expenditure and the Omegawave that considers an athlete’s physiological readiness based on assessments of the cardiac, energy supply, and central nervous systems.

“It’s been helpful to bring awareness to certain things,” Pirates All-Star closer Mark Melancon told Vocativ. “You know, internally, you feel that, but having the data to back it up and support it is kind of nice.”

A Pittsburgh Tribune-Review report last weekend shed light on how the team uses some of this information, with manager Clint Hurdle receiving a readiness score that estimates a player’s daily physiological potential. Head athletic trainer Todd Tomczyk told the newspaper the number is hardly the sole determinant of decision-making but “a talking point” in the process.

Zephyr was approved for use during MLB games this year, so long as the data doesn’t transmit in real-time and only is downloaded afterwards. Omegawave is a four-minute resting diagnostic taken before each game. (The company’s website lists the Los Angeles Dodgers and Golden State Warriors as fellow users.)

Use of the equipment is optional, but Melancon uses both.

“Like with the Omega, it allows you to understand why and what’s tired,” he said. “The big thing for me is taking a nap before the game, so I can see [on Omegawave], ‘Yeah, i definitely need a nap today’ or something like that. Just recovery, it’s a big thing now.”

(Melancon and his wife have three children, which may precipitate much of the need for naps.)

Not every Pirate does opt-in on the equipment. Reliever Jared Hughes noted that, while he believes in the technology powering the devices, he is man of routine who doesn’t want to change things up.

“Honestly, I know what makes me go, in terms of baseball, and what’s worked for me in the past,” Hughes said. “I’ve tried both of those, but I feel like the routine I’ve done in the past still works so I might as well keep doing it. I do believe they work.”

It’s hard to ascribe A equals B correlations when it comes to preventing injuries, but the Pirates have done well enough in that department that, two years ago, Grantland ran a story carrying the headline, “Iron Men: Quantifying the Pittsburgh Pirates’ Remarkable Injury Edge.” The Tribune-Review noted the Pirates’ propensity for giving starting position players regular rest was above league-average.

Games last only three hours each night—and relievers like Melancon and Hughes are active for a fraction of that—but voluminous amounts of preparation goes into each inning and pitch. Another benefit of these wearables is to inform the optimal timing for exertion in the weight room.

“Changes in workouts—if for some reason a day is bad, I may push my workout,” Melancon said. “If I have more time in a week, I may push it back a day.”

Then, as a wry smile crossed his face, he added, “You can’t completely go by that because you might never pitch again.”