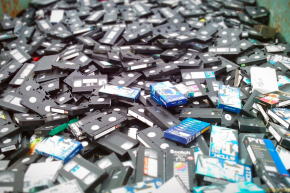 The VCR Is Dead
By Leslie Horn

The VCR Is Dead 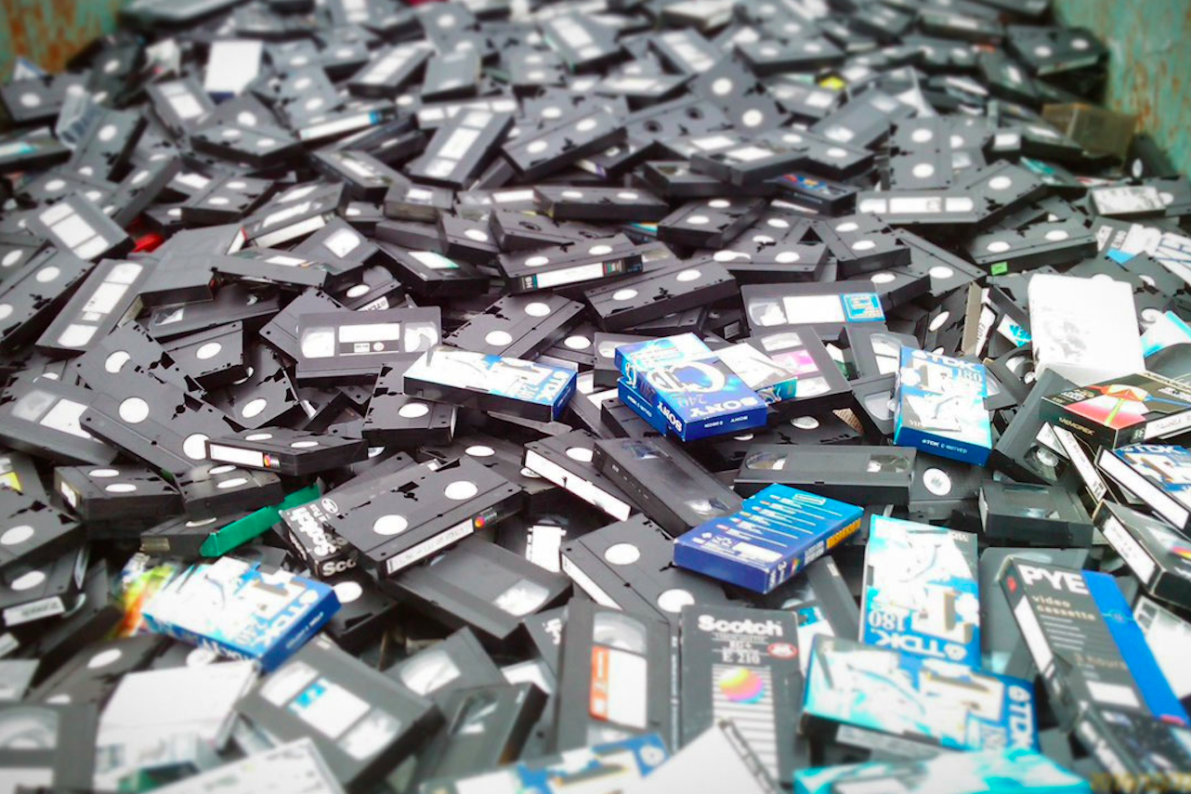 If you find it shocking that new VCRs are still in production, that shock is about to be short-lived. Later this month Funai Electric, the last known manufacturer of consumer VCRs, will finally put the obsolete technology out of its misery.

According to Japanese news outlet Nikkei, Funai has been making VCRs in China for Sanyo and other brands in North America. The company, founded in 1983, is shutting down production for a couple of obvious reasons: demand has dwindled, and it’s difficult to find parts. Last year, the company still managed to sell 750,000 VCRs, and while that might seem impressive in 2016, it’s a big drop-off from the days when it sold 15 million units a year. DVDs were introduced in 1997, and by 2008, replaced VHS as the dominant format. In fact, a major film hasn’t even released on VHS since “Eragon” in 2007.

But how have VCRs lasted this long? Thanks to rare, out-of-print movies, like Richard Linklater’s “Suburbia,” VHS maintained a presence amongst collectors. Some have even been willing to pay more than a thousand dollars for certain titles. And considering that Sony only ceased production of Betamax players last Fall, it at least makes a little sense that VHS managed to hang on by a thread. But outside of niche crowds, you probably couldn’t pay people to take your old VHS collection off your hands, which is why you’re not going to see VCRs anymore. RIP, I guess.