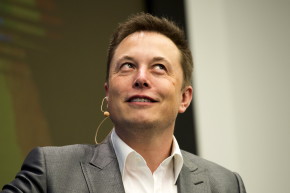 The SpaceX founder said Tesla will build a smaller SUV, a pickup truck, a heavy duty truck, and a passenger bus 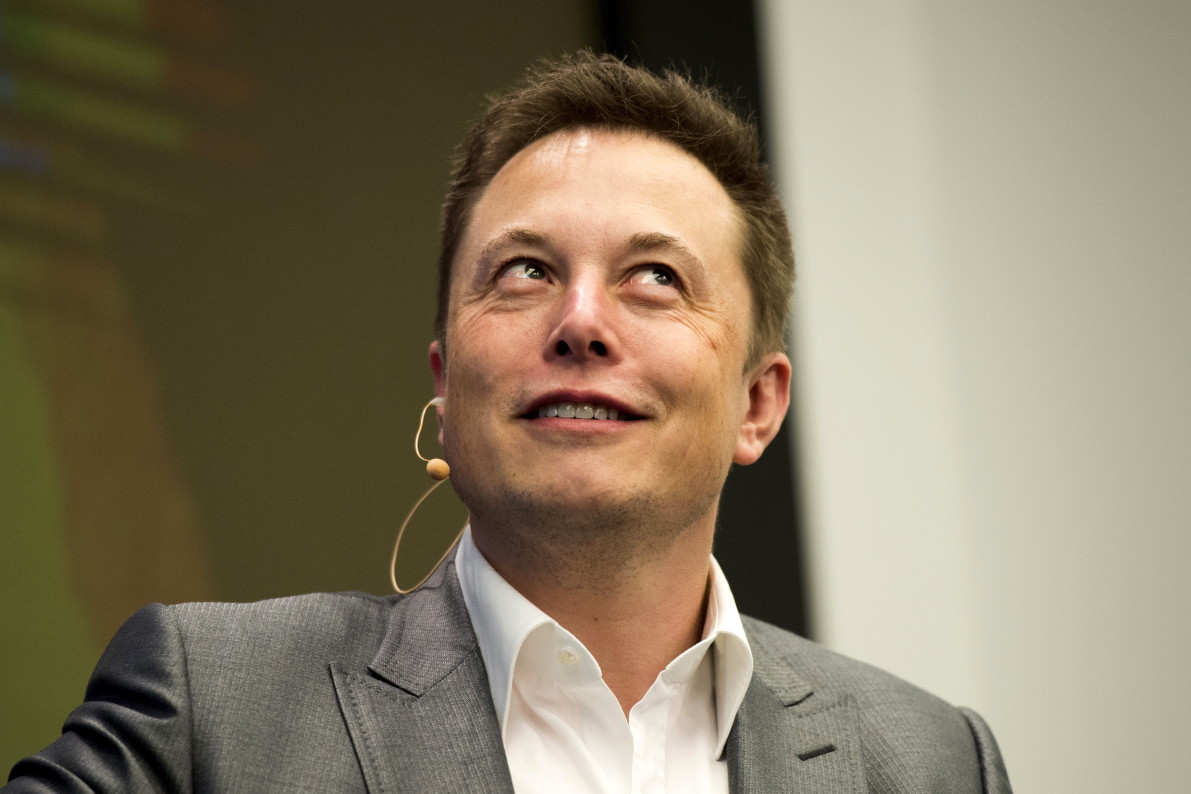 Automobile manufacturers, be worried. Tesla CEO Elon Musk has unveiled a grand vision for his company that includes electric, self-driving versions of almost every vehicle you see on the road.

In an update to Tesla’s 10-year-old master plan, Musk announced in a blog post on Wednesday that the autonomous car company has been working on “a future compact SUV” and “a new kind of pickup truck.” Combined with the Model S, Model X, and recently announced Model 3, they will “address most of the consumer market,” he said.

Musk said Tesla will also unveil a heavy-duty truck and a “high passenger-density urban transport” that should be ready next year.

This is not the first time Musk has discussed such plans, but in his Wednesday blog post, titled “Master Plan, Part Deux,” he went into more detail than he has previously.

Tesla followed through on promises Musk made in his first master plan, revealed in a blog post in August 2006—namely the release of the Tesla Model S and Model X.

Speaking about Tesla’s first mass-transit solution this week, Musk said “it will probably make sense” to produce smaller passenger buses without a center aisle, with the aim of reducing traffic congestion. Like Tesla’s consumer vehicles, Musk said buses would be capable of “matching acceleration and braking to other vehicles,” to help create a smoother flow of traffic. He also said buses would take passengers “all the way to their destination,” and that bus stops would have “fixed summon buttons” for people who don’t use cell phones.

The SpaceX founder also defended the use of automation in Tesla’s cars, after a Tesla driver was killed in a crash in May. In his blog post, Musk said autopilot would not be disabled on its growing fleet of vehicles, but that its beta label would not be removed until the system is “approximately 10 times safer” than the average U.S. car. It’s currently about twice as safe as human drivers, Musk has said.

Musk also explained why Tesla wants to purchase SolarCity, the solar power provider he co-founded in 2006, saying he seeks to develop “one ordering experience, one installation, one service contact, one phone app” for solar-powered homes.