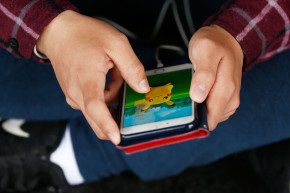 Syrians Use Pokémon Go To Plead For Help
By Gilad Shiloach

Syrians Use Pokémon Go To Plead For Help

"I am in Kafr Nabl on the outskirts of Idlib, come and save me," says a sign with a picture of a Pikachu 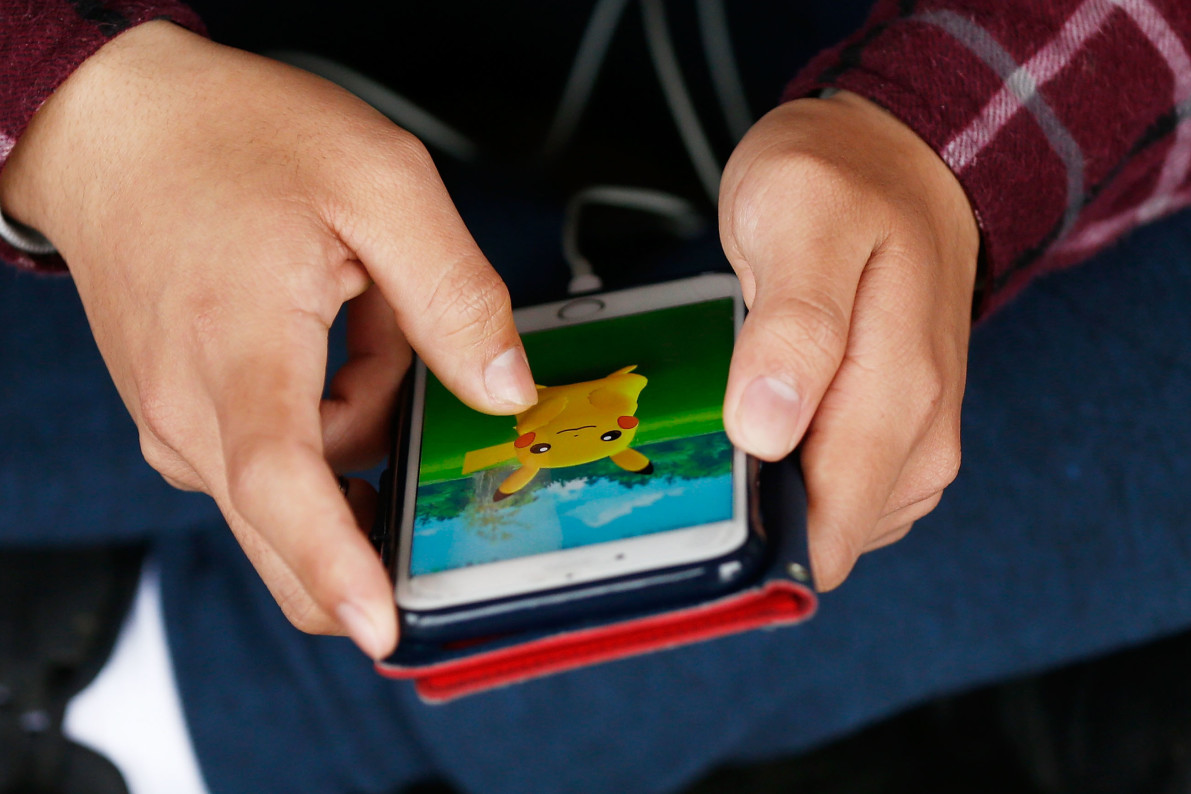 After more than five years of war, Syrians appear to be using the wildly popular Pokémon Go in a desperate effort to draw attention to their country’s conflict.

A Facebook page affiliated with the Syrian opposition posted images on Wednesday claiming to show young Syrian children in the area of Idlib, in northern Syria. They’re holding paper signs with pictures of Pokemon characters, and calling on people to save them.

It’s unclear who, or what group, was behind the images. But they bear the logo of the RFS, which is self-described online as the Revolutionary Forces of Syria Media Office that “reports on the Syrian revolution professionally and objectively,” according to its Twitter account. It appears to be affiliated with the Syrian opposition. The images were also circulated by other accounts affiliated with the opposition, which has been fighting Syrian President Bashar al-Assad and his regime since 2011.

“I never imagined we would like to become a game in order to gain the world’s attention,” a Twitter account called Children of Syria posted on Wednesday, with the pictures of the children.

The effort specifically sought to draw attention to the situation in the vicinity of Idlib, a rebel-held city in northeastern Syria that has been hit heavily by regime-led airstrikes. On Wednesday, the same day the images of the children holding the posters were circulated, Sky News Arabia reported that more than 50 people were killed by airstrikes in the city within the last 24 hours. The Syrian Observatory for Human Rights said on its website that warplanes struck neighborhoods in eight raids, and helicopters dropped explosive barrels on Tuesday in two towns in the southern countryside of Idlib.

It’s just one area suffering from ongoing combat. UNICEF said it estimates 35,000 children are trapped in and around the Syrian city of Manbij, about 100 miles northeast of Idlib. “In the past six weeks, and as violence has intensified, over 2,300 people were reportedly killed in the area, among them dozens of children,” UNICEF said in a statement on Wednesday. A video that surfaced this week showed a 12-year-old boy brutally beheaded near Aleppo.

“The world is buzzing with this game, and I told myself, why not show our pain?” Tahhan told Al Arabiya. “They are looking for the Pokémon, but the Syrian people are looking for how to live right now.”

According to Al Arabiya, Tahhan left Syria for Denmark a year and a half ago.