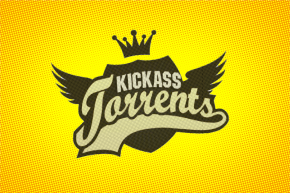 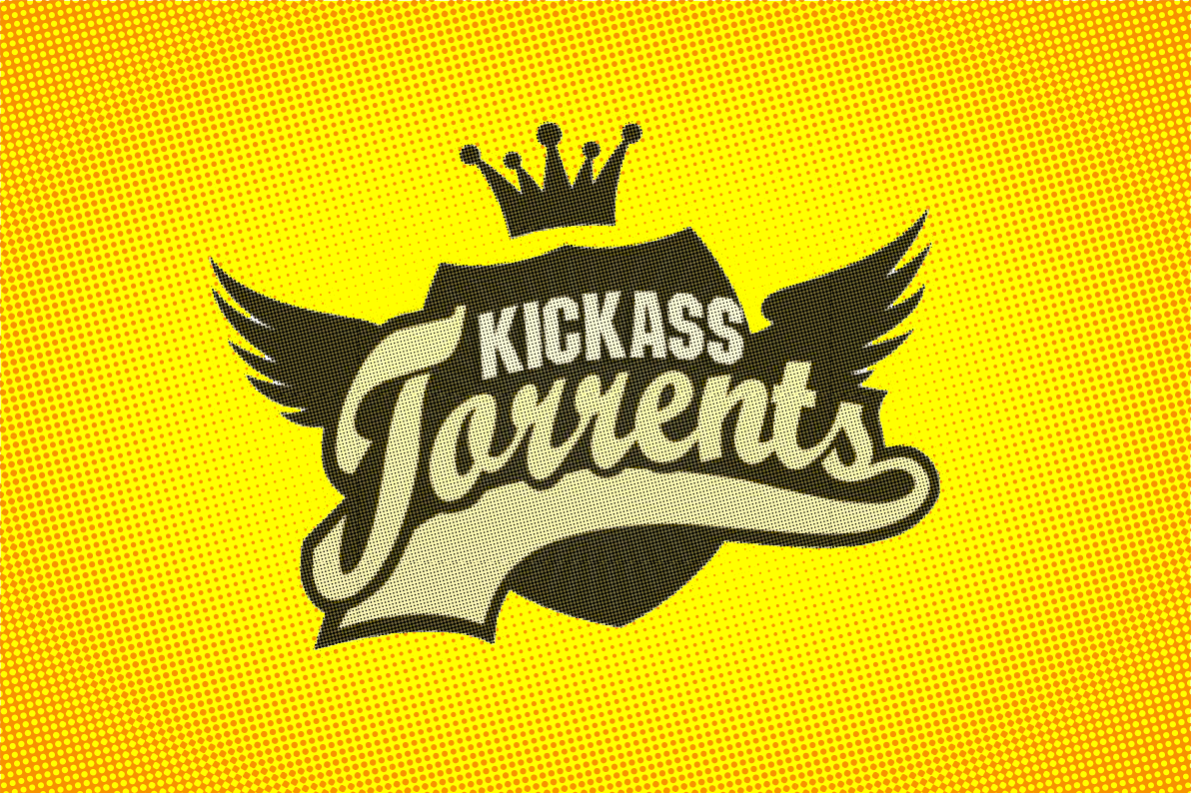 The U.S. has charged a Ukrainian man with running Kickass Torrents (KAT), the most popular torrent database on the internet, with criminal copyright infringement.

Artem Vaulin, aka “tirm,” 30, was arrested in Poland Wednesday. The U.S. Department of Justice said in a press release announcing his arrest that it will seek to extradite him to face charges of criminal copyright infringement and conspiracy to commit money laundering.

If convicted, Vaulin will join a long list of men who run filesharing sites, much to the chagrin of the music and film industries, who have faced significant trouble with the law. Filesharing mogul Kim Dotcom, the founder of cloud storage sites Mega and Megaupload, is currently fighting extradition to the U.S. A Finnish court recently ordered Pirate Bay cofounder Peter Sunde to pay 350,000 euros for his role in the site, despite not having an association with it for years. Fredrik Neij and Gottfrid Svartholm, who founded the site with him, have both served terms in prison for their role in the site.

KAT had run as a simple search engine for torrent files since 2008, though its rise to dominance came recently. According to the complaint, KAT receives upwards of 50 million unique visitors each month. In an 2014 interview, Vaulin admitted its traffic rose as the Pirate Bay, which previously held that title of most popular torrent site, suffered numerous website seizures.

The Justice Department’s complaint against Vaulin cites not only broad claims that he uploaded a number of albums for financial gain, and engaged in illegal international commerce by making between $12.5 million and $23 million from ads on his site, but also a particular one that would irk Disney: That he distributed “Captain America: Civil War” before it was commercially released.

Like the Pirate Bay, KAT has gone through a number of different domain names over the years: Authorities in one country would seize it, prompting KAT to move to a different one. Though the Justice Department noted it had seized a number of KAT domains as it arrested Vaulin, the current one, the Costa Rica-based kat.cr, is still active as of publication.