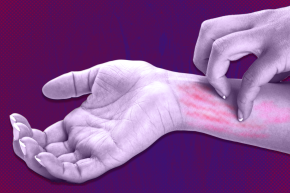 Why All Your Itches Are The Same Itch
By Alexandra Ossola

Why All Your Itches Are The Same Itch 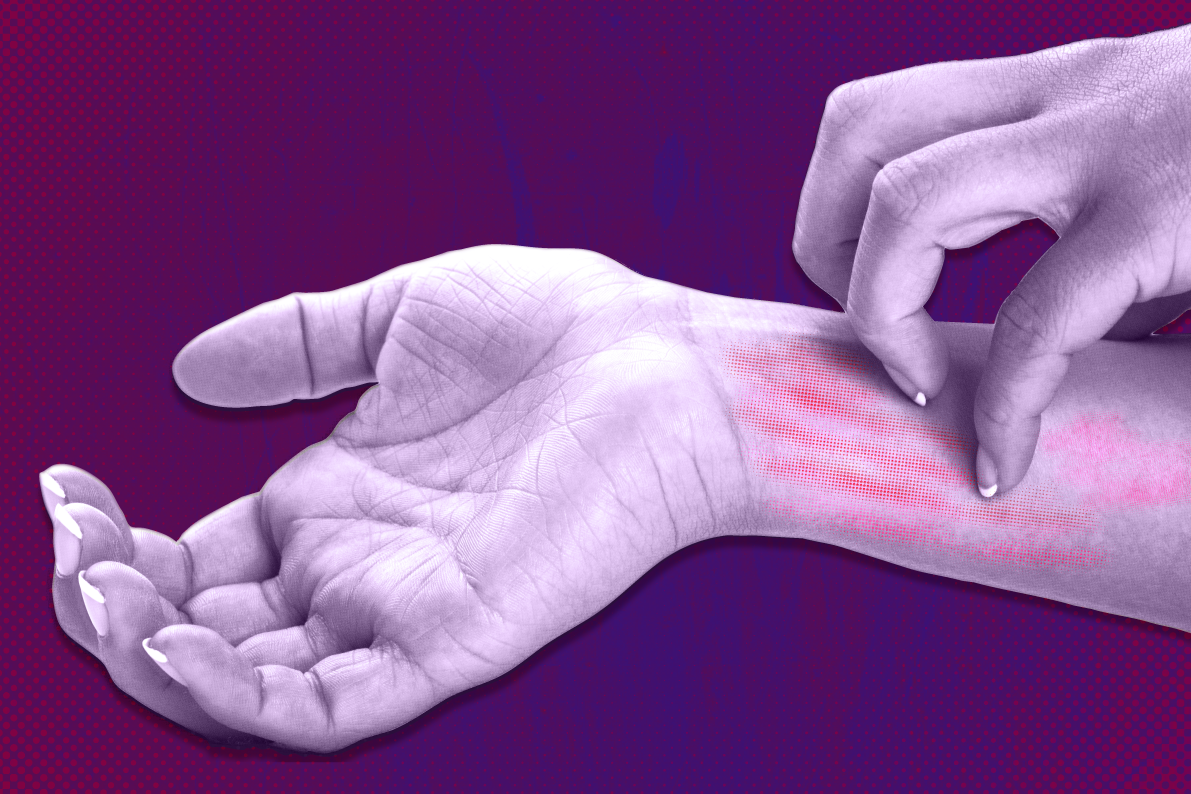 The itch from a bug bite may not feel the same as your itchy, sunburned skin. But the two sensations may have a lot more in common than scientists previously thought, according to a study published Wednesday in the journal Science Signaling.

An itch happens when special nerve endings designed to pick up the itching sensation are stimulated (there are specific nerve endings for other sensations like temperature, pressure, and pain). These nerves transmit their signal all the way from the site of the itch to the dorsal root ganglion, a cluster of nerves connected to the spinal cord, which then sends the signal through the spinal cord and up to the brain, where it is processed and registers as, well, itchy.

More Is It Really Possible To Make Bread With Vaginal Yeast?

In the past, scientists believed that there were two different types of itch isolated to different channels—one that is responsive to histamine, a compound that the body releases in response to injury or allergy, and the other for chloroquine, a chemical that can cause inflammation and pain as a side effect of antimalarials, the cowhage plant, or some opioids.

To better understand how the dorsal root ganglion processed these two different kinds of itch, researchers from the Washington University School of Medicine genetically engineered mice so that they only have a response in one of the two channels. If the system worked the way the scientists assumed, a mouse lacking the histamine channel shouldn’t scratch when injected with a histamine-inducing serum.

But that’s not what happened—the mice were still itched, even when the researchers expected them not to. After years of pondering these results, the researchers found an unexpected third channel, one that can transmit both kinds of itches to the dorsal root ganglion.

That’s a strong indication that this channel, dubbed TRPV4, could be involved in other types of itch that aren’t well understood, such as chronic itch caused by skin conditions like eczema that can cause considerable suffering among patients.

This channel could provide scientists with a new target for medications that can treat itch.

“[The finding] gives us new therapeutic targets upstream of the neurons in the spinal cord,” Zhou-Feng Chen, the director of the aptly named Center for the Study of Itch at Washington University and one of the study authors said in a press release. “By targeting a single channel in the periphery, it may be possible to reduce histamine-induced itching, chloroquine-induced itching and even types of chronic itching that don’t respond to current therapies.”