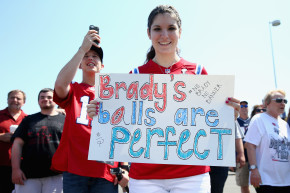 The NFL Sets The Table For Another Deflategate
By Joe Lemire

The NFL Sets The Table For Another Deflategate 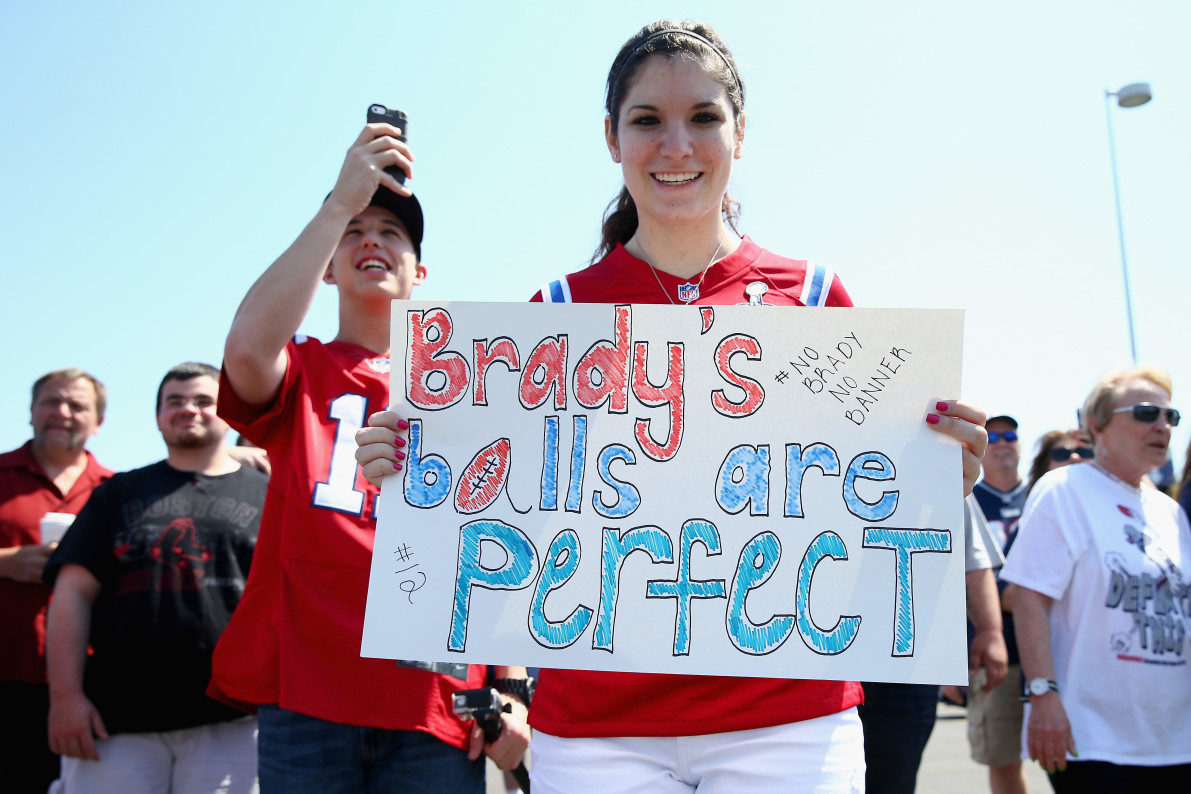 Less than a week after New England Patriots quarterback Tom Brady—he of the four Super Bowl titles and ugly accusation that he was generally aware of a rule violation that science says didn’t actually happen—dropped his legal appeal of a four-game suspension, comes news that future Deflategate fiascos could be rendered moot by some new technology: a three-gram computer chip that will be embedded under the laces of the football in preseason and Thursday night NFL games. The chip sends real-time RFID (radio frequency identification) signals to the receivers that were installed in all 29 NFL stadiums prior to the 2015 season.

The NFL, however, in its infinite wisdom and power and failure to follow its own rules about recording air-pressure information, will not be using it to record PSI information. ESPN reporter Kevin Seifert noted that the technology exists to measure PSI; after all, cars can alert drivers about low air pressure in tires.

Quicker than they ever were to correct erroneous information disseminated about the Patriots’ PSI readings, the league rapidly responded to this report to make sure everyone knows that these chips won’t be measuring air pressure.

O.K., sure, maybe at this very moment there is no chip that can be implanted in a Roger Goodell-signed football that can provide air-pressure data, but the alarming audacity here is that Blandino said the topic is “not something that we’ve discussed.” Why would you consider exploring the technology that could save the league from being drawn through judicial and scientific mud in the future? It’s probably because the whole Deflategate scandal had very little to do with the inflation level of footballs and a heck of a lot more to do with Goodell flexing his commissionerial muscle and getting a big re-do on Spygate.

But I digress because these chips actually could prove very useful. Previously, the microchips were attached to the shoulder pads of every player for real-time tracking through the work of Zebra Technologies (which, as far as we can tell, has nothing to do with referees). Blandino also said in that radio spot that the NFL will be using the data to determine, among other things, exactly where the ball is on field goals to inform a decision about whether to narrow the uprights.

The potential of the chip, of course, is tremendous for teams—especially those nose-diving into analytics, such as the Cleveland Browns with their new chief strategy officer, Paul DePodesta—who are looking into new ways of evaluating players. The football can be tracked more precisely to gauge how fast it travels and spins, which can be used to analyze the performance of both quarterbacks and receivers, for instance.

Eventually the league hopes the ball can be spotted more precisely on the field although, for now, that technology isn’t there yet because the second necessary variable—the timing of when the ball carrier’s knee or elbow makes him down by contract—is not so easily tracked and triangulated digitally.

For now, the league will be tracking ball speed and location and most certainly won’t even discuss tracking its inflation.