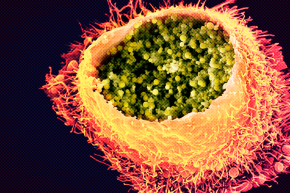 Scientists May Soon Have A Vaccine To Fight Chlamydia

It would be cheaper and more effective than other experimental vaccines 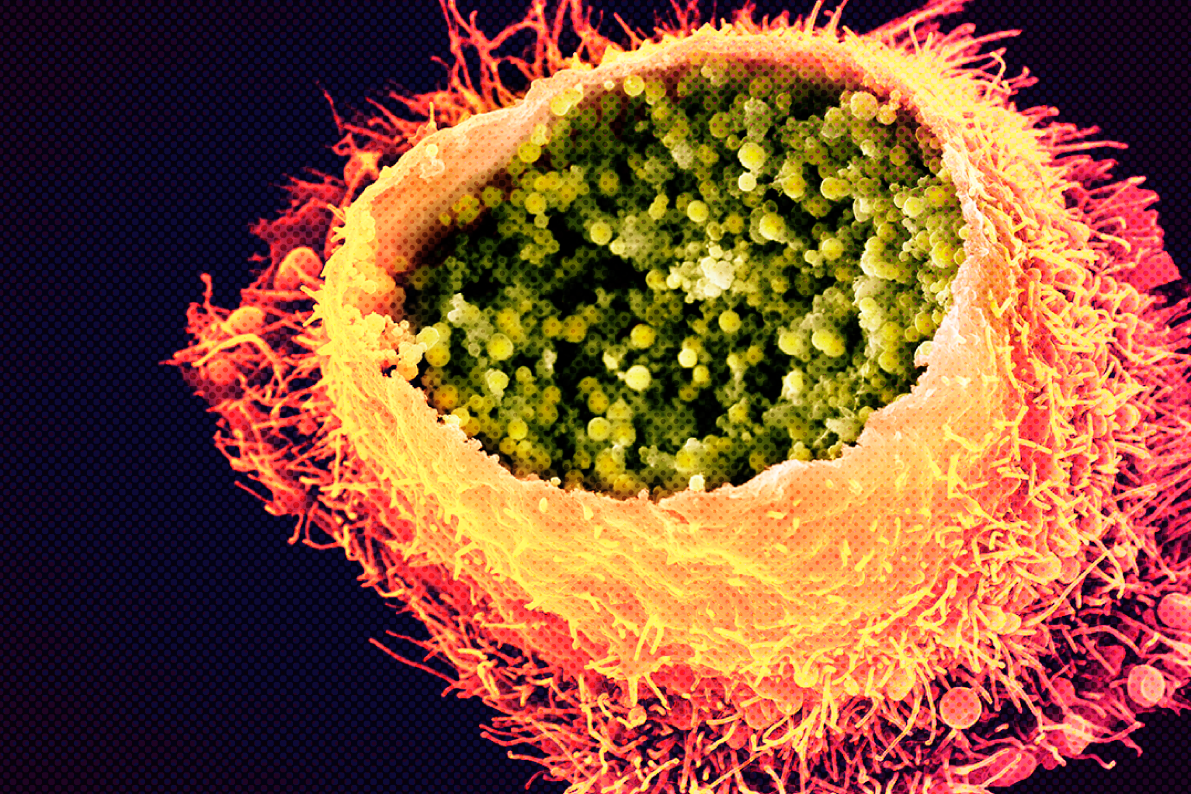 A new compound could make the most common sexually transmitted disease in the United States a thing of the past. According to a study published Tuesday in the journal Vaccine, the compound could represent the first step in the development of a vaccine to protect against chlamydia.

There were nearly 1.5 million cases of chlamydia reported to the Centers for Disease Control and Prevention in 2014. The infection, caused most often by the bacteria Chlamydia trachomatis, can often appear without symptoms; if it’s left untreated in women, chlamydia can cause pelvic inflammatory disease, which can damage the uterus and fallopian tubes and lead to infertility.

Because of the disease’s prevalence and its lack of symptoms, scientists have been working to create a vaccine for some time. But so far they haven’t found an inexpensive, effective technique of creating one. The most recent prior approach, initially tested in the 1960s, used bacterial cells inactivated by ultraviolet light, and was effective when tested in mice. But the vaccine would need thorough evaluation in humans to be sure that it’s safe.

In this study, the researchers describe a discovered antigen, a chemical that causes an immune response, that can train the body to attack the chlamydia bacteria. They tested it in female mice, giving them three doses of the vaccine before infecting them with the bacteria. When they tested the mice after they had been infected, the researchers found that those that had received the vaccine had a 95 percent decrease in chlamydial shedding (an important step in the bacteria’s replication) and an 88 percent decrease in the amount of fluid that can block the fallopian tubes.

The researchers suspect that the vaccine can even protect against more strains of chlamydia, and even other species of bacteria in the same family, such as one that causes eye infections that can lead to blindness.

Before testing their vaccine on humans, the researchers plan to do more tests to see how much immune response they can generate with their vaccine, and to come up with the right cocktail of other ingredients to make sure the antigens have as great an effect as possible. With the combination they have now, the researchers suspect the vaccine could be administered through the nose, which would make it inexpensive to administer in countries where sophisticated medical infrastructure is not common, the researchers said in a press release.

It’s a promising, if preliminary, development in the fight against chlamydia.