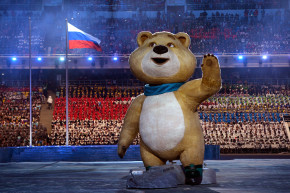 Russia Reacts To Doping Report With Memes Because Why Not?
By Joe Lemire

Russia Reacts To Doping Report With Memes Because Why Not?

Russia might get banned from Rio, but for many Russians the scandal is a great reason to mock its Olympic team 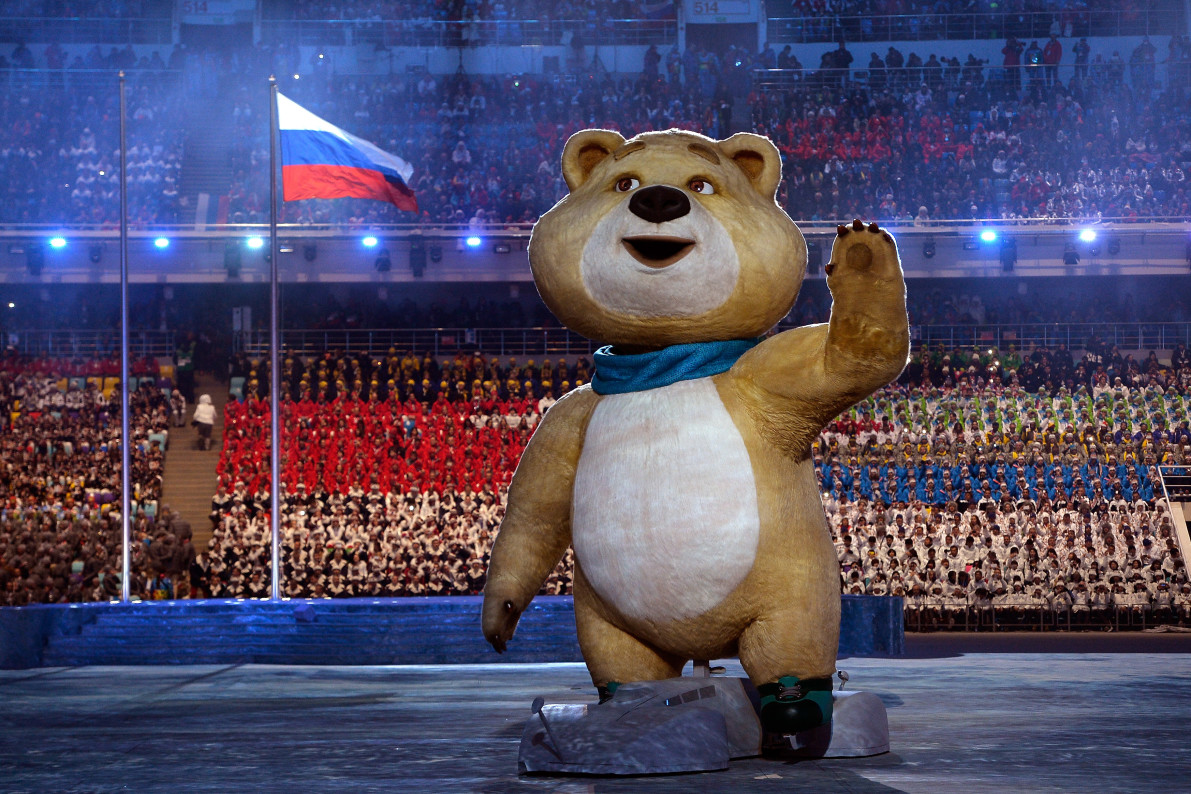 In response to Monday’s bombshell McLaren Report, which levied sweeping allegations of state-sponsored conspiratorial doping against Russia, the country’s athletes have reacted with despair and defiance, its media is furious, and its citizens . . . Well, there’s a hearty mix of gallows humor, resignation, and profanity-laced tirades.

Included in the McLaren Report was the revelation that 11 Russian soccer players had benefited from disappearing positive tests, yet the national soccer team has not won any of its last six major international matches. Russia lost once and tied twice in the 2014 World Cup and then lost two times and drew once in this summer’s Euro Cup.

Those poor performances led to this tweet (translation: “The World Anti-Doping Agency discovered that 11 Russian footballers had ‘positive’ results for doping tests”) and meme (translation: “So, this is how they are playing even with doping?”).

Fury and frustration are going viral, as the words of Russian musician Sergey Vladimirovich Shnurov—who previously fronted the ska-punk band Leningrad—have clearly struck a literal chord. His Instagram video mocking the Olympic team has drawn 242,000 views in the first 10 hours since posting

(Translation: the Russian authorities systemically  covered up doping in Sochi 2014 – no wonder one of the Olympic rings did not light up)

(Translation: “Best jokes about the doping investigation of athletes in Russia”)