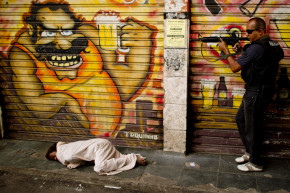 Rio’s Crack Epidemic Is Made Worse By The Olympics 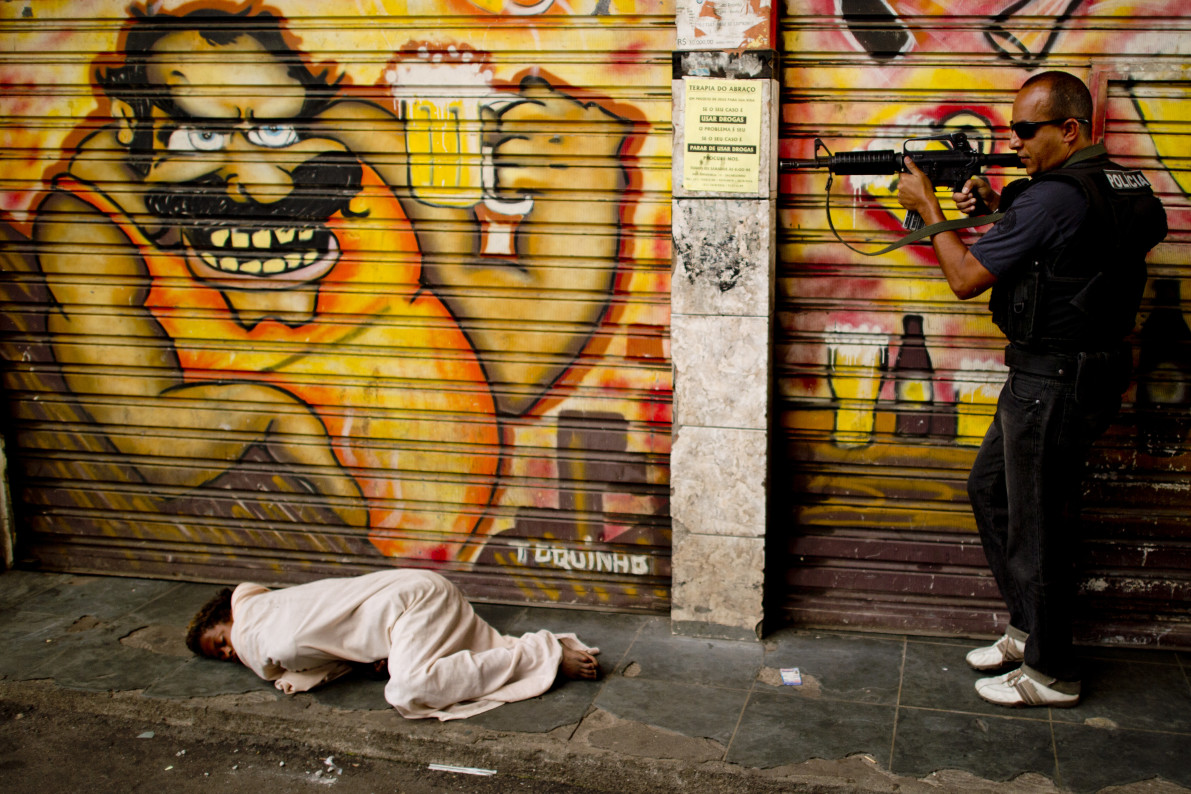 Not to add yet another monstrosity to the Hieronymus Bosch-like Garden of Earthly Delights that is the 2016 Summer Olympic Games in Rio de Janeiro, but according to a report from USA Today, an open air drug market called the Cracklands (Cracolandia in Portuguese) is flourishing within shouting distance of the Maracana Stadium, the site of the opening ceremonies. And as is the case with nearly every aspect of life in Rio, the Olympics will only make things worse.

Brazil legalized the consumption and possession of cocaine in 2008, but the cycle of poverty, unemployment, and homelessness has continued apace in the same predictably brutish manner as it has in every major urban center worldwide where drug addiction has taken hold. Given that the Brazilian economy is still teetering on the precipice of a “total collapse in public security, health, education, transport and environmental management” with scant government resources left to deal with a deeply embedded societal ill, it’s not surprising that chunks of the city have been abandoned to the drug trade, leaving addicts to fend for themselves.

“The authorities sometimes pick the addicts from the street and put them into shelters, but addicts escape and go back to the Cracklands,” Celio Ricardo, a recovering addict himself and current minister who is working to help users told USA Today. “The government cannot do much to hide them or keep them away.”

The tourists will still be flocking to Rio, though, regardless of how badly Brazil and the IOC has botched this, and if nothing else, it will prove a boon for drug users. As was the case with the the 2014 World Cup, the Olympics will provide both a target-rich environment for panhandlers and an influx of bottles and cans that will inevitably litter the streets. Users gather up these recyclables in exchange for a few Brazilians reals that are just as quickly handed over to dealers.

“They take the money, and it goes straight to drugs,” Ricardo said to USA Today. “There are only two outcomes: prison or death. They are consuming themselves into a slow death. Their teeth will fall out, their skin will waste, their organs will shut down.”

But even if the Brazilian government could solve the problem—according to USA Today, prior attempts to shutter the Cracklands resulted in dealers and users simply packing up their wares and moving on to another location—it’s worth noting where Brazil is funneling money in the run up to the Games: expanding the already significant police presence and growing a muscular surveillance state.

An Amnesty international report from April found that “In the city of Rio alone, at least 307 people were killed by the police last year, accounting for one in every five homicides in the city.” And if the state and local authorities aren’t up to snuff, they’ve already deployed the military to Rio, sending 85,000 troops plus helicopters and naval vessels to ”ensure that the sporting events take place in an atmosphere of absolute peace and tranquility,” interim president Michel Temers said.

When the state cops started fretting that across-the-board budget cuts meant that they wouldn’t be compensated, they took to the airport, wielding a banner that read, “Welcome To Hell: Police and firefighters don’t get paid, whoever comes to Rio de Janeiro will not be safe.” The government caved, finding a spare $850 million dollars just lying around in the back of a federal sock drawer.

For one unnamed resident of the Cracklands, even if governmental coffers are raided, more citizens suffer at the hands of the police, and the pockets of dealers are lined, this is a good thing.

“The Olympics? I’m happy it is coming,” he told USA Today via a translator. “More money for every­one.”