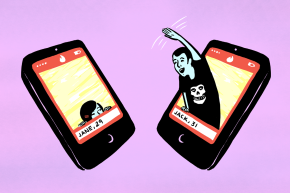 A new study says guys are "oblivious towards their attractiveness to potential dates," but it's the opposite for women 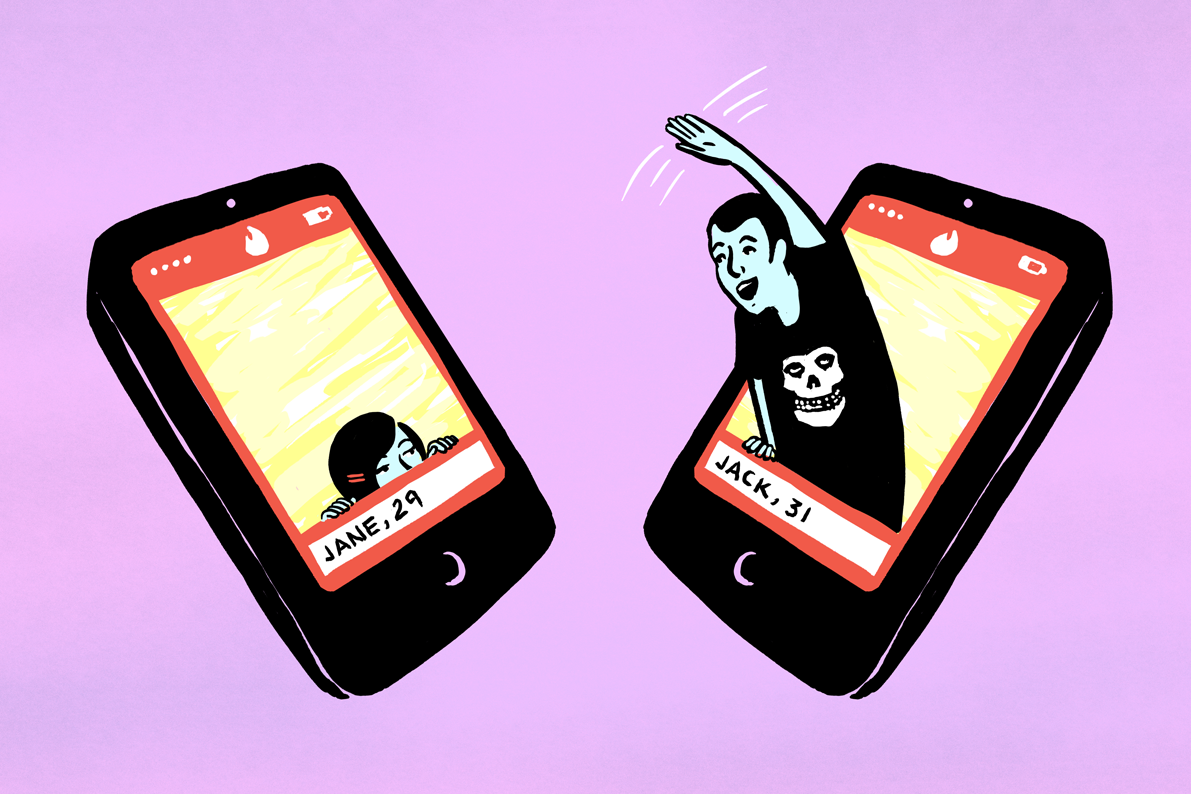 When a group of researchers set out to test new algorithms for connecting users on dating sites, they hoped to show that there was a better way to make romantic matches online. They accomplished that, arguably, but in the process unexpectedly revealed a fundamental difference in how men and women approach online dating. Men were primarily driven to respond to users that they found attractive, while women were more likely to message users who found them attractive.

“We found that males like to send a lot of messages to attractive female users, but they don’t get a lot of responses,” co-author Shuangfei Zhai explained in a press release. “For females, they’re self-conscious because they tend to evaluate the likelihood of getting a response to the user that they’re sending messages to.”

This study, published in the journal Social Network Analysis and Mining, proposes a new approach to making matches, using what the authors refer to as “collaborative filtering-based algorithms.” The algorithm rates the attractiveness of each user based on the attractiveness of the people that he or she chooses to chat with; those people, in turn, are rated based on the users whom they message. The program then uses these rating to match similarly attractive people (bonus if each of them have actually interacted with the same users in the past). The result is an algorithm that attempts to match users who are most likely to enjoy communicating with each other.

The researchers, from Binghamton University, University of Massachusetts Lowell, and Northeastern University, tested the algorithms on a dataset of 200,000 users from the popular Chinese dating site Baihe. They found that their “collaborative” approach outperformed matching systems proposed in previous studies, based on the rate of responses to, and interactions between, matches.

In other words, when it comes to online dating, men just go for what they want and women think about what others want.