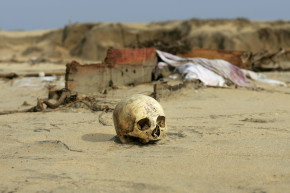 What Happens To Your Body When You Die, According To Science
By Joshua A. Krisch

What Happens To Your Body When You Die, According To Science 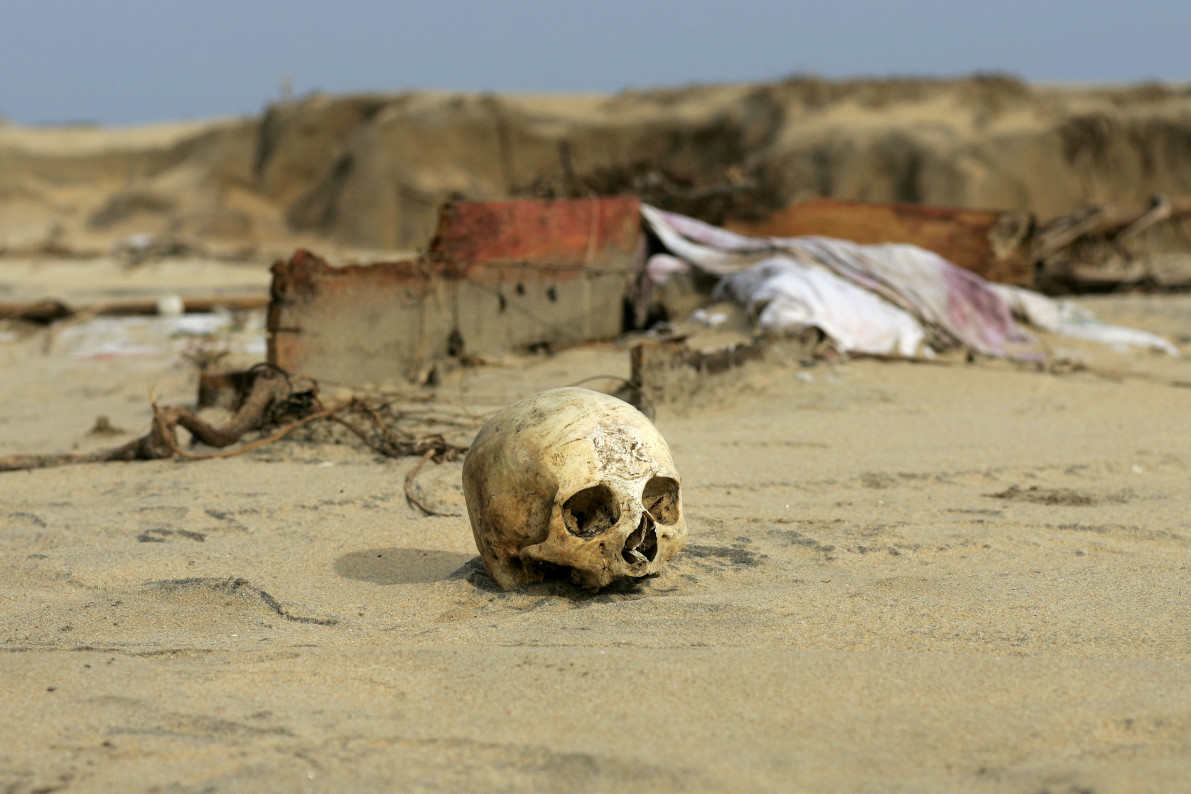 Scientists try to avoid metaphysical questions about life and death, but one thing is for sure—we now have a pretty good idea of what happens after you die. Our bodies decay like clockwork, following a predictable progression of bloat, active decay, advanced decay, and dry remains. Now, a new guide in Current Biology maps out the microbes involved in our decomposition, reviews what we’ve learned about corpses and their ecosystems, and explains how forensic scientists could use those very microbes to crack cold cases and determine time of death.

“Several independent research groups have recently demonstrated that microbial succession allows for accurate estimation of the time since death,” writes Jessica L. Metcalf of the University of Colorado Boulder in the guide. “Therefore, a ‘microbial clock’ may be useful for helping criminal investigators narrow the uncertainty surrounding the time of death in unattended and suspicious death scenes.”

Metcalf and her colleagues gather most of their data from body farms—formally known as “anthropologic research facilities”—where donated human (and occasionally pig) corpses are left out in the open to decompose. As the bodies decompose, researchers take soil samples, monitor bacterial and fungal growth, and isolate insect species to determine the specific biological actors involved in returning our bodies from whence they came. And after decades of work on body farms, scientists have a pretty good idea of the general order of our decomposition.

Essentially, our bodies decompose in two broad stages. First, the bacteria living inside of us experience exponential growth now that our living bodies aren’t there to keep them in check. Then, once our bodies rupture, everything else—outside bacteria, fungi, and insects—join the fray.

The banquet begins with Pseudomonas. Literally your garden variety bacterium, Pseudomonas can be found in virtually every kind of soil around the world and can eat pretty much anything. As that bacteria eats away at our remains, blow flies take a quick snack and lay their eggs. Blow flies leave behind a handful of powerhouse decomposers, from the Wohlfahrtiimonas and Ignatzschineria bacteria that like to hitch a ride to the adorable baby maggots who hatch hungry for human. Only then do the fungi join the feast—expect Lysurus and Yarrowia to begin dropping spores shortly after the maggots arrive. Once the corpse is standing-room only, microscopic worms known as Rhabditidae or Nematodes begin eating the diners themselves.

The arrival of Nematodes is arguably the apex of active decay. From that point on, many of the same bacteria and fungi continue to chip away at the corpse, while a few other guests trickle in as needed—like Acinetobacter, a common hospital-acquired infection, and Actobacillales, a key ingredient in yogurt. By the time a body has decomposed into a skeleton, several years have passed and trillions upon trillions of microbes have been born, lived, and died on the corpse.

Interestingly, this process occurs so methodically that it could nearly be called a microbial clock. In all cases and all locations, outside of extreme environments, the same species show up in the same order to breakdown tissue at roughly the same pace. Soil types, seasons, and even the species of the deceased doesn’t seem to matter much. That’s why forensic scientists are already using body farm studies to calculate time of death—because if we all decompose in a similar fashion, the state of a corpse can tell us how long it has been dead.

Taken together, the the burgeoning field of post-mortem microbiology has taught us that we can indeed speak beyond the grave—nourishing new life and even declaring our own time of death. “If you die in a forest and no one is around to hear, will you make a sound?” Metcalf writes. “Yes,” she answers. “It will be the sound of microbes, insects, and scavengers munching away at the nutritious resource that is your corpse.”