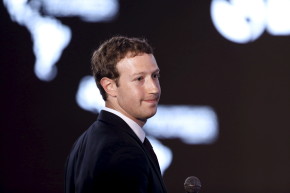 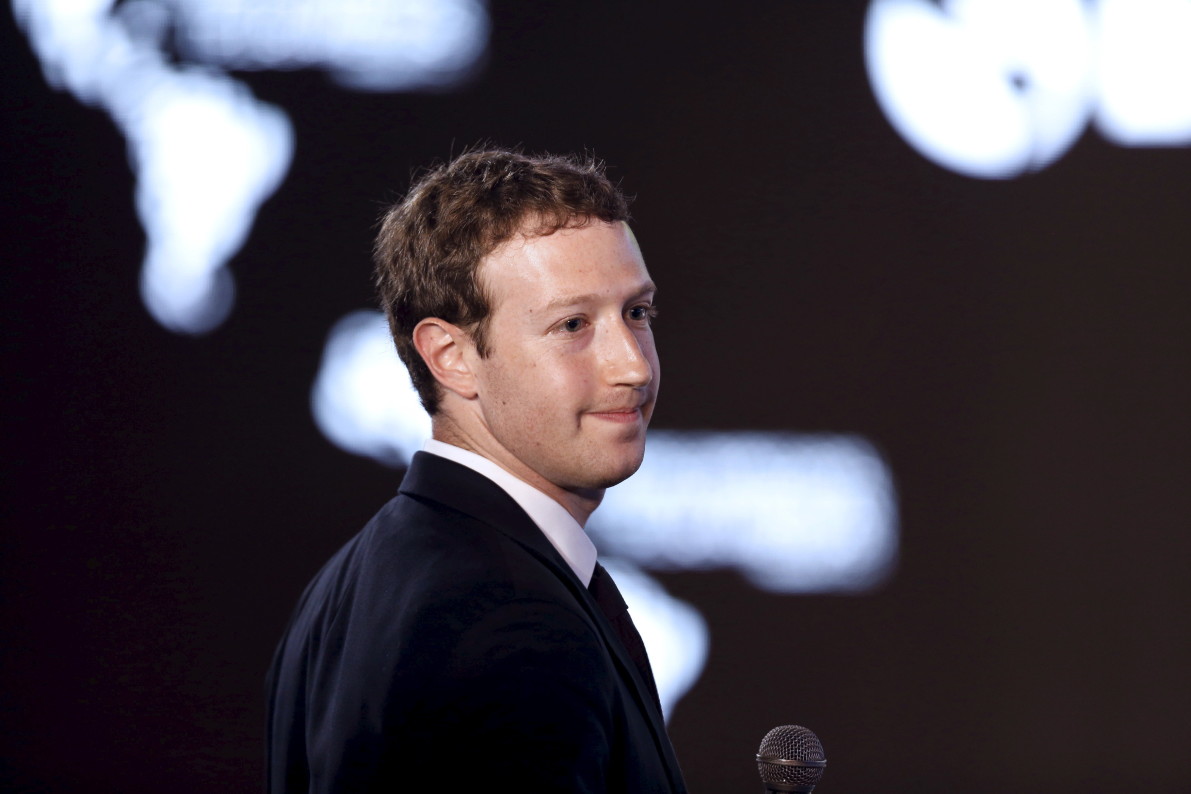 Facebook is trying to make its Live video platform a one-stop shop for internet video, and it’s willing to lure YouTubers over to its side to do so. Last month, the Wall Street Journal reported that Facebook would pay out a total of $50 million to media companies and celebrities to use the platform. This month, the publication says Facebook will also pay Vine and YouTube stars to use Facebook Live.

Of the $50 million Facebook is spending on content creators, $2.2 million will make its way to nearly two dozen viral internet stars. Facebook told WSJ that it isn’t necessarily trying to get these people to abandon the likes of Vine and YouTube, rather it’s just trying to “encourage experimentation” on the nascent platform.

Jon Paul Piques, a comedian with more than three million followers on Vine, will receive $119,000 from Facebook to create five posts between July and September. Ray William Johnson gained more than 10 million YouTube subscribers by making commentary videos about other viral videos, and will receive $224,000 to create videos over a five-and-a-half month period. It doesn’t hurt that Johnson also has 4 million people who like his Facebook page, but now that his relationship with Facebook is formal, he’s started using YouTube as a means to promote himself on Facebook

So why would Facebook pay a bunch of Vine stars when it already committed a pile of money to 140 celebrities including Russell Wilson, George Takei, and Gordon Ramsay to use Live? Internet stars have younger fanbases; younger people tend to “like” and share things more often; and those users are generally more crucial to the long term health of a platform. Although Facebook hasn’t gone into specifics on how they’re going to monetize this whole campaign, theoretically it could translate any video views it gains could into future ad impressions.

There’s also something to be said for the earning potential for internet personalities. Recently, advertisers turned their attention (and their budgets) away from Vine, and creators are increasingly using Instagram, Snapchat, and of course Facebook. But services like YouTube don’t pay content creators up front, and over the last year or so, became a battleground for a massive, complicated copyright battle among its creators. Facebook offering a six figures for a handful of live videos would be hard for anyone to pass up, especially the attention seekers who make internet videos. And now, no corner of the internet will be safe from this army.