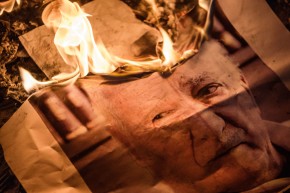 After Coup Attempt, Turkey Cracks Down Even Harder
By Efe Kerem Sözeri

After Coup Attempt, Turkey Cracks Down Even Harder 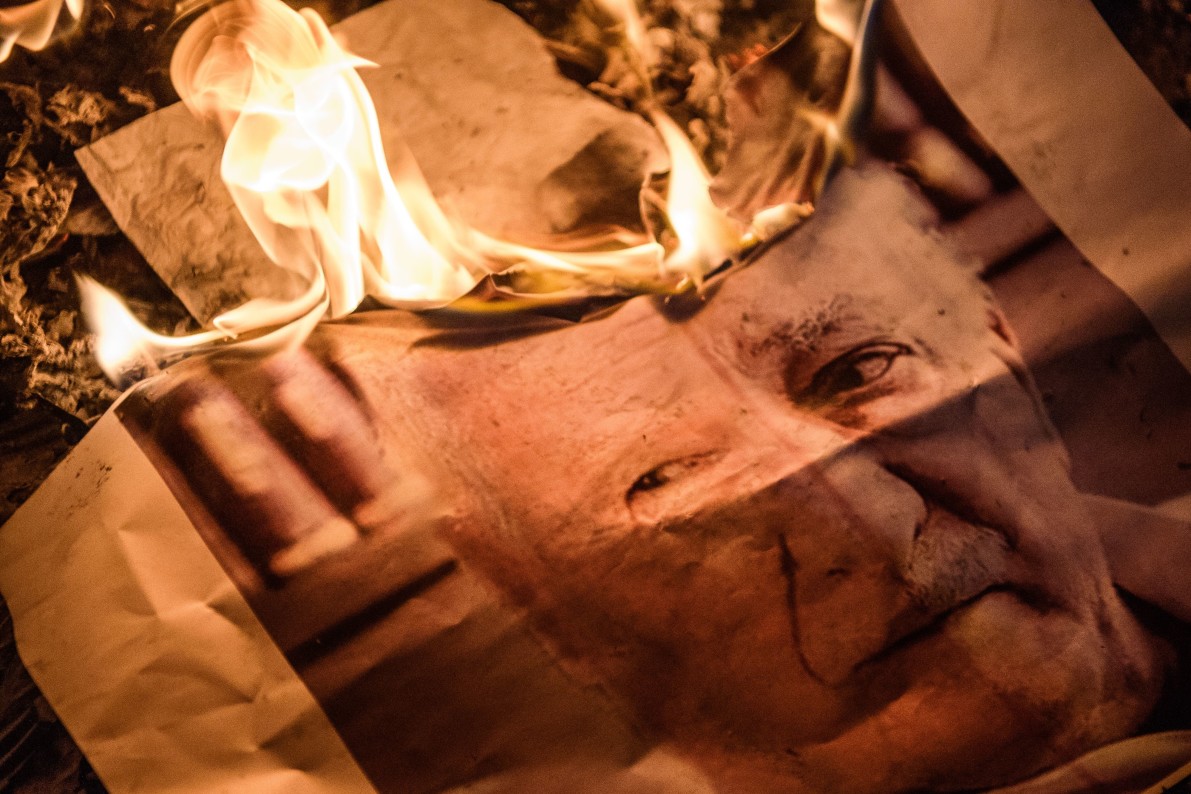 Turkey’s President Recep Tayyip Erdoğan is using last week’s failed coup attempt as a pretext to crack down even further on press freedom. During the first 72 hours following Friday’s upheaval, at least 21 websites were blocked by Turkey’s Internet Authority (TIB), a government institution. The ban was legal under the most recently amended article of the country’s internet law, which authorizes the government to block websites on grounds of “national security and public safety.

The internet freedom group Engelli Web provided a full list of banned websites after the coup failed. Eighteen of the banned sites are news outlets.

The blanket ban targets ozgurherkul.org, a website that features speeches of Fethullah Gülen, the US-based cleric who Erdoğan blames for the coup. But it also applies to several independent news organizations that stood against the military junta and take a critical editorial line against the Gülen movement’s influence in Turkish politics.

One of the banned independent media outlets is, Karşı Gazete (“Opposition Daily”), a leftist outlet close to Turkey’s main opposition, the Republican People’s Party. It was founded in the aftermath of the 2013 corruption investigation that involved Erdoğan’s cabinet and his family.

Another independent media outlet, GazetePort.com, founded in 2007, published investigative pieces about Erdoğan’s connections with the Ensar Foundation, which funds schools that provide a religious education. Last March they published a report about a teacher in the school who had been sexually assaulting his pupils for years. In follow-up stories, GazetePort revealed that the scandal had been covered up by removing the teacher’s name from local news, and that local officials had lied about not knowing he had been employed by the Ensar Foundation.

Also on the list, Haberdar.com was actually the first news organization that broke the news of military mobilization in Istanbul on Twitter, at 9:48 pm on Friday evening. Commentators agree that publishing the news on social media was a crucial factor in the failure of the coup.

So far, only one outlet, Medyascope TV, managed to overturn the ban, with help from one of Turkey’s best known internet freedom activists, law professor Yaman Akdeniz. In an interview with Reporters Without Borders (RSF), he said that so far they had appealed 25 cases of censorship that had been implemented on the pretext of “national security” at Constitutional Court (Turkey’s equivalent of the U.S. Supreme Court).

However, it is not likely that the rest of the banned news sites will be given a fair review. Hours after the coup failed, the Turkish government ordered 2,745 judges and prosecutors suspended from duty and detained; these include judges for the country’s top courts. Among them: 140 members of the Supreme Court of Appeals; and two members of the 17-member Constitutional Court.

On the night of the coup attempt, Erdoğan restored Twitter access, which had previously been blocked, as a means for his supporters to call upon the people to resist the coup. In post-coup Turkey, the president apparently wants only his calls to be heard.