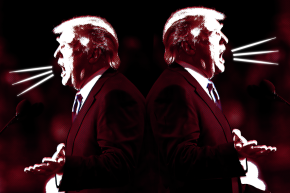 The Donald's remarks on 'closing that internet up' make difficult policy 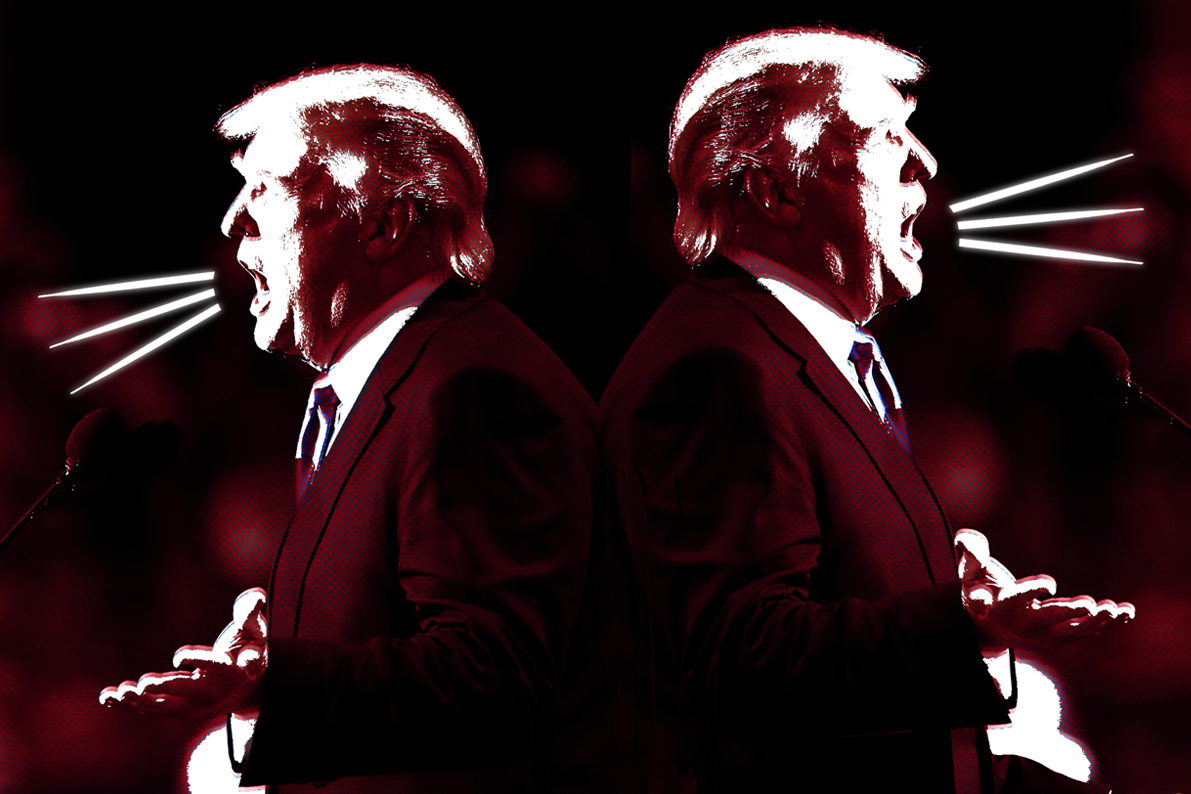 The Republican Party is not famous for its progressive (or even knowledgeable) stances on technology. And now, it might not even agree with itself. The GOP’s 2016 platform, released Monday on the first day of the party convention, takes several strong stances on innovation. But in many areas, particularly those concerning technology and the internet, it clearly didn’t take cues from presumptive presidential nominee Donald Trump.

In particular, Trump has previously made comments tech policy and nuanced aspects of internet governance, like encryption backdoors and net neutrality, that seems fairly off the cuff. Here’s how the RNC’s official new stances stack up with Trump’s recent claims.

Republicans draw a hard line, saying that around the world, political speech is free speech, a fundamental human right protected by the First Amendment. “We support … protecting political speech on the internet,” the platform reads.

The committee platform sees that Americans’ personal data is fully protected by the Constitution. Per the RNC: “We will ensure that personal data receives full constitutional protection from government overreach.”

Trump, however, sees a gray area: “The National Security Agency is charged with collecting electronic intelligence from a host of sources around the world and from those who live in America who might wish ill on our country and its people. To accomplish that mission, the NSA has been given great latitude in how it conducts itself, especially after the events of 9/11,” he said. “To the extent that the agency can accomplish its mission without violating the Fourth Amendment of the Constitution, it should be given as much leeway as possible… There must be a balance between those Constitutional protections and the role of the government in protecting its citizens.” (Breitbart, 10/27/2015)

The GOP platform finds that when it comes to encrypted communications, there’s a balancing act between safety and individual freedom—but prioritizes the latter.

It reads: “In recent years, technology companies have responded to market demand for products and services that protect the privacy of customers through increasingly sophisticated encryption technology. These increased privacy protections have become crucial to the digital economy. At the same time, however, such innovations have brought new dangers, especially from criminals and terrorists who seek to use encryption technology to harm us. No matter the medium, citizens must retain the right to communicate with one another free from unlawful government intrusion. It will not be easy to balance privacy rights with the government’s legitimate need to access encrypted information.”

Trump in one of the debate cycle’s more memorable phrases, went the other way: “We should be able to penetrate the Internet and find out exactly where ISIS is and everything about ISIS. And we can do that if we use our good people.” (GOP debate, Dec 15, 2015)

The RNC‘s family values approach differs substantially in tone from Trump’s (who, among other things, used to run beauty pageants). “The internet must not become a safe haven for predators,” the platform says, “Pornography, with its harmful effects, especially on children, has become a public health crisis that is destroying the lives of millions. We encourage states to continue to fight this public menace and pledge our commitment to children’s safety and well-being.”

The GOP is firmly against authoritarian government technology, like China’s Great Firewall, keeping people sheltered from the wealth of information the internet has to offer.

“Internet firewall circumvention and anticensorship technology must become a national priority in light of the way authoritarian governments such as China, Cuba, and Iran restrict free press and isolate their people limiting political, cultural, and religious freedom,” the RNC platform holds. “Leaders of authoritarian governments argue that governments have the same legal right to control internet access as they do to control migrant access. … A Republican administration will champion an open and free internet based on principles of free expression and universal values and will pursue policies to empower citizens and U.S. companies operating in authoritarian countries to circumvent internet firewalls and gain accurate news and information online.”

Trump, on the other hand, has called for the technically unfeasible plan of somehow cutting off the elements of the internet used by ISIS. “I want to get our brilliant people from Silicon Valley and other places and figure out a way that ISIS cannot do what they’re doing. You talk freedom of speech. I don’t want them using our Internet to take our young, impressionable youth. We should be using our most brilliant minds to figure a way that ISIS cannot use the Internet. […] I would certainly be open to closing areas where we are at war with somebody. I don’t want to let people that want to kill us use our Internet.” (GOP debate, Dec. 15, 2015)

The RNC platform and Trump both oppose net neutrality—the concept, upheld on June 14 by the U.S. Court of Appeals, that internet service providers are required to treat all online networks equally, without choosing which to slow down or give faster access. But the RNC is concerned about net neutrality’s legal justification and potential to financially hurt ISPs. “The President ordered the chair of the supposedly independent Federal Communications Commission to impose upon the internet rules devised in the 1930s for the telephone monopoly,” the platform reads. “The Federal Communications Commission is imperiling the freedom of the internet. […] The internet’s free market needs to be free and open to all ideas and competition without the government or service providers picking winners and losers.”

Meanwhile Trump has seemed simply confused by the concept, indicating it is somehow unfair to conservatives. “Obama’s attack on the internet is another top down power grab. Net neutrality is the Fairness Doctrine. Will target the conservative media.” (Twitter, Nov. 12, 2014)