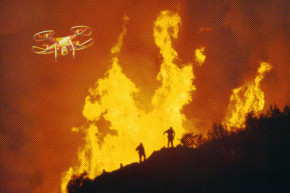 According to the federal government, "if you fly, someone could die" 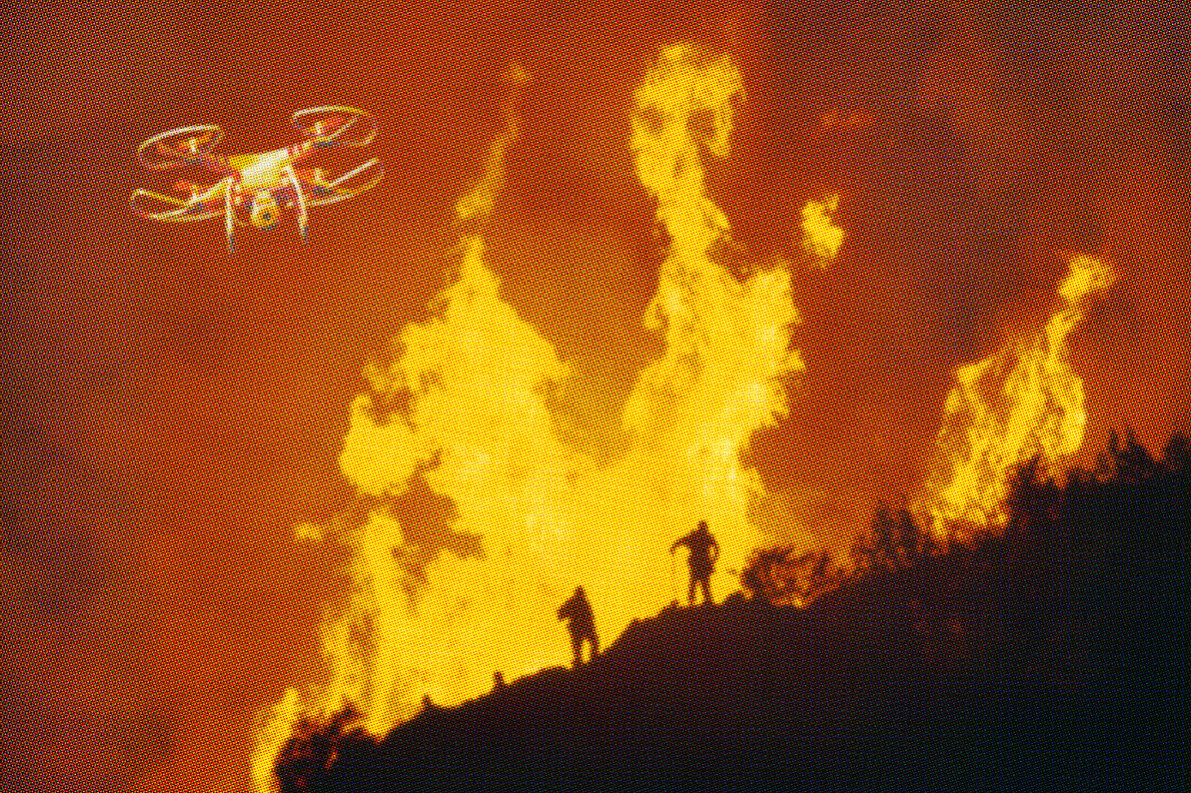 The ongoing battle between drone hobbyists and firefighting authorities is getting a little more heated. On Friday, the California Department of Forestry and Fire Protection arrested 57-year-old drone hobbyist Eric Wamser for flying his drone over a Northern California wildfire.

Wamser’s drone usage during the beginning of the Trailhead fire, which was finally contained on Wednesday after burning for almost a month and injuring three people, caused firefighting aircrafts to cease their work for a half hour on June 28. He was charged with interfering with wildfire operations, a misdemeanor charge, and according to the Wall Street Journal, drone operators that interfere with wildfire-fighting by flying in restricted areas could face fines up to $27,500.

The first person to be charged with such an offense in California, Wamser was found through his (presumably dope) footage of the blaze, which he had reportedly posted to social media.

More Autonomous Helicopters Could Soon Battle Wildfires From Above

This follows previously unsuccessful efforts to thwart reckless drone operators. Last year, San Bernardino offered rewards totaling $75,000 for help tracking down hobbyist drone operators who illegally flew drones over wildfires. It’s a major concern for firefighters, because, due to safety concerns, firefighting aircrafts are required to land if an unauthorized drone is being flown in its vicinity. Since these aircrafts are used to provide necessary information to firefighters on the ground or to drop fire retardant and water on the fires below, commercial drone usage slows firefighting progress. The fire-hating, and poetic National Interagency Fire Center have deemed wildfire areas “no drone zones,” stating that “if you fly, someone could die.”

For this reason, some people are celebrating the arrest of Wamser on social media.

“The Trailhead Fire was burning in such a remote area that our aircraft were critical to stopping the fire,” Chief George Morris III, a unit chief of CAL FIRE said in a statement. “Every minute we couldn’t fly our aircraft because of this drone, the fire was able to grow and do more damage.”

In Utah, legislation allowing authorities to forcibly remove drones from the skies was passed after five separate drones were spotted over a single wildfire earlier this month. Firefighters and other law enforcement personnel are expected to use signal-jamming technology rather than actually engage in air battle with disallowed drones.

While civilians are barred from flying drones over these dangerous blazes as authorities work to put them out, drones are becoming increasingly common as a firefighting tool. And, in the irony of all ironies, there’s even a fire-starting drone being pioneered to save the forest by creating controlled burns.