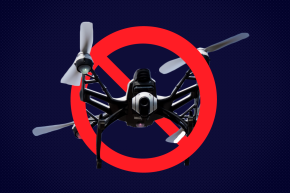 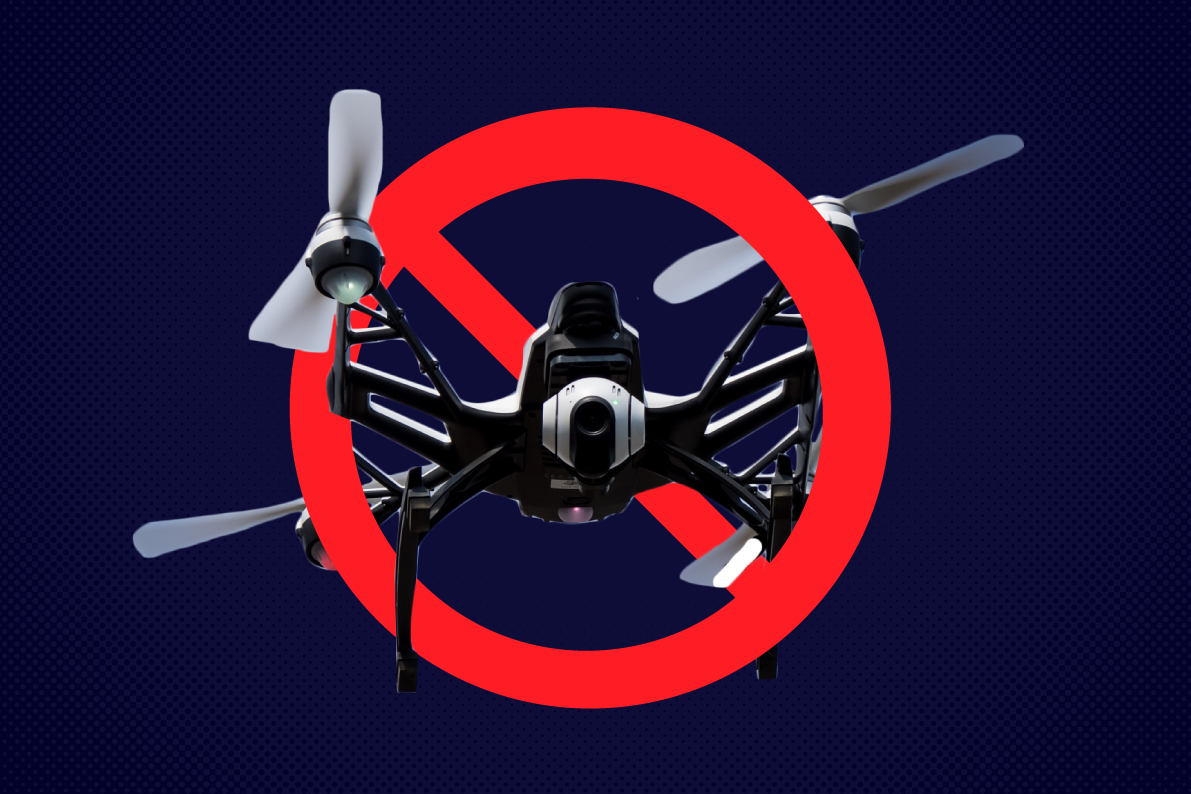 Drone operators won’t be able to illegally fly their drones over Utah wildfires anymore. And if they do, it’ll be legal to shoot them down.

A new law, signed by Utah governor Gary Herbert over the weekend, gives firefighters and law enforcement the right to take out drones that interfere with firefighters’ efforts to control wildfires. Utah lawmakers decided it was necessary after what the Salt Lake Tribune described as a “plague of drones” flew too close to firefighting aircraft during the June wildfire, forcing them to halt their missions and causing millions of dollars more damage, the Associated Press reported.

It was already illegal to fly drones within a certain distance of wildfires, but this law makes the consequences more severe and gives emergency crews the right to “neutralize” unmanned aircraft.

That neutralization will most likely occur through signal jammers, though bill co-sponsor State Sen. Evan Vickers was quoted by the AP as saying “the redneck in me [says] just to shoot the damn thing.” That is also permissible under the new law, though it’s easier and less dangerous to all concerned to jam the signal.

Utah appears to be the first state with a law specifically allowing drone destruction near wildfire, but it’s not the first state to have this problem: California firefighters have also been disrupted by drones, but a bill to allow for their signals to be jammed was vetoed by Governor Jerry Brown because he thought the state had enough laws and too many people in its jails to create what he called “a new crime.”