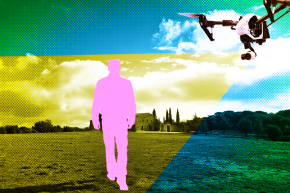 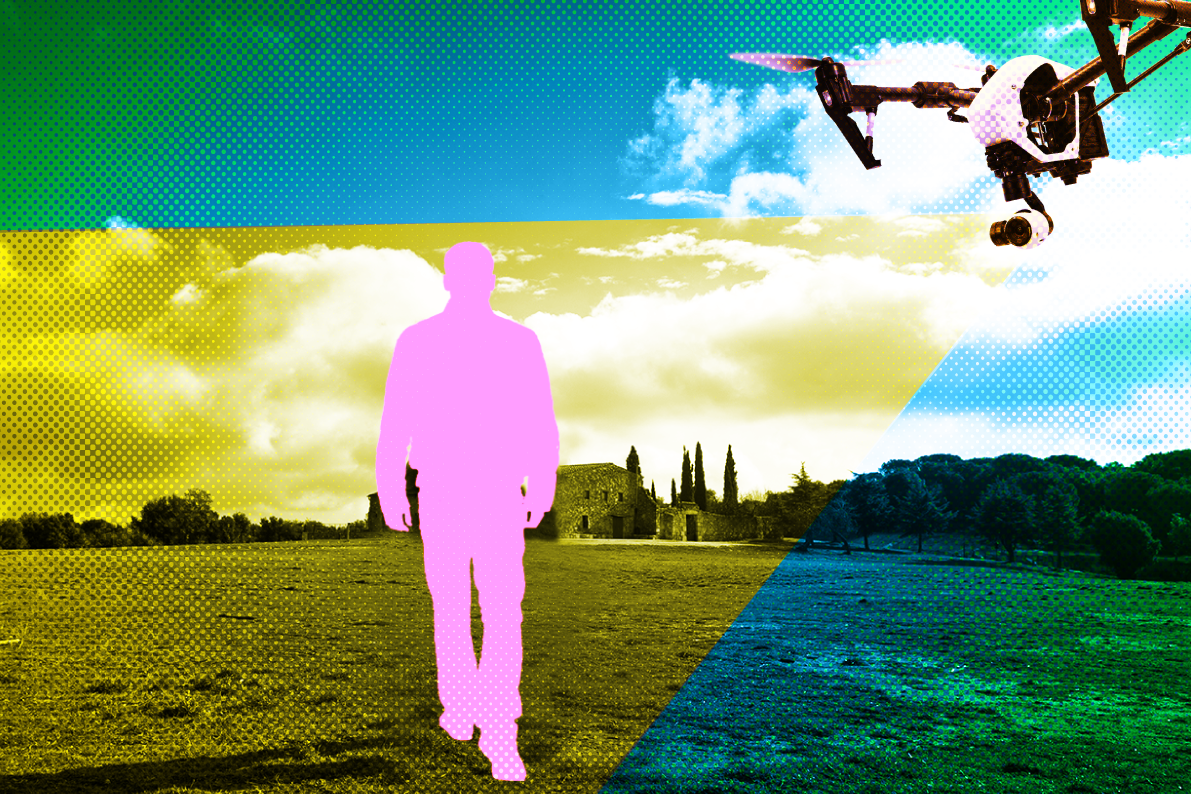 A mental health advocacy group has an ambitious plan to protect people with Alzheimer’s and autism across the country with the help of thousands of souped-up drones.

On Monday, the Alzheimer’s Outreach Group (AOG) donated a drone to the sheriff’s department of Dallas County, Alabama. It was the first contribution of “The Drone Project,” an initiative the Selma-based group started last November. Eventually AOG wants to supply drones for every metropolitan area in the state, then expand to the rest of the country.

“Our goal is to keep people safe while giving them hope,” AOG director Oscar Calloway told Vocativ. For the the hope portion of the mission statement, the organization funds neurological research at the University of Alabama. To ensure safety, they’re building a fleet of drones. “Whether they have autism or Alzheimer’s, we want to keep them safe. And we do it through this Drone Project. This happens all over the United States—people wander from home and all of a sudden they’re gone and you don’t know where they are.”

Dallas County is a member of Project Lifesaver, an international non-profit program that provides tracking equipment to people who wander due to mental disabilities and disorders. But people with Alzheimer’s, autism, and dementia usually only get a tracking bracelet after they’ve wandered for the first time. And even then, they might not always wear the device.

Now, when someone reports a missing disabled person to the Dallas County Sheriff’s Department, trained drone operators can send the unmanned aerial vehicle (UAV) to the area where the person was last seen. The AOG-donated drone is a DJI Inspire, heavily modified by Rocky Mountain Unmanned Systems to feature video cameras and thermal imaging equipment that can capture the person day or night.

Calloway said the total cost of the modified drone was around $10,000. AOG also covers the cost of drone training for each law enforcement agency. Each new drone operator goes through a four-day program taught by the Auburn University Aviation Center, where officers learn how to operate drones and abide by search drone rules and regulations.

AOG is currently modifying a drone for the Montgomery County Sheriff’s Office that has better thermal imaging and cameras, and comes at a final price tag around $20,000.

“Those are the top-end cameras that the U.S uses on drones in Iraq,” Calloway said. “You can actually see a clear image of the person in night time.”

Here’s hoping law enforcement agencies only use these for search and rescue.